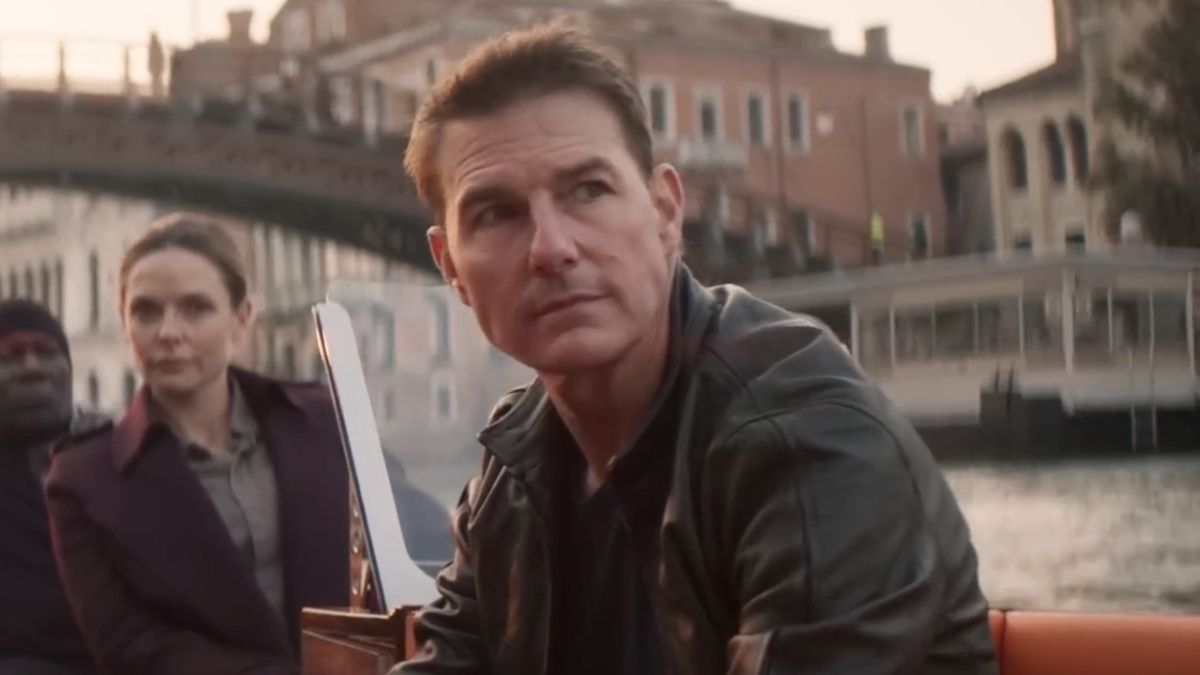 Christopher McQuarrie chatted a bit about Mission: Impossible: Dead Reckoning in the latest issue of Empire, which also features the first full look at Harrison Ford back as Indiana Jones in Indiana Jones 5. As you’ll read below, “dead reckoning” is a term that spells a peculiar kind of danger for Ethan Hunt and his allies at the IMF:

Ethan Hunt has thrived on danger for more than two and a half decades now, and there have been plenty of instances in the Mission: Impossible film series where he’s had to improvise a plan on the spot. So to learn that Mission: Impossible: Dead Reckoning will see Tom Cruise’s character and the other protagonists doing this on a larger scale isn’t terribly shocking, though it begs the question of what kind of situation they’ll find themselves that qualifies as a metaphorical “dead reckoning.” While the first Dead Reckoning trailer was packed with action and enticing visuals, it didn’t shed a lot of light on the story.

With the first part of Mission: Impossible — Dead Reckoning Part One not due out until next summer, no doubt we’ll have to wait a while for any specific plot details about the 2023 movie release. As for why the next two Mission: Impossible movies share the same subtitle, Christopher McQuarrie explained that it had everything to do with scope:

Back in February, it was reported that Mission: Impossible — Dead Reckoning Part One and Part Two are meant to “serve as a sendoff for Cruise’s Ethan Hunt character.” If this is indeed the case, then these movies being anything less than epic would be disappointing. This isn’t to say that the Mission: Impossible franchise couldn’t continue by focusing on another character, but with Cruise having brought Ethan Hunt to life since 1996, he deserves an explosive sendoff, whenever that ends up happening. But for now, McQuarrie is still putting this two-part tale together, and the filmmaker recently acknowledged that his more difficult days of shooting are coming up.

at Hulu (opens in new tab)

Reading Pathway: Daphne Du Maurier Books
Donald Trump allowed back on Facebook and Instagram after two-year ban
Below Deck Adventure Preview Teases a Crew Member Quitting
Poland to send 60 more tanks to Ukraine – on top of the 14 it previously announced
The Love You Save