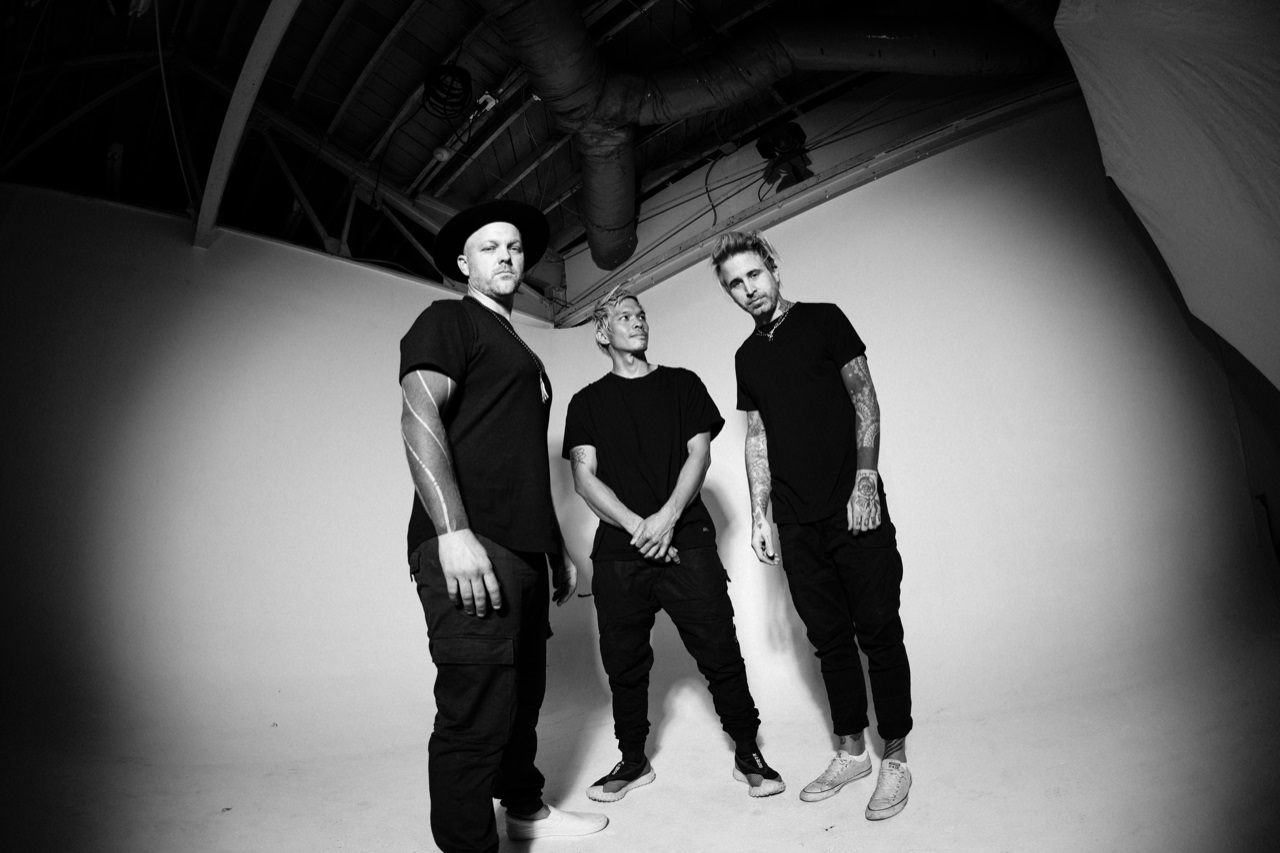 In computing, the function ctrl+alt+del most commonly brings up the task manager, an operating system component that gives a user access to some of the computer’s most internal processes and information. Here, you can inspect hardware usage, add/remove programs and processes, look up app history, and more. In short, it’s the not-so-secret window into your favorite electronics’ soul.

The Glitch Mob have been a pillar in electronic music for over a decade, and their influence on live show production and musical trends is tangible, to put it lightly. But between their last studio album, See Without Eyes, in 2018 (not counting the Drink The Sea anniversary album, the Drink The Sea ambient version, and Revisions, all releases between 2020-2021), and now, the trio has dived into their processes and reviewed their history and come out the other side with Ctrl Alt Reality.

For the new album, the group moved away from their futuristic, glitchy sound and embraced history with a 10-track album revisiting the glory days of drum & bass and breaks. Obviously, there are still many, many artists who represent and push those genres forward as their main sound, and The Glitch Mob aren’t trying to encroach in anyone’s space. They’re just putting their spin on a classic sound.

Reality is malleable. It changes naturally from perspective to perspective, and the trio clearly felt like their reality was under attack, like many of us did, over the past couple of years.

Listen to Ctrl Alt Reality below.

Hailey Bieber Says It’s Time to Make the Hair Change You’ve Been Considering
5 Expert Tips on How to Clean Suede Shoes at Home in 2023
‘Once again spat on’: Braverman faces backlash for rowing back on Windrush reforms
Morgan Stanley places bet on sale of high street gaming chain
Flybe customers urged not to go to airport as carrier collapses and cancels all flights