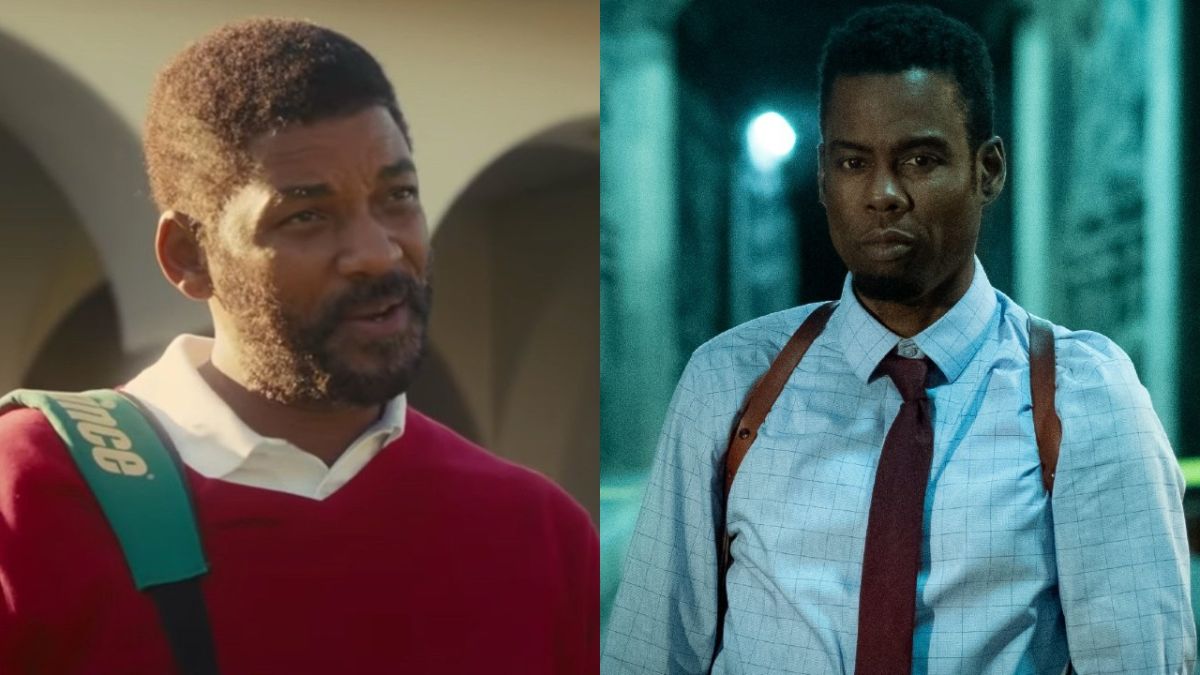 It’s been months since Will Smith infamously slapped Chris Rock at the Academy Awards, and much of the public is still talking about it. Rock himself has also been discussing the situation but has been doing so in his own way. While the comedian hasn’t talked about it in a serious, public setting as of yet, he has referenced it multiple times during his stand-up routines. This week, Rock performed another show, and it was held at the very place where he was smacked and, as you would expect, he dropped some jokes about Smith while he was there.

Chris Rock returned to the Dolby Theater in Los Angeles for a gig, which marked his first time back at the location since the Oscars. According to The New York Post, Rock opened his set with jokes about fellow comedian and SNL collaborator Dave Chappelle and the riots that took place on January 6. After that, however, he addressed the slap and called out Smith in the process. Rock mused about whether the hit to the face hurt and mentioned one of Smith’s most notable roles while doing so:

Needless to say, it sounds like the slap did cause the Head of State star some pain. Those who tuned in for the Oscars back in March likely know that Will Smith slapped the comic after he made a joke about his wife, Jada Pinkett Smith. Chris Rock declined to press charges that night and, in the week that followed, Smith was banned from the Academy for a decade as punishment. While many have questioned Smith’s actions, some have also wondered about Rock’s apparent inaction. He didn’t fight back and, during his recent comedy set, he provided his reasons for that:

Will Smith broke his silence on the slap in July when he released a formal apology video. He also acknowledged that his relationship with Tony Rock, Chris’ brother, may be “irreparable.”  Shortly after, Chris called out the apology during a comedy show, claiming that “everybody is trying to be a fucking victim.” After saying that he was “smacked by Suge Smith,” the actor also declared that “anyone who says words hurt has never been punched in the face.” At another show, he bluntly responded to the video again when he said, “fuck your hostage video.” As of right now, it’s reported that Chris has no intention of reaching out to Smith about what went down.

Amid the hoopla regarding the slap though, Chris Rock has been working steadily on the comedy circuit. Apparently, Rock was even approached about hosting the Oscars in 2023, though he ultimately declined. It’s honestly hard to say whether he’ll ever address the Academy Awards situation in a more serious setting. But in the meantime, it’s likely that he’ll continue to regale audiences with his account of the events via his comedy shows.

Faction of Tory members feel ‘disconnected’ after being ‘denied a vote’ when Sunak became PM
Can Freedom of Speech Destroy Freedom of Speech? Facebook Says Trump Can Come Back. By Howard Bloom
10 Best Heavyweight Hoodies: Thick and Warm Sweaters For 2023
Chancellor’s ‘Britain needs you’ plea to the retired may be a tall order
Sturgeon accuses gender reform opponents of using women’s rights as ‘cloak of acceptability’ for transphobia