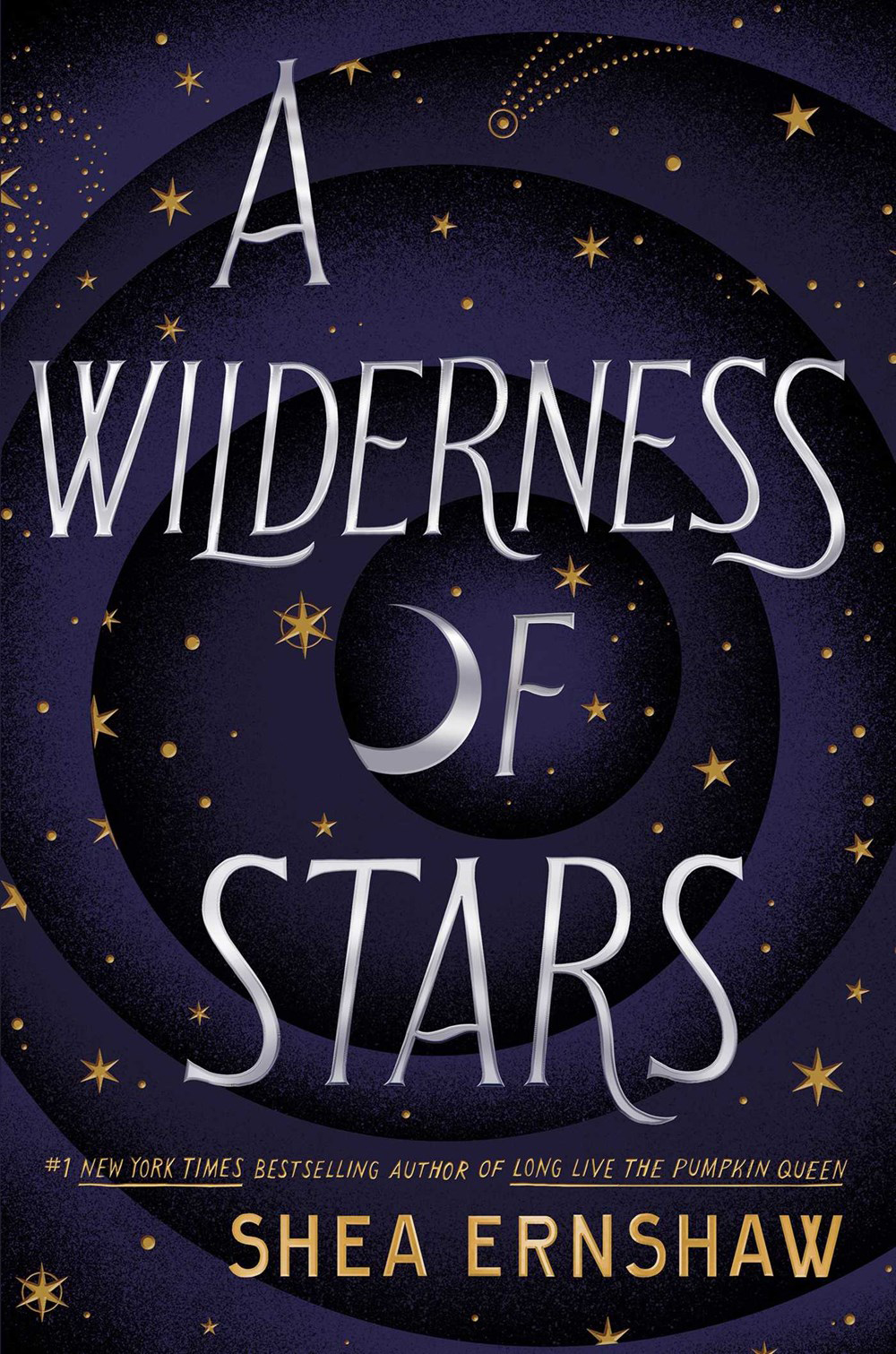 Vega is a girl with stars on her skin. Her mother created the tattoos when Vega was small, knowing that one day she would take up the mantle of the last Astronomer. Vega has never left their valley and knows only the safety of her mother’s cottage. But her mother is dying from a sickness that has claimed much of the world’s population, and twin stars have appeared in the sky, signifying that Vega must fulfill her duty: to find the Architect and go to the sea.

Vega is unprepared for the dusty, desperate world outside the valley, where branded men called Theorists hunt her mercilessly, believing she holds the key to a cure for the sickness. She is rescued by a girl named Cricket, who leads her to Noah, a mysterious, secretive boy with green eyes. Together, the three of them set off across the desert, guided by ancient stories and starlight. But as the twin stars move along their orbital path, Vega knows that time is running low.

A Wilderness of Stars is an atmospheric adventure romance that pulls from a constellation of genres as author Shea Ernshaw crafts a world that seems both familiar and alien. Full of ghost towns and outlaws, much of the setting feels straight out of a Western, but without the identifiable geography of the American West. Ernshaw employs a similar tactic with the novel’s temporal scope, giving enough clues to place the story in a far-off future where our current technologies are considered ancient myths, but no real specifics about when the story takes place.

Ernshaw’s narrative relies on intentional ambiguity and the slow unspooling of secrets, which is sometimes effective and other times frustrating. Many characters hold their cards close to their chests, and as a consequence, Ernshaw often writes around plot points rather than through them. Although her writing can be dense, readers who appreciate a focus on romance will enjoy the time she spends lavishing Vega and Noah’s love story with florid prose.

Overall, A Wilderness of Stars will delight readers who love soft science fiction, measured reveals and romances that are written in the stars.