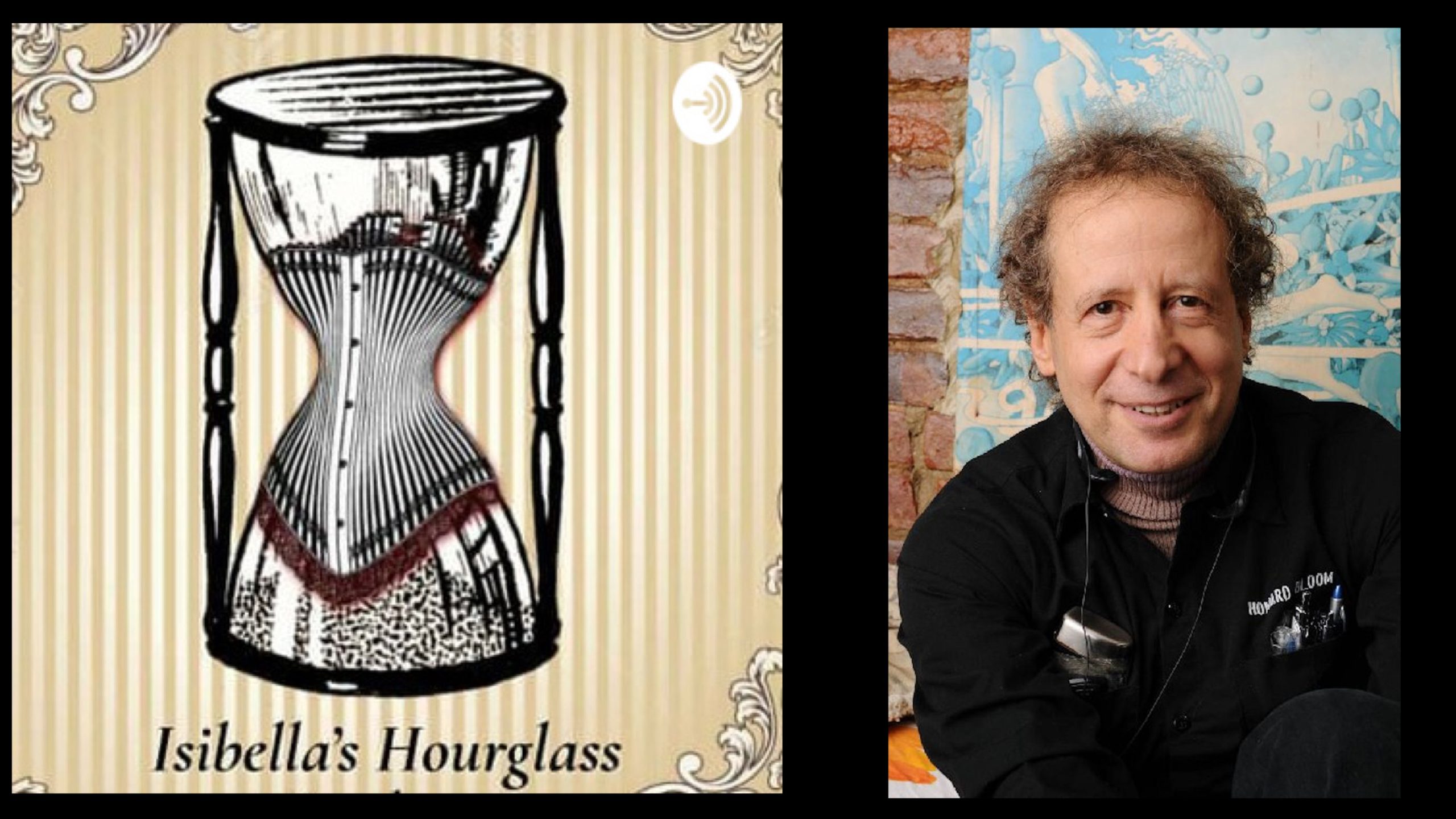 Author, Publicist, Scientist, Filmmaker Howard Bloom is a featured guest on “The Hourglass With Isibella” hosted by Isibella Karnstein.

Howard Bloom has been called Einstein, Darwin, Newton, and Freud of the 21st century by Britain’s Channel 4 TV. He’s been published or given lectures at scholarly conferences in twelve fields, from quantum physics, cosmology, and evolutionary biology, to neuroscience, information science, aerospace, and governance. But he’s also been labeled “the greatest press agent that rock and roll has ever known” by Derek Sutton, the former manager of Styx, Ten Years After, and Jethro Tull. Bloom is a scientific thinker who knew nothing about popular music. But he founded the biggest PR firm in the music industry and helped build or sustain the careers of our biggest rock-and-roll legends, including Michael Jackson, Prince, Bob Marley, Bette Midler, Billy Joel, Billy Idol, Paul Simon, Peter Gabriel, David Byrne, AC/DC, Aerosmith, Queen, Kiss, Grandmaster Flash and the Furious Five, Run DMC, ZZ Top, Joan Jett, Chaka Khan, and one hundred more.

“The Hourglass with Isibella” is a freeform podcast that encompasses mysteries, esoteric, occult, history, the paranormal and more.

Listen to Howard Bloom on “The Hourglass With Isibella” on Spotify here:

and on Apple Podcasts here: