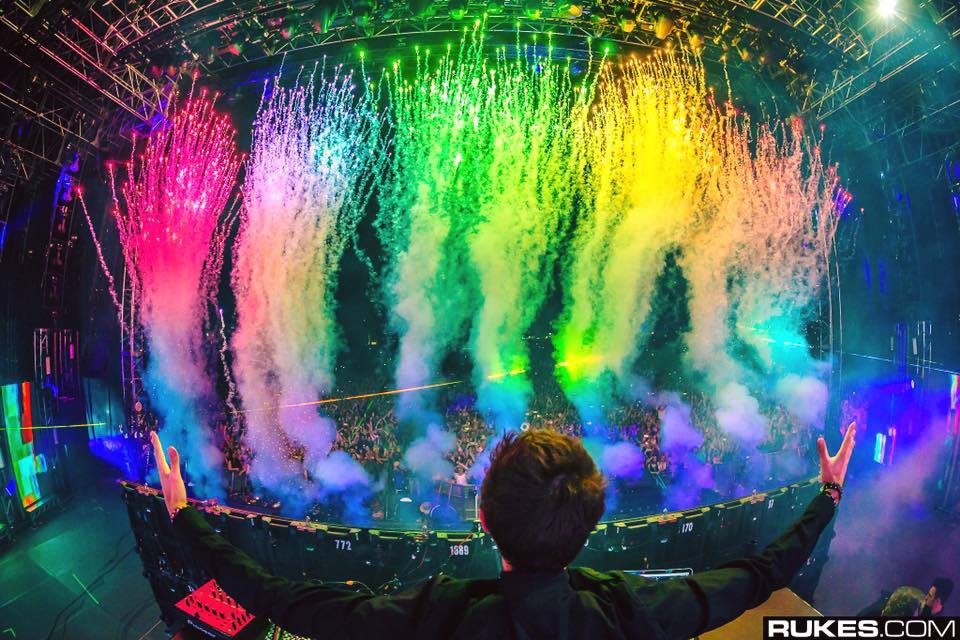 It’s been six years since Zedd’s last album, True Colors. With a release campaign that honestly has yet to be upstaged in EDM, the album was a tour de force of the German/Russian producer’s inclination toward electro and pop music, blending beautiful melodies with his classic synthwork and vocalists like Bahari, Selena Gomez, Jon Bellion, Logic & X Ambassadors, Troy Sivan, and Echosmith.

Why am I still talking about a six-year-old album? Well, we’ve been waiting on Z3 for a while now and so far we’ve been getting rote pop singles like “Funny,” “Good Thing,” Inside Out,” and “365.” Who knows right now if they will end up being on the eventual album, but Zedd just teased a new song yesterday that we hope will be.

One user on Reddit comments, “It’s like a mix of Hourglass, Spectrum, and Addicted to a Memory,” and we have to agree. That’s also all we need to be excited about this one as it calls back to a classic Zedd sound that he’s hopefully refined and polished.

Check it out below — we’ll be sure to keep you updated on when this one is due out!