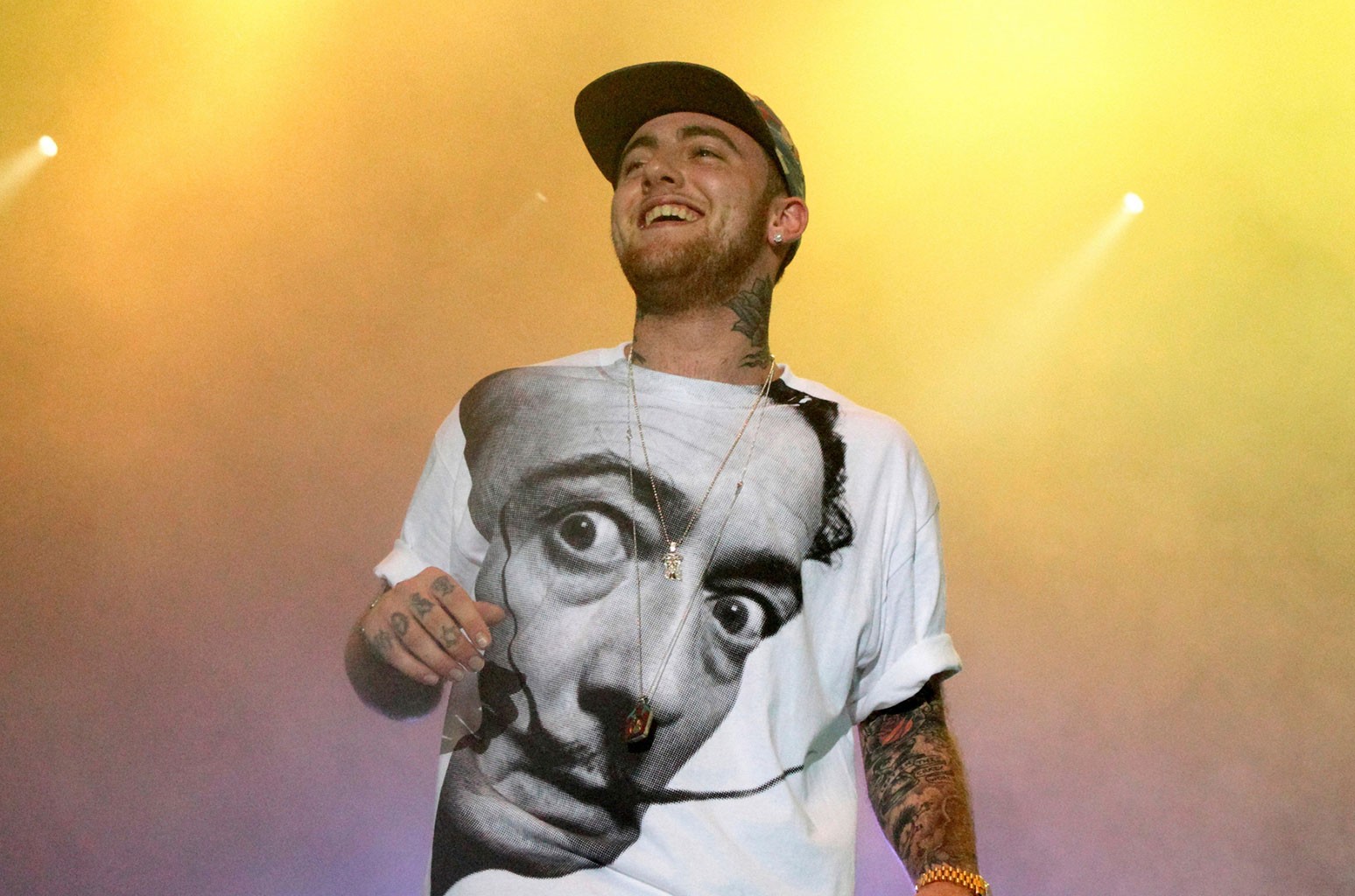 Mac Miller’s fan-favorite Faces mixtape debuts across multiple Billboard album charts (dated Oct. 30), including at No. 3 on Top Album Sales and at No. 1 on Vinyl Albums, following its commercial release on Oct. 15. The mixtape was initially released for free in 2014 but wasn’t commercially issued or distributed to streaming services until Oct. 15, 2021.

The album sold 34,000 copies in the U.S. in the week ending Oct. 21, according to MRC Data, enabling its bow at No. 1 on Top Album Sales. Of that sum, 2,000 were sold as digital album downloads, while 32,000 were sold on vinyl LP. The latter marks the largest sales week on vinyl for an R&B/hip-hop effort, or rap album, since MRC Data began tracking sales in 1991.