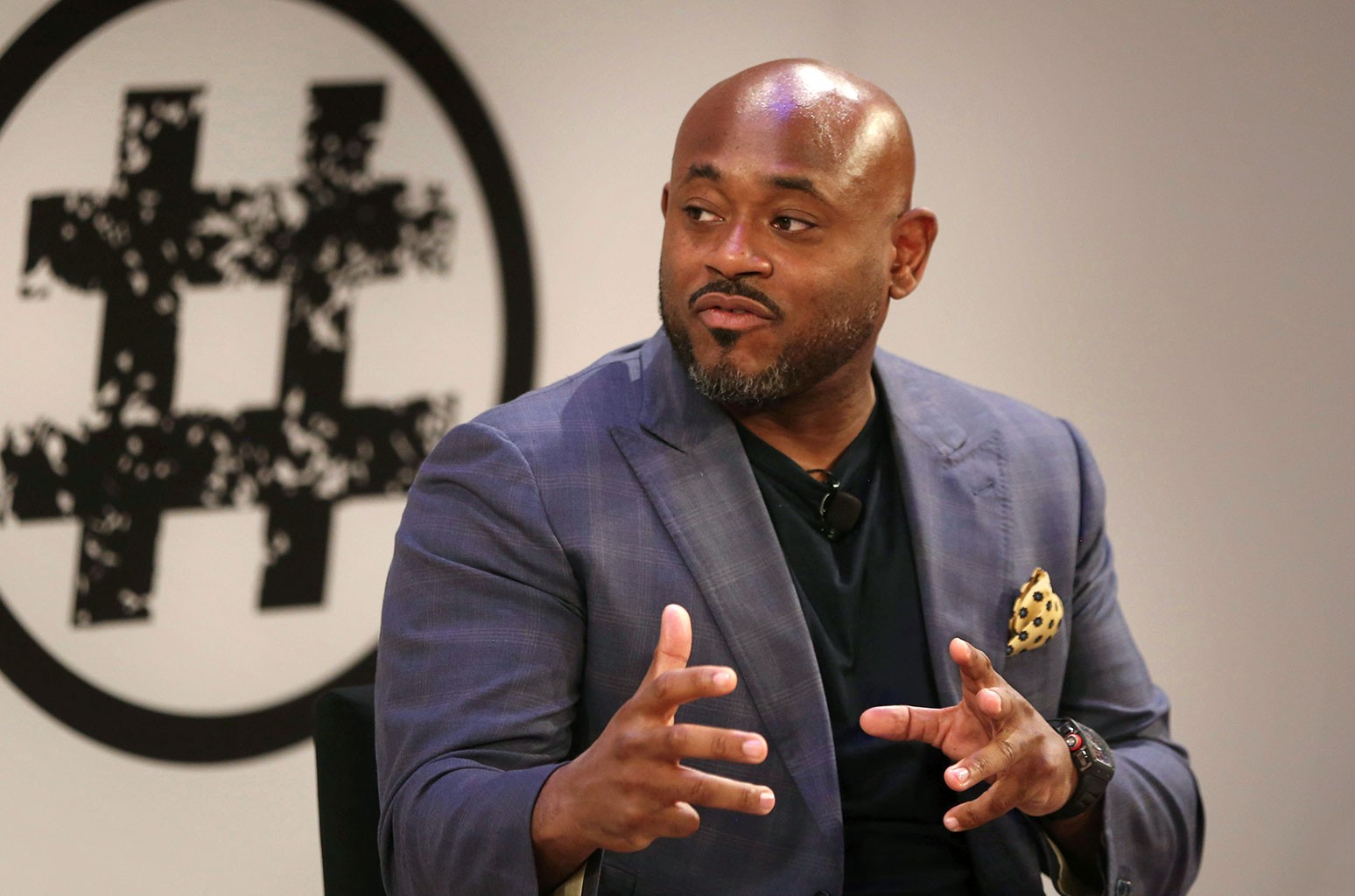 Label services company UnitedMasters has raised a $50 million Series B investment round led by Apple, with follow-on investments from Alphabet and Andreessen Horowitz, it was announced Wednesday (March 31). Along with the investment, the company has signed a new strategic partnership with Apple, which will provide “dramatic new opportunities” for UnitedMasters artists, according to a release.

“We built UnitedMasters as a record company in your pocket to remove the barrier entries for any independent artist who wants to create and retain full equity in their work, connect directly with their fans, and earn far more money than the legacy model through new revenue streams such as advertising,” said UnitedMasters founder Steve Stoute in a statement. “Technology, no doubt, has transformed music for consumers. Now it’s time for technology to change the economics for the artists.”