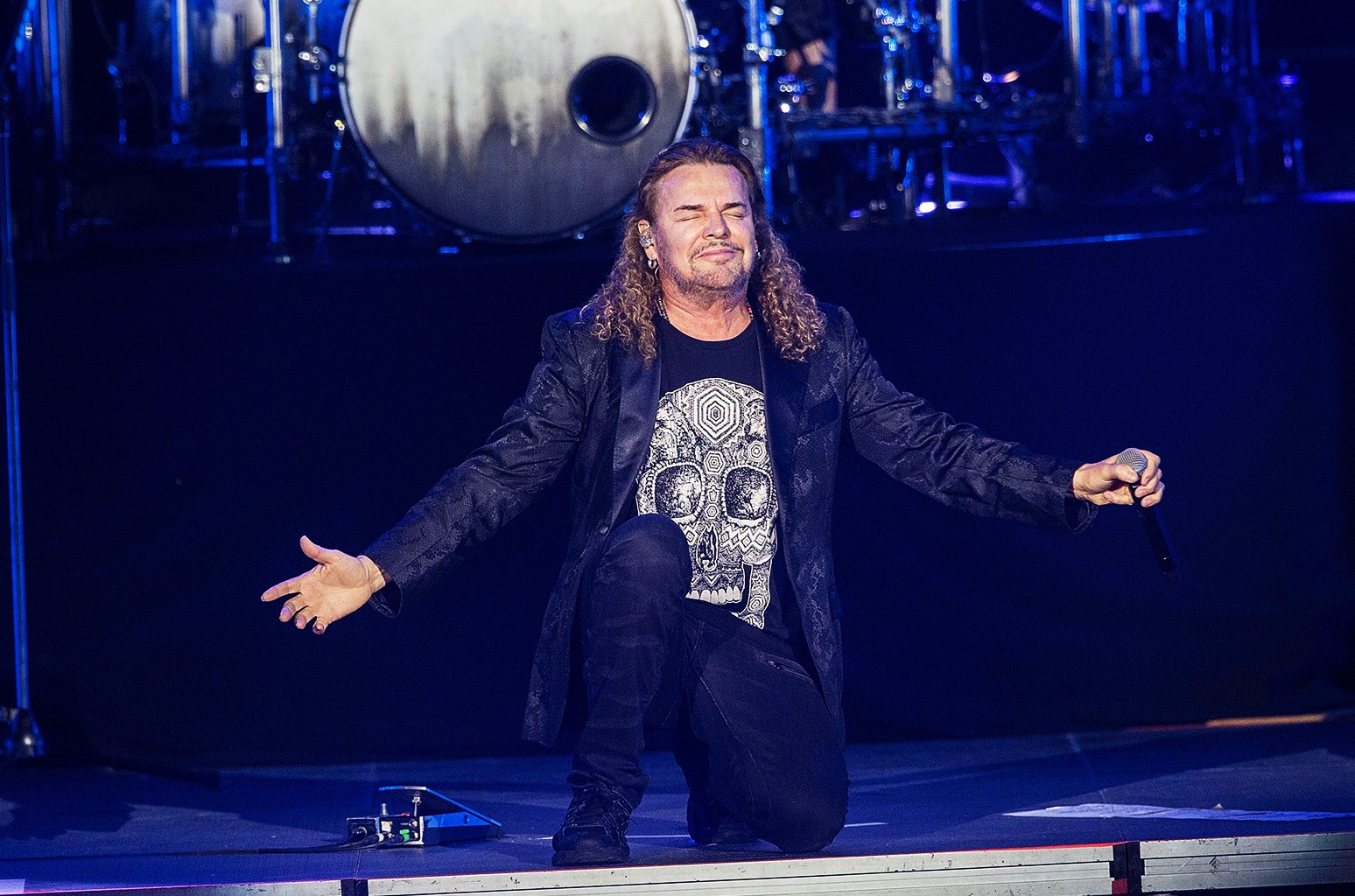 Although Olvera has never endorsed U.S. political candidates, he and his band, Maná, have been longstanding advocates of voters’ rights, immigrant rights and human rights.

Also joining the “We Are Home” campaign is Alejandro Fernández, who has been a vocal supporter of Biden and sang from Mexico at one of the inauguration events. “There are more than 11 million stories like these,” says Fernandez in his video, which shows multiple immigrant faced (the 11 million alludes to the estimated number of undocumented immigrants living in the United States). “Because of you, your fight, I join this campaign. We demand citizenship, dignity and a halt to deportations.”

Olvera and Fernández’s call to action are the first acts of what organizers are calling a “multimillion-dollar campaign” that will include digital advertising and lobbying aimed at changing immigration laws.