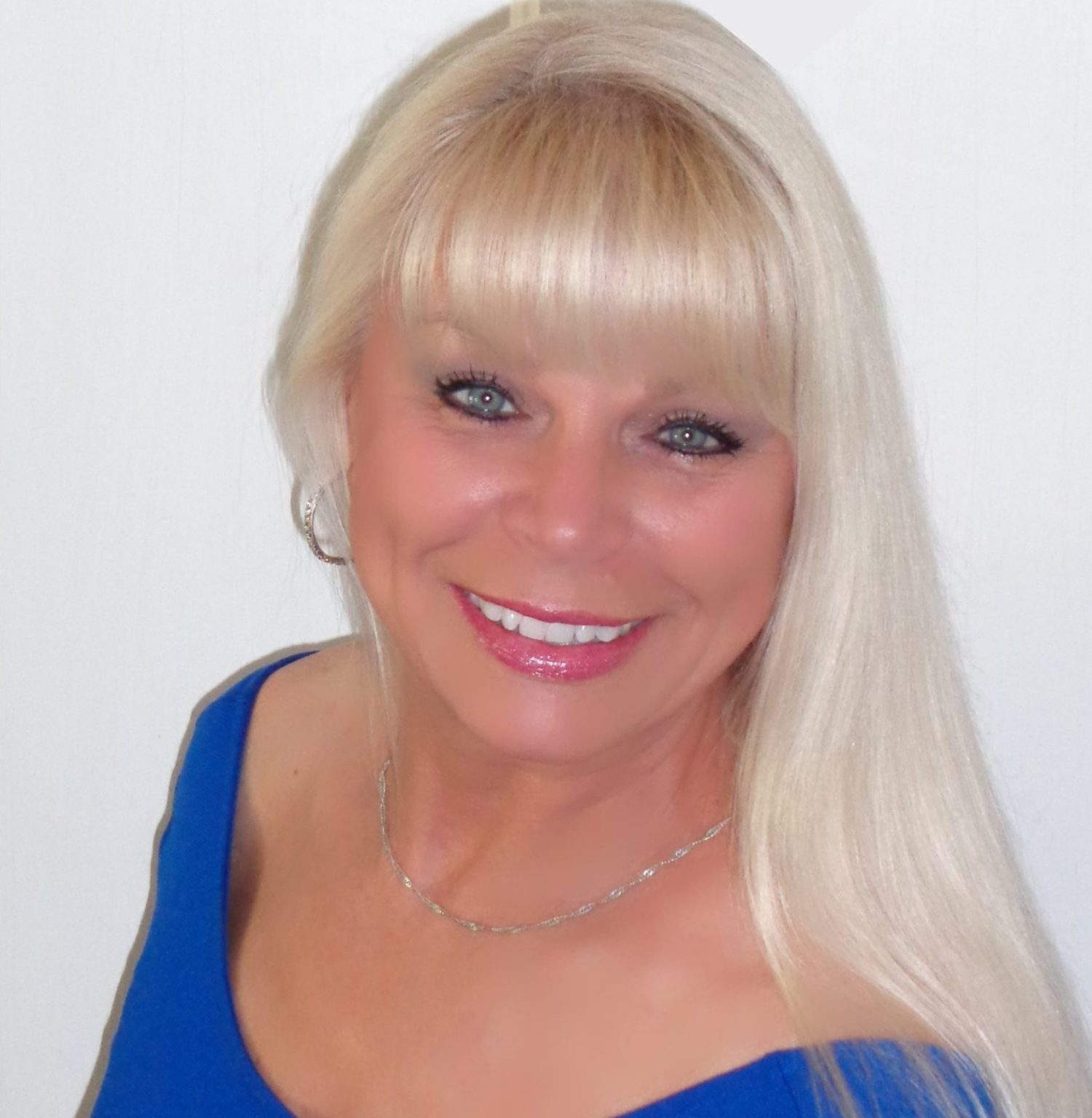 Kadrolsha is deemed “The Most Beautiful Woman in The World by Hollywood Digest Magazine”. Kadrolsha, along with the 9 other women chosen, prove beauty in not just skin deep in a riveting story of character, strength and giving. https://thehollywooddigest.com/top-ten-most-beautiful-women-in-the-world/ to access their incredible stories.

Choice Advisory Solution Services “C.A.S.S.” is a boutique minority, veteran-owned full-service digital media, software-technology solutions, and business services firm.  Nucleus: “The central and most important part of an object, movement, or group, forming the basis for its activity and growth.”