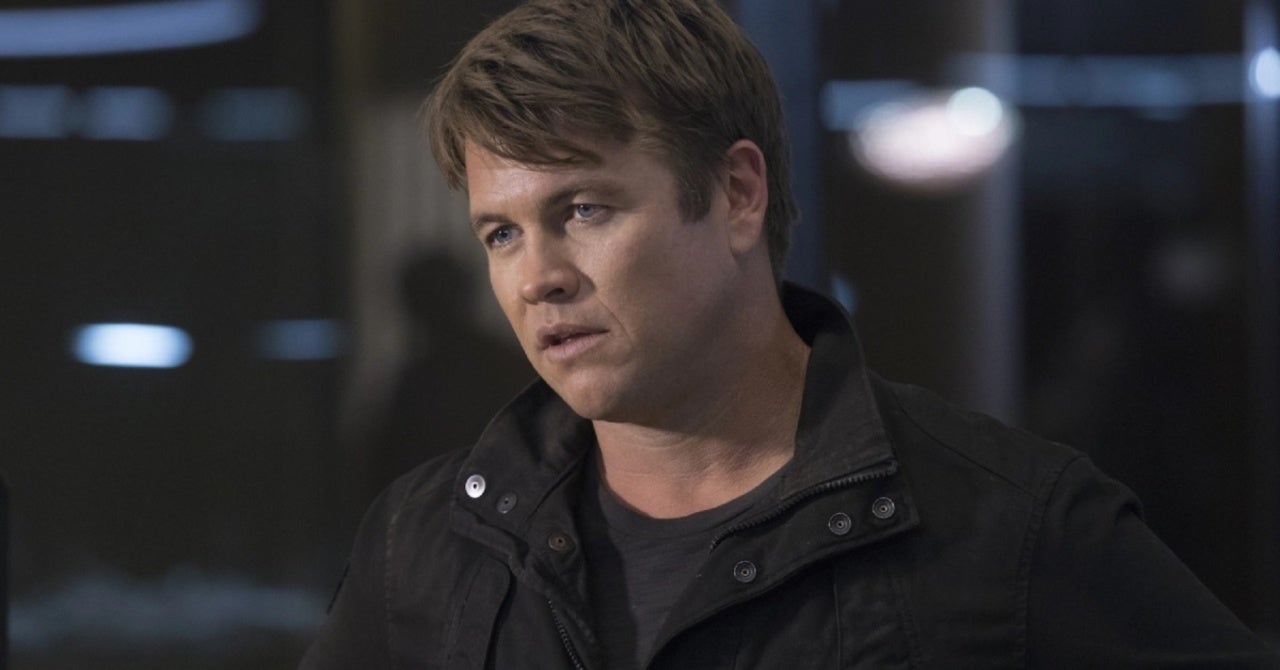 Westworld‘s third season made a splash when it debuted on HBO earlier this year, providing a spellbinding new extension of the science fiction series. After two seasons that took place in the series’ titular park, Season 3 took nearly all of its characters out into the real world — and gave them some interesting new updates in the process. One character that was part of those proceedings was Ashley Stubbs (Luke Hemsworth), a host who initially served as the head of Westworld’s Security Force. As Hemsworth revealed in a recent interview with The Hollywood Reporter, one real-life facet of his life – a bicep injury – had an impact on Stubbs’ arc in Season 3.

“At the time, I didn’t [enjoy my choreography] because I’d ruptured my bicep. My bicep had actually snapped off the bone,” Hemsworth explained. “So the first fight scene with the guys in the hallway was done when I hadn’t had surgery at that stage. And then, I think when I did the one with Evan, I had had surgery. So my left arm was completely incapacitated in both fights. If you watch early in that first hallway fight, I get shot in the left arm and then I never use that arm again. So that was something we worked into the story.”

“I had to make a very sheepish call to production and say, ‘I’ve done this really stupid thing. What are we going to do?'” Hemsworth continued. “And then, all those fears and anxieties go through your head of, “Well, that’s it for me. I’m going to get fired.” But they were very, very concerned and very willing to work that into the story and make something of it. And [“The Winter Line” director] Richard J. Lewis actually said, ‘Ah, it’s better in the end.’ He said, ‘The fight was great. You did it one-handed and it looked better than it would’ve looked two-handed.’ So yeah, it was nice to be able to use that misfortune in a good way. But it was a hell of a recovery and I don’t wish it upon anyone.”

That detail will definitely make fans look at Stubbs’ role in Season 3 in a whole new way, especially his ongoing journey alongside Bernard Lowe (Jeffrey Wright). When it comes to Season 3’s final scene – which showed Bernard waking up in some sort of dusty future – Hemsworth is unclear about Stubbs’ fate.

“I don’t know. Your guess is as good as mine,” Hemsworth explained. “When Bernard woke up, we didn’t see if Stubbs was still there or not. Maybe he’s melted from acid in the bathtub or something.”

Westworld is expected to return for a fourth season on HBO.