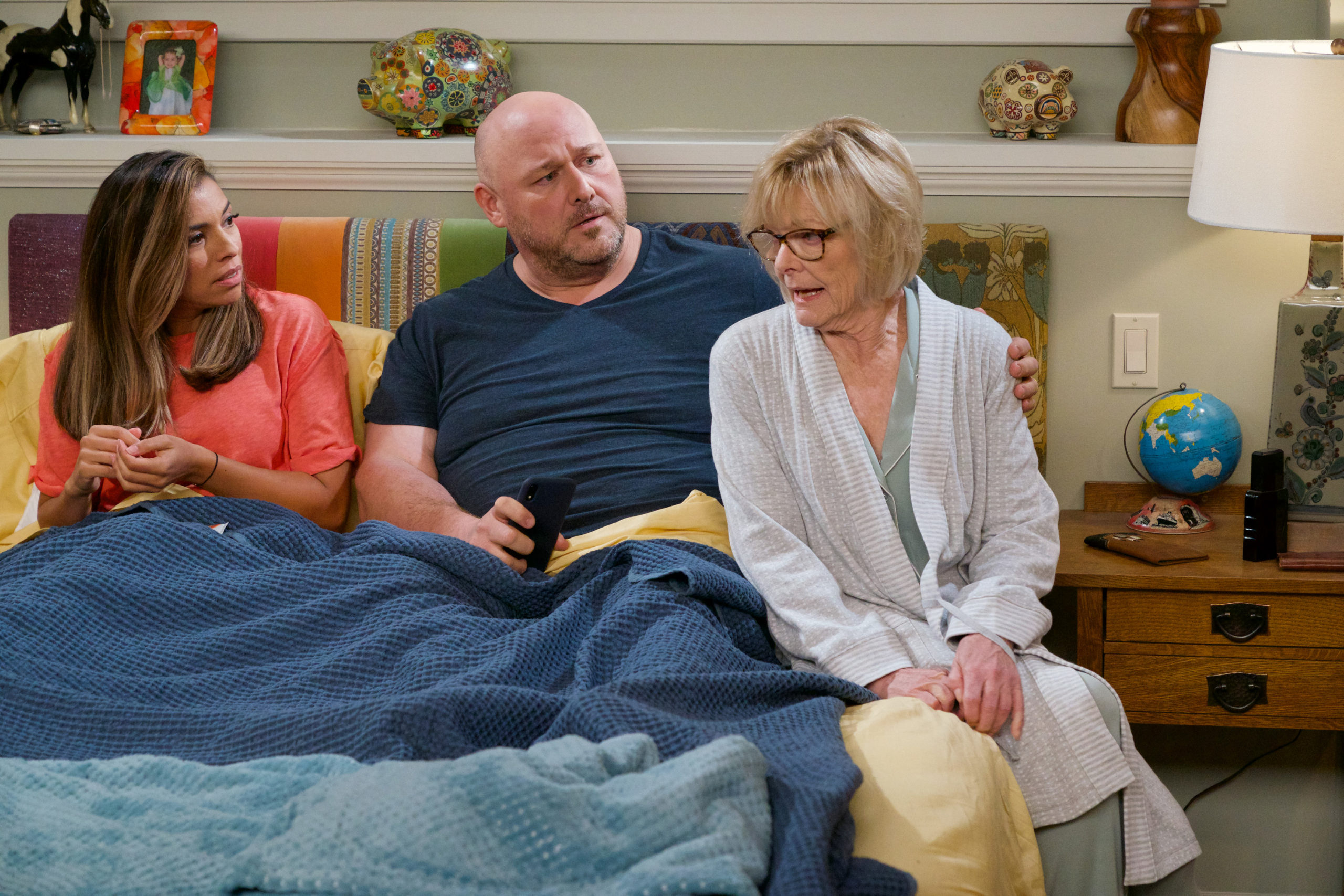 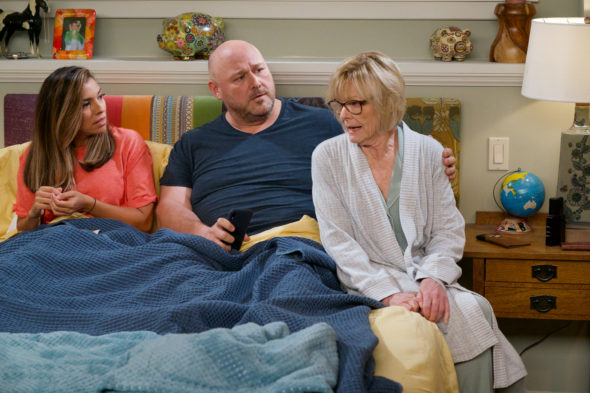 It appears that another ABC sitcom has fallen. The alphabet network has cancelled the United We Fall series after a short summer run. It won’t be returning for a second season.

The first season of United We Fall averaged a 0.50 rating in the 18-49 demographic and 3.43 million viewers. Compared to the other summer ABC TV shows, United We Fall ranks seventh in the demo and fourth in viewership. The de facto series finale aired on August 26, 2020.

The series was co-produced by Sony Pictures Television (with ABC Studios). Deadline has reported that Sony TV and other studios are pulling back from producing half-hour comedies. The existing broadcast model, which is based on a studio taking a financial risk in hopes of reaping rewards later if a show is a long-running hit, isn’t nearly as profitable in the current age of vertical integration and streaming.

What do you think? Did you enjoy the United We Fall TV show? Are you sorry to hear that it won’t be returning for a second season on ABC?