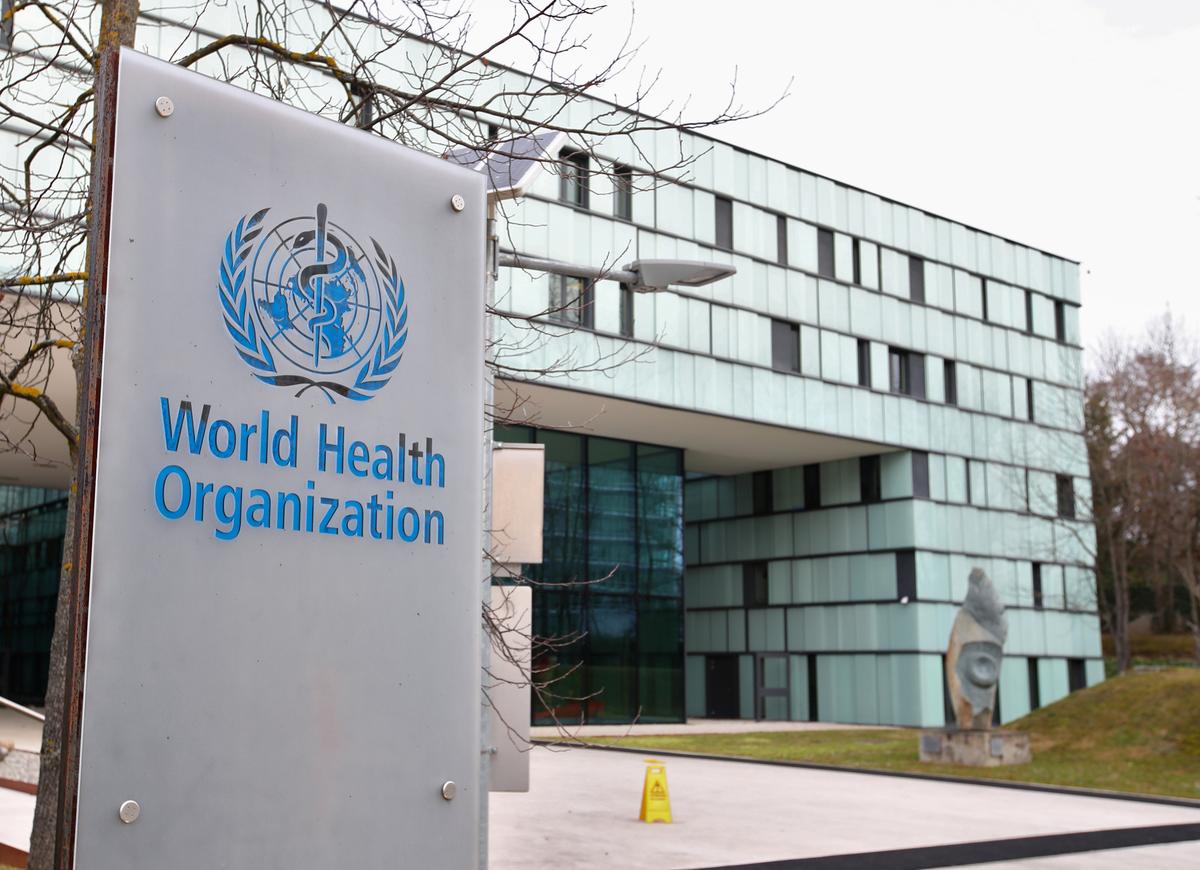 WASHINGTON (Reuters) – U.S. President Donald Trump sharply criticised the World Health Organization on Tuesday, accusing it of being too focused on China and issuing bad advice during the new coronavirus outbreak and saying he would put a hold on U.S. funding for the agency.

“The W.H.O. really blew it,” Trump said in a Twitter post. “For some reason, funded largely by the United States, yet very China centric. We will be giving that a good look. Fortunately I rejected their advice on keeping our borders open to China early on. Why did they give us such a faulty recommendation?”

Trump repeated the accusations against the U.N. health organisation at a White House news briefing later on Tuesday.

U.N. spokesman Stephane Dujarric rejected the criticism of the WHO, which is led by Director-General Tedros Adhanom Ghebreyesus.

“For the Secretary-General (Antonio Guterres), it is clear that WHO, under the leadership of Dr. Tedros, has done tremendous work on COVID, in supporting countries with millions of pieces of equipment being shipped out, on helping countries with training, on providing global guidelines – WHO is showing the strength of the international health system,” he told reporters.

Dujarric added that the WHO had also recently done “tremendous work” in putting its staff on the frontlines to successfully fight Ebola, an infectious and often fatal disease, in the Democratic Republic of Congo.

The WHO did not respond to a Reuters request for comment on Trump’s remarks.

Republican Senator Lindsey Graham, a close ally of Trump, vowed there would not be any funding for the WHO in the next Senate appropriations bill.

“I’m in charge of the appropriations subcommittee. I’m not going to support funding the WHO under its current leadership. They’ve been deceptive, they’ve been slow and they’ve been Chinese apologists,” Graham said in an interview with Fox News Channel.

Chinese Foreign Ministry spokesman Zhao Lijian, asked on Wednesday about Trump’s remarks during a daily briefing in Beijing, did not directly address the criticisms but said Tedros played an important role in promoting international cooperation to combat the pandemic.

“China will continue to support the work of WHO in coordinating international efforts to counter the virus,” he said, adding that U.S. halting payments to the WHO would have a negative impact on the “global fight against the virus”.

Trump on Tuesday also accused the U.S. Health and Human Services Department’s inspector general of having produced a “fake dossier” on American hospitals suffering shortages of personal protective equipment on the frontlines of the coronavirus outbreak. Trump did not provide any reason for questioning the report on those shortages.

On Jan. 31, the WHO advised countries to keep borders open despite the outbreak, although it noted that countries had the right to take measures to try to protect their citizens. That same day, Trump’s administration announced restrictions on travel from China.

U.S. conservatives have increasingly criticized the WHO during the global pandemic, saying it relied on faulty data from China about the outbreak of the coronavirus.

Last week, Republican Senator Marco Rubio called for the resignation of Tedros, saying “he allowed Beijing to use the WHO to mislead the global community”.