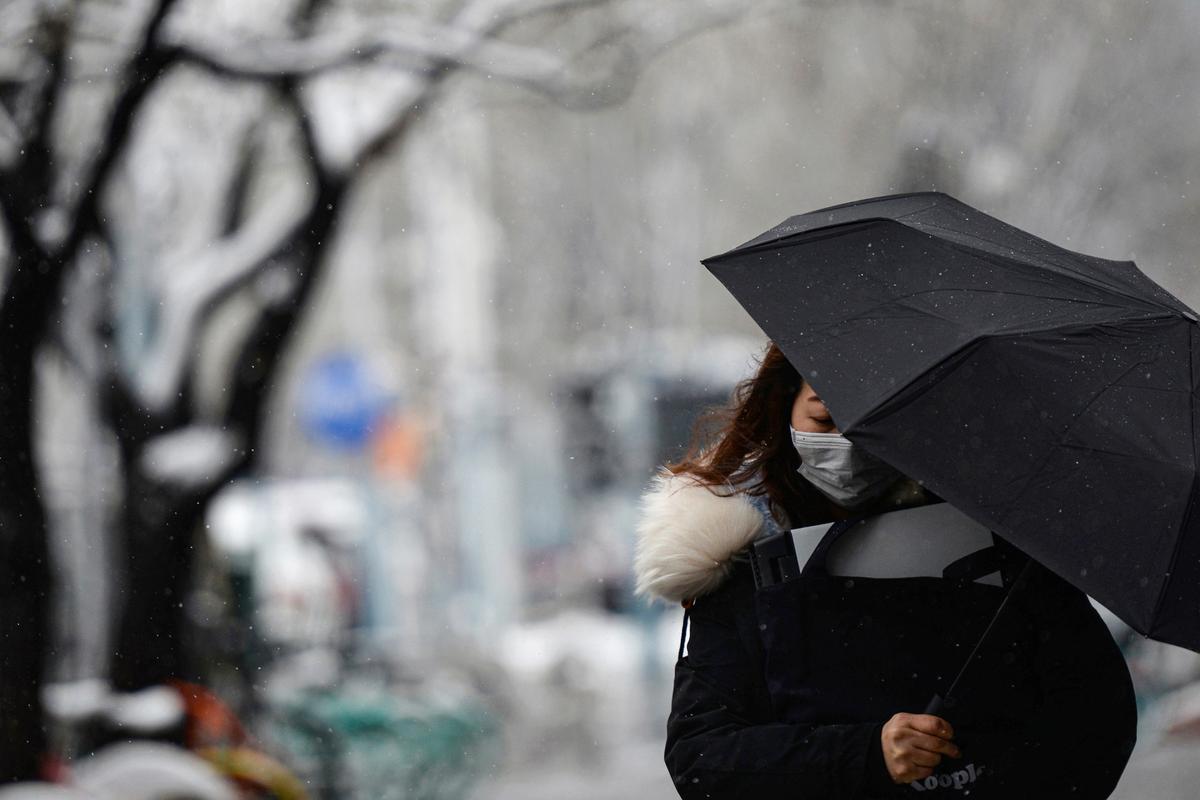 (Reuters) – Around 500 million people in China are currently affected by policies put in place restricting movement, to contain the COVID-19 coronavirus.

That’s more than the entire population of the United States and is equivalent to roughly 6.5% of the world’s population.

As of Friday, at least 48 cities and four provinces in China have issued official notices for lockdown policies, with measures ranging from “closed-off management”, where residents of a community have to be registered before they are allowed in or out, to restrictions that shut down highways, railways and public transport systems.

(Click here tmsnrt.rs/39xdhrT to see an interactive graphic depicting the scale of China’s lockdown due to the recent coronavirus.)

The lockdowns began with Wuhan – the epicentre of the outbreak and where half the world’s confirmed coronavirus cases are. After the city’s borders were closed on Jan. 23 and all incoming and outgoing flights cancelled, other nearby cities in Hubei province also implemented their own policies restricting the movement of people.

But not every city or province is facing Wuhan-like restrictions. Citizens cannot leave the cities of Wuhan, Huanggang, Ezhou and a few others in Hubei province, while Shanghai and Beijing have only put movement restrictions in place for some smaller communities such as building blocks or neighbourhoods.

Many cities have reduced public transport lines and routes, while few have closed intra-city public transport entirely. Altogether, 80.41 million people have been affected by shut bus or metro lines.

Some communities have instituted curfews or only allow people to exit and enter at particular times. There is even a restriction where only a certain number of people from a household can leave their residence at any one time.

The COVID-19 coronavirus has hit one of the most populated regions on the planet and thus has led to an unprecedented lockdown on the movement of people.