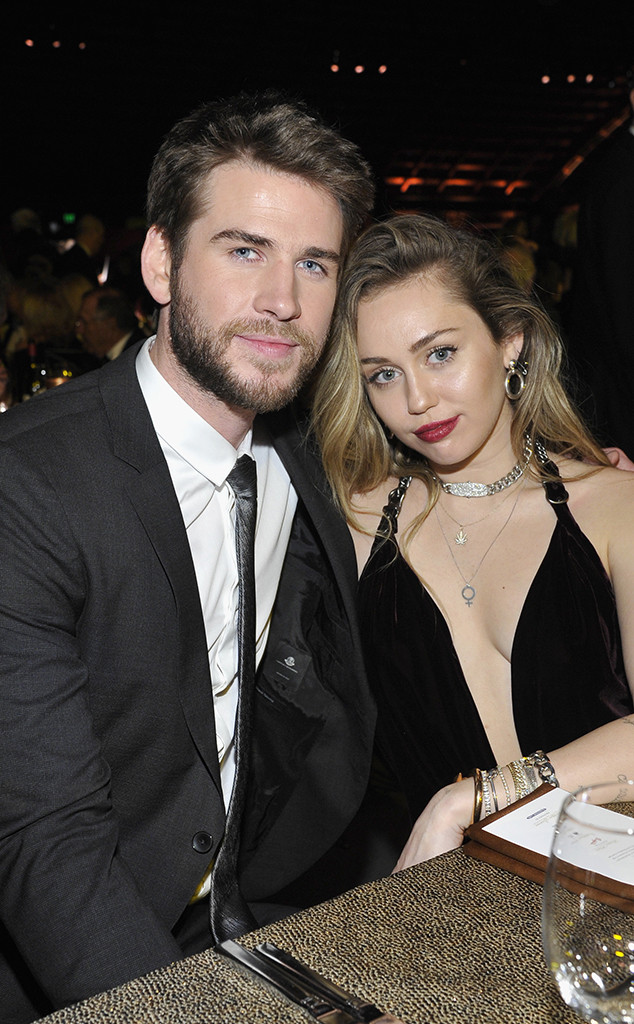 Back in late August, E! News confirmed the actor filed for divorce from his longtime love less than a year after they wed in December 2018 and shortly after the news broke of their breakup.

While both have since gone on to date other people, there’s been some hold up in the divorce process. According to a notice signed on Dec. 3 and sent by Los Angeles superior court to Hemsworth’s attorney, the case is “not complete.”

Per the notice, Hemsworth was also warned that the court may dismiss the case for delay in prosecution if he fails to “take the appropriate steps in your case”

While their divorce gets sorted out, his sister-in-law Elsa Pataky made headlines when she had his back regarding one of the biggest splits of the year.

“My brother-in-law, well…After a relationship that you’ve dedicated ten years to, he’s a little bit down, but he’s coping well, he’s a strong boy and he deserves the best, I think he deserves much better,” she told reporters at a launch event.

Meanwhile, his current flame Maddison Brown is staying mum on the subject of their romance and it looks like Liam has been spending some time with man’s best friend—his adopted pup, Dora.