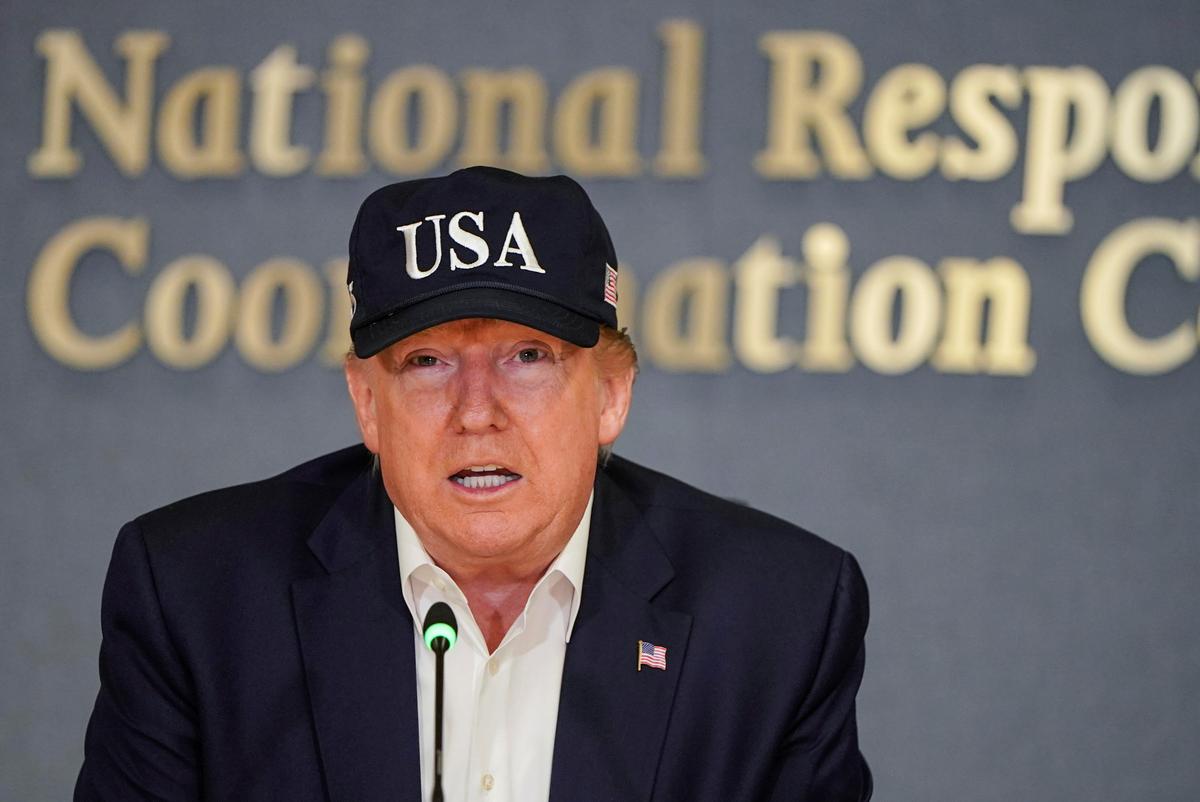 WASHINGTON (Reuters) – U.S. President Donald Trump said on Tuesday that trade talks between the United States and China were going well, though he warned that he would be “tougher” in negotiations if the discussions drag on until his second term.

“We are doing very well in our negotiations with China,” Trump wrote in a post on Twitter, arguing that Beijing could ill afford to drag its feet in talks, given the damage U.S. tariffs were inflicting on its economy.

He did not provide details about the negotiations or how they could become tougher.

Trump said if the United States and China did not resolve their trade dispute and he won re-election, “Deal would get MUCH TOUGHER! In the meantime, China’s Supply Chain will crumble and businesses, jobs and money will be gone!”

Trump, a Republican, has often publicly repeated his belief that Beijing is trying to slow-walk trade negotiations in the hopes a victory by a Democratic presidential candidate in 2020 may lead to better terms in an agreement.

China has since lodged a complaint against the United States at the World Trade Organization over U.S. import duties, its third lawsuit challenging Trump’s China-specific tariffs.

‘May the Force be with you’: PM ‘sad’ as Javid to step down at next general election
Millions flock to mark death of TikTok ‘bones, no bones’ star – Noodle the dog
Grumpy / Sunshine Duo Books for Fans of Wednesday and Enid
7 Easy, Elegant Looks For A Stylish Winter: Trust Luca Faloni To Deliver Italian Elan, Whatever The Weather
A Look Back at Kirstie Alley’s Best Roles