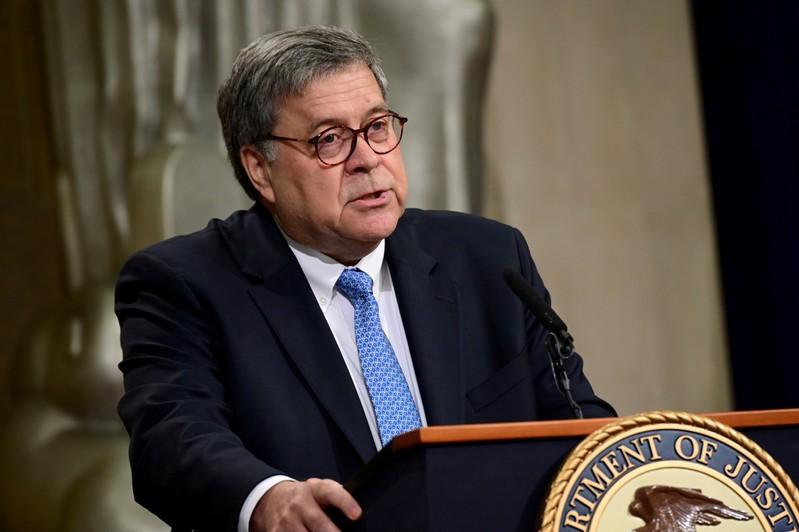 Marc Short, chief of staff to Vice President Mike Pence, told reporters on Air Force 2 that the measure would be part of a package of gun legislation that the White House intends to propose to Congress.

Gunman pleads guilty to murder and hate-motivated terror charges after supermarket shooting
The protesters on streets across China know what will follow for them
HSBC to close over a quarter of its branches – is yours affected?
Jennifer Lopez Shares Sweet Pics From Her And Ben Affleck’s First Thanksgiving As A Married Couple
Scream’s Jenna Ortega Teases How Tara Will Change In The Sixth Movie