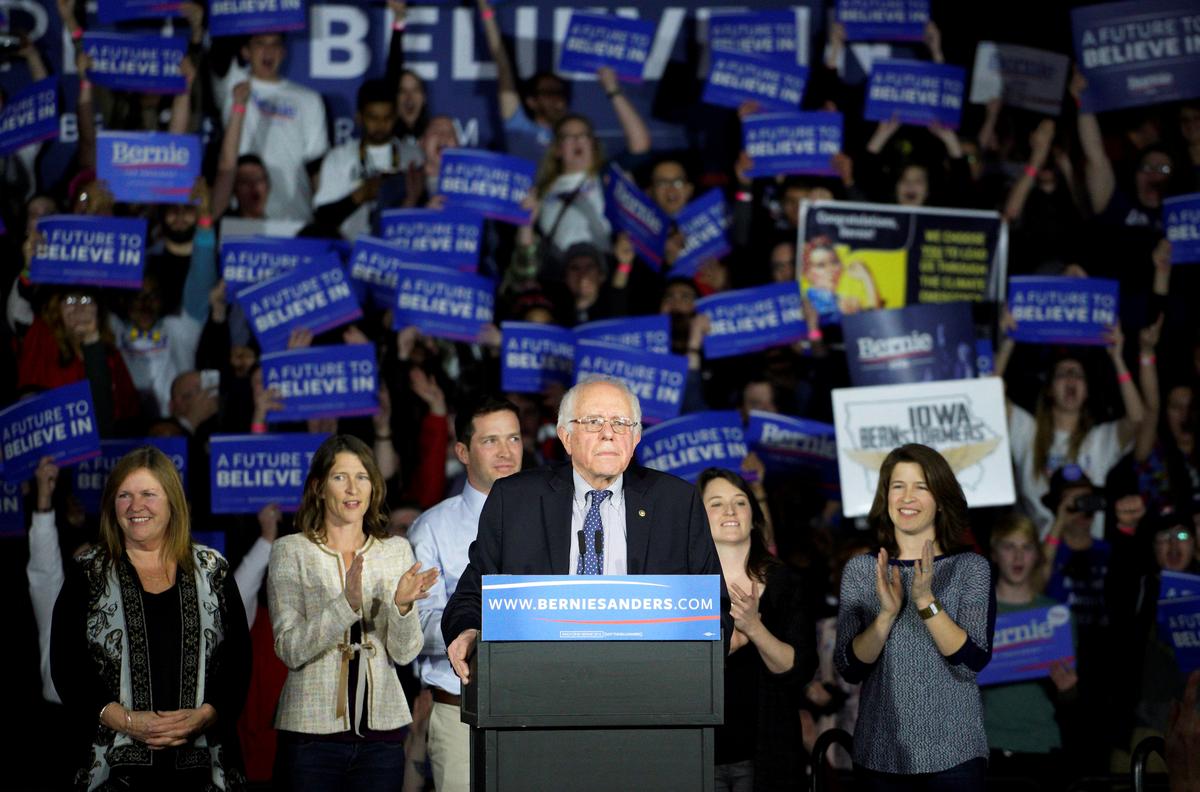 NEW YORK/WASHINGTON (Reuters) – Democratic National Committee officials on Friday recommended that Iowa and Nevada scrap plans to let voters participate in their early caucuses by phone because of security concerns.

Each U.S. state party hosts its own nominating contest ahead of the presidential election. Iowa’s caucus is the first in the nation, on Feb. 3, and Nevada’s follows later that month.

Unlike a primary election, Democrats at the caucus sit or stand together in groups to show their support for candidates. The lengthy events are held in winter, making it difficult for people to attend, so both states had introduced plans to make it possible for some voters to participate over the phone in a “virtual caucus.”

Party officials raised concerns about the potential for hacking. On Friday, DNC Chair Tom Perez and other officials said no telephone system for holding a caucus “meets our standard of security and reliability given the scale needed for the Iowa and Nevada caucuses and the current cyber-security climate.”

The officials said they would recommend that “virtual caucus systems not be used in the Iowa and Nevada 2020 caucus processes.”

The Des Moines Register reported first that the DNC would block Iowa’s plan.

The Democratic party has told states either to hold primaries or to open caucuses to allow for participation by more people. Consequently, several states have abandoned their caucuses to hold primaries. If Iowa switched to a primary, it could eventually lose its status as the earliest nominating contest.

The Iowa Democratic Party said in a statement that it would seek alternatives to increase access to the caucus. But blocking the states’ measures five months ahead of the first caucus leaves Iowa and Nevada little time to deliver an alternative.

“We are obviously disappointed by this outcome, and we continue to have confidence in the abilities of our vendors, but if the DNC does not believe the virtual caucus can be secure, then we cannot go forward,” said Iowa Democratic Party Chair Troy Price.

Nevada’s Democratic Party did not respond to a request for comment.

Democrats are focused on election security after the 2016 presidential race, when Russian intelligence officers hacked computers linked to the Democratic National Committee and Hillary Clinton’s campaign, stole massive amounts of data, and staged releases of documents from the trove.

Law enforcement agencies have warned that U.S. election systems are vulnerable to interference ahead of the 2020 vote as well.

Reporting by Trevor Hunnicutt in New York and Makini Brice in Washington; Editing by Steve Orlofsky

Legends RL Grime & NERO team up for first-ever collaboration, “Renegade” [LISTEN]
Starmer pledges to abolish House of Lords in first term as PM
Albanians ‘should be barred’ from claiming UK asylum, minister says
Jennifer Lopez Revealed Which Of Her Classic Films She Wants To Get A Sequel, And You May Be Surprised
Onshore windfarm ban to be lifted in government U-turn