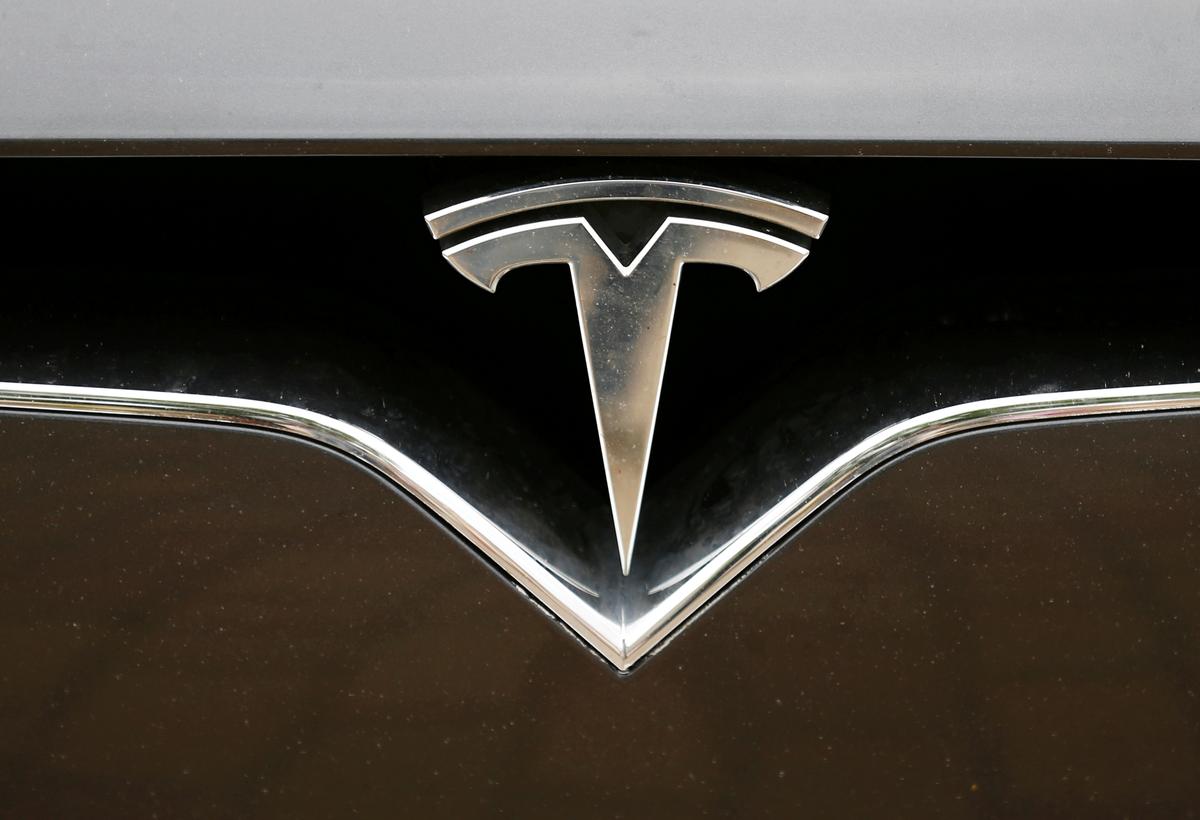 FILE PHOTO: The Tesla logo is pictured on a car during the electric car E-Rallye Baltica 2019 in Bauska, Latvia, July 23, 2019. REUTERS/Ints Kalnins/File Photo

SHANGHAI (Reuters) – U.S. electric vehicles maker Tesla Inc (TSLA.O) said on Friday it had raised prices for some vehicles in China, a decision that comes as the Chinese yuan trades at its weakest levels in more than 10 years.

People familiar with the matter told Reuters earlier this week that Tesla would hike prices on Friday and could do so again in December should Chinese tariffs on U.S.-made cars take effect.

Reporting by Yilei Sun in SHANGHAI and Se Young Lee in BEIJING; Editing by Stephen Coates

US basketball star ‘keeping the faith’ as she appears in Russian court on drugs charges
Rescuers find body parts after deadly avalanche on Italian glacier
Bailey opposes Treasury plot to overrule financial regulators
I Love a Mama’s Boy Preview: See Matt’s Girlfriend Awkwardly Meet His Mom for the First Time
Top Gun: Maverick Continues Crushing At The Box Office, And Tom Cruise Explains Why It Took So Long To Get A Second Movie Made