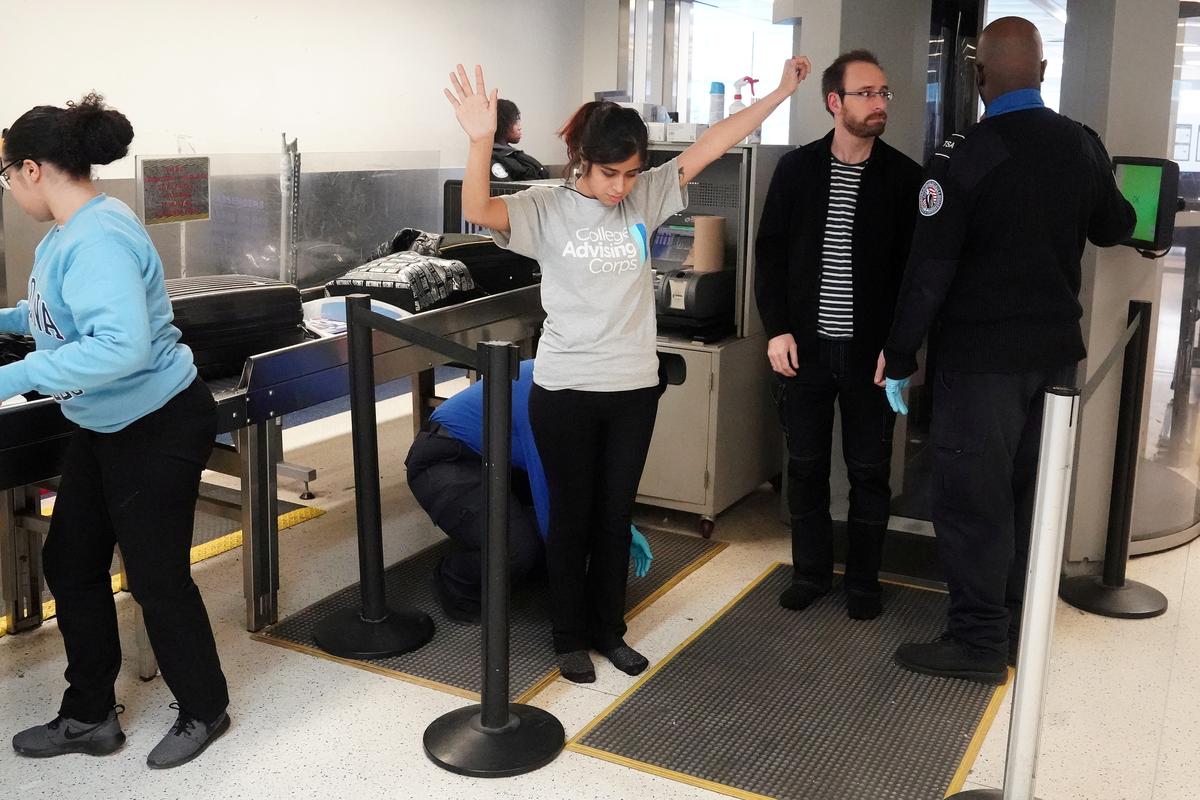 (Reuters) – A federal appeals court on Friday handed a victory to fliers who object to invasive screenings at U.S. airport security checkpoints, saying screeners are not absolutely immune from lawsuits accusing them of abusive conduct.

In a 9-4 decision, the 3rd U.S. Circuit Court of Appeals in Philadelphia said Transportation Security Agency (TSA) screeners qualified as “officers of the United States” for purposes of searching passengers “for violations of federal law,” waiving the government’s immunity from some lawsuits.

The decision reversed a July 2018 ruling by a three-judge panel of the same court.

It is a victory for Nadine Pellegrino, a business consultant from Boca Raton, Florida, who with her husband sued for false arrest, false imprisonment and malicious prosecution over a July 2006 altercation at Philadelphia International Airport.

Circuit Judge Thomas Ambro, who wrote the majority opinion, said the decision was unlikely to spur a flood of litigation, given how “the overwhelming majority” of screeners do their jobs professionally “despite far more grumbling than appreciation.”

Writing for the dissenters, Circuit Judge Cheryl Krause accused the majority of subjecting the government to potential “vast liability” despite a lack of congressional intent.