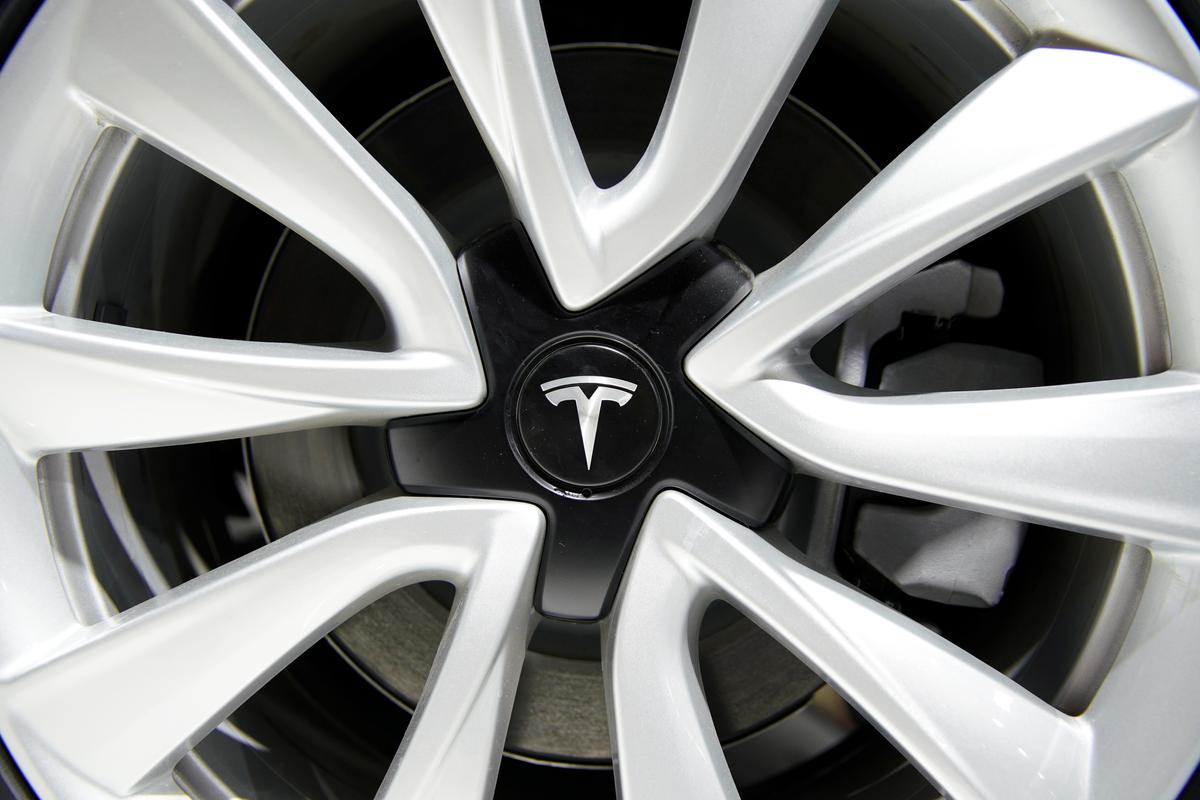 BEIJING (Reuters) – China will exempt Tesla Inc’s (TSLA.O) electric vehicles from its purchase tax, the Ministry of Industry and Information Technology (MIIT) said on its website on Friday.

FILE PHOTO: A Tesla logo is seen on a wheel rim during the media day for the Shanghai auto show in Shanghai, China April 16, 2019. REUTERS/Aly Song

China currently levies a 10% purchase tax on the sale of each vehicle. The move could reduce the cost of buying a Tesla car by up to 99,000 yuan ($13,957.82), according to a post on Tesla’s social media WeChat account.

Sixteen variants – all the Tesla models sold in the country – are listed on the document issued by MIIT, including Model S, X and 3. No reason was given for the decision to exclude the cars from the tax.

Elon Musk-led Tesla is building a plant in Shanghai, the company’s first overseas factory, as it looks to take advantage of China’s ambitious plan to have more electric vehicles on the road.

“It is pretty clear Tesla is committed to China, with the investment in the Shanghai Gigafactory. Those relationships probably helped Tesla lobby for a successful exemption from the tax,” Roth Capital analyst Craig Irwin said.

“Now we need to closely watch the build out of the Shanghai Gigafactory and Model 3 volume ramp in China,” Irwin added.

Tesla did not respond to a Reuters request for comment.

While the company does not disclose sales by country, consultancy firm LMC Automotive estimates sales of 23,678 Tesla vehicles in China in the first seven months this year, nearly double the number of cars it sold a year earlier.

Shares of the company were up 2% at $226 in morning trading.