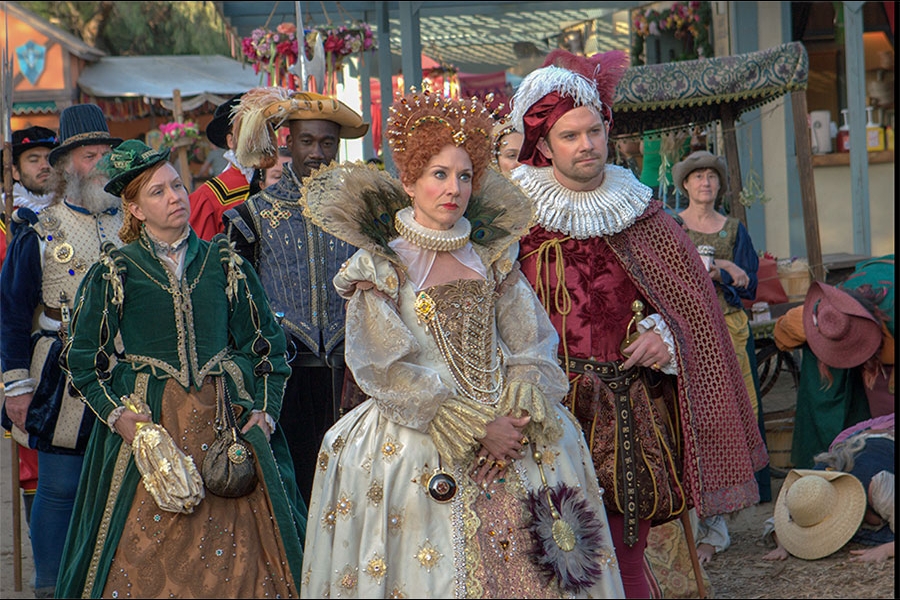 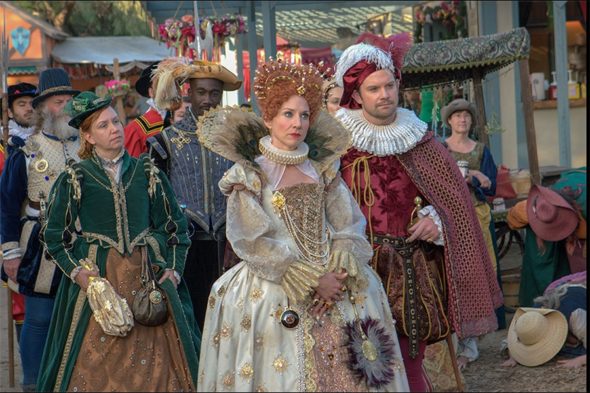 American Princess has been dethroned. Deadline reports Lifetime has cancelled the TV show after only one season.

The comedy-drama centered on Amanda Klein (Georgia Flood), a socialite who runs away from her cheating fiancé and stumbles upon a Renaissance Faire. The cast also included Lucas Neff, Seana Kofoed, Rory O’Malley, and Mary Hollis Inboden.

American Princess was off to a bad start this past June when it debuted to a .09 rating in the 18-49 demo with 372,000 viewers. The numbers declined further during the Lifetime series’ run. Overall, viewership averaged just 205,000.

What do you think? Have you seen American Princess? Would you have watched a second season?