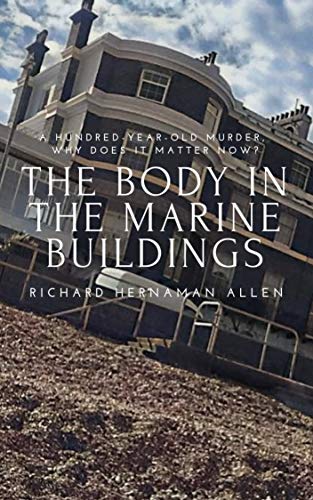 A hundred-year-old body is discovered walled up in the flat above one owned by the daughter of Nick and Rosemary Storey. How did he get there and why? Deal was a notorious smuggling town and, as a former Customs Commissioner, Nick thinks it might be a smuggler or an exciseman. As a former Chief Inspector in the Fraud Squad, Rosemary prefers to find evidence. From censuses and other old archives, clues emerge. Could Samuel Rust, inventor of “Rust’s Tonic” be involved? Or Gerard Culpeper, bankrupted by his brother Charles? Or two rival schoolmasters Percival Dromgoole and Jerome Barfoot? And why are their investigations causing someone to write threatening letters, which move on to a bomb in the petrol tank of their car? Will the concerns of the living enable Nick and Rosemary to discover the secrets of the dead, by way of some of the genteel towns in Kent?

The official website for Beacon Publishing Group may be found at http://www.beaconpublishinggroup.com