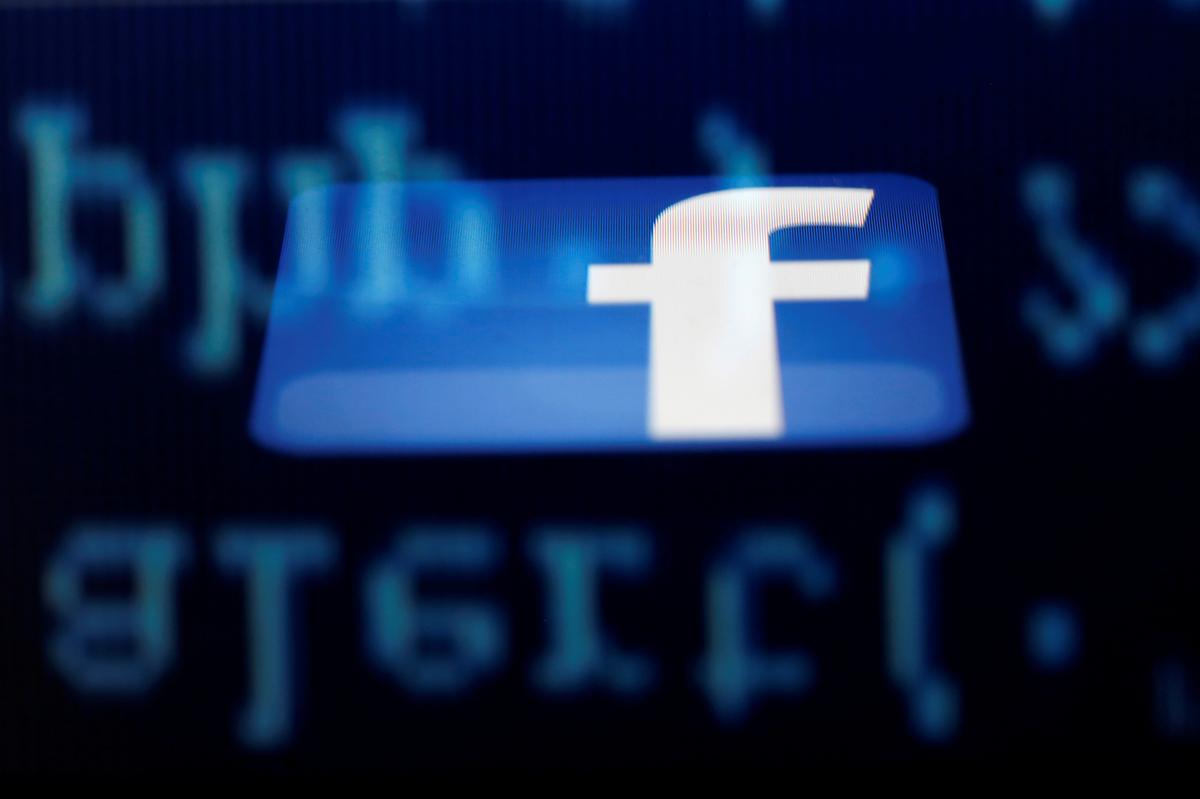 FILE PHOTO: A Facebook logo on an Ipad is reflected among source code on the LCD screen of a computer, in this photo illustration taken in Sarajevo June 18, 2014. REUTERS/Dado Ruvic/File Photo

SAN FRANCISCO (Reuters) – A group of philanthropies working with Facebook Inc (FB.O) to study the social network’s impact on democracy threatened on Tuesday to quit, saying the company had failed to make data available to researchers as pledged.

The funders said in a statement that Facebook had granted the 83 scholars selected for the project access to “only a portion of what they were told they could expect,” which made it impossible for some to carry out their research. They have given Facebook until Sept. 30 to provide the data.

Their concerns focus on the absence of data that would show which web pages were shared on Facebook as far back as January 2017.

The company had yet to say when the data would be made available, the funders added.

Facebook said in a statement that it remained committed to the project and would “continue to provide access to data and tooling to all grant recipients – current and future.”

The announcement comes only a few months after Facebook launched the research program, which opened the company’s propriety data to independent scholars for the first time.

“We hope Facebook (not to mention other platform companies) will find a way to provide deeply robust privacy-protected data,” they said, as “independent scholarly analysis of social media platforms is essential” to understanding elections and democracy around the world.