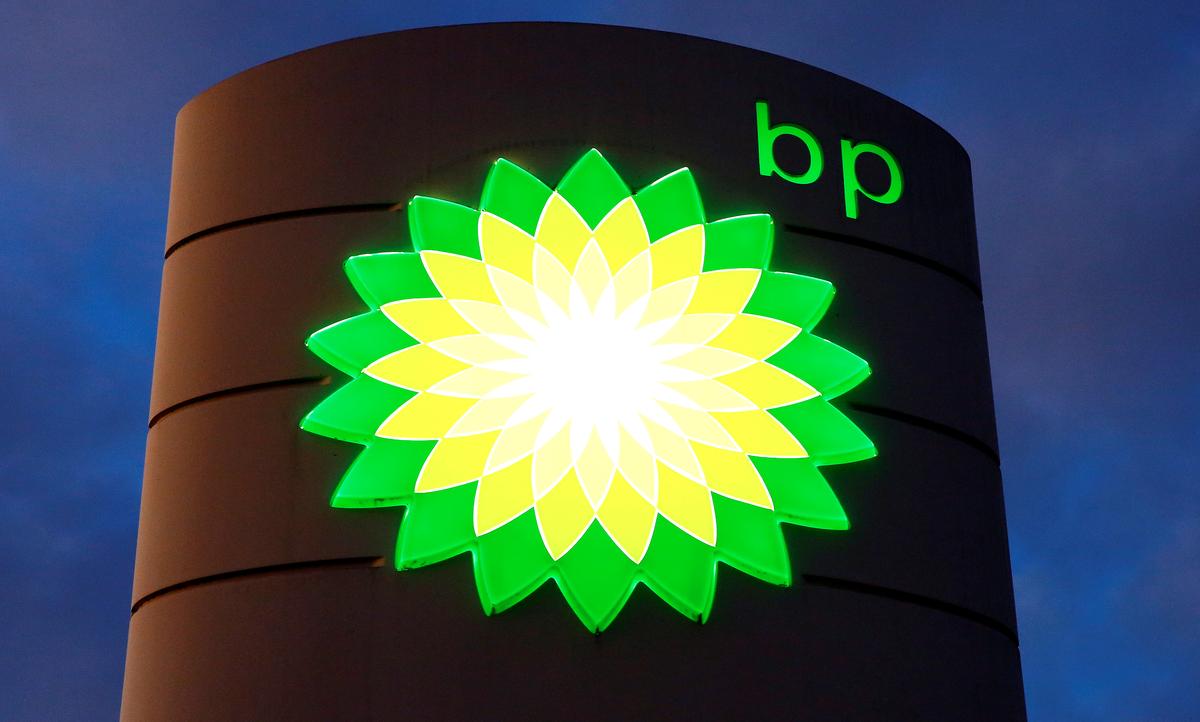 (Reuters) – British oil major BP Plc (BP.L) on Tuesday agreed to sell all its Alaskan properties for $5.6 billion to privately held Hilcorp Energy Co, exiting a region where it operated for 60 years.

The deal, which includes interests in the most prolific oil field in U.S. history at Prudhoe Bay, and the 800-mile (1,300-km) Trans Alaska Pipeline, is part of BP’s plan to raise $10 billion over the next two years through asset sales to further strengthen its balance sheet, it said.

For years, BP has been reducing its role in Alaska, where oil production for fallen with declines at the Prudhoe Bay field. BP, which began working in Alaska in 1959, is the operator and holds a 26% stake in Prudhoe, where production began in 1977.

In 2014, BP sold Hilcorp half its share of an Alaskan project. This year, the two were due to decide whether to go ahead with an ambitious $1.5 billion offshore project that requires construction of a manmade island.

The acquisition fits Hilcorp’s historical strategy of acquiring mature fields from major oil companies and slashing costs. The company, founded in 1990 by Texas oilman Jeffery Hildebrand, has operations across the United States.

A Hilcorp spokesman did not reply to a request for comment.

“This deal vaults Hilcorp to be the second-largest Alaska producer and reserves holder, behind only ConocoPhillips (COP.N),” said Rowena Gunn, a Wood Mackenzie energy analyst. Hilcorp must show it can maintain output at Prudhoe Bay, where BP has been the operator, she said.

Prudhoe has to date produced over 13 billion barrels of oil and is estimated to have the potential to produce more than one billion further barrels. BP’s net oil production from Alaska in 2019 is expected to average almost 74,000 barrels per day.

The deal calls for a $4 billion initial payment to BP with the remaining $1.6 billion in earnout payments over time.

“We are steadily reshaping BP and today we have other opportunities, both in the U.S. and around the world, that are more closely aligned with our long-term strategy and more competitive for our investment,” BP Chief Executive Officer Bob Dudley said.

The Alaska sale pushes BP closer to its goal of selling $10 billion of properties following the 2018 acquisition of BHP’s (BHP.AX) U.S. shale assets, a $10.5 billion deal that catapulted the London-based company into a major Texas shale producer.

BP previously had said that most of the disposals would come from its shale assets, particularly natural gas fields. The sale would help BP reduce its debt, which rose to 31% of its market capitalization by the end of June.

The sale faces regulatory approvals, including by the state of Alaska.

The divestment comes months after BP agreed to sell its interests in the Gulf of Suez oil concessions in Egypt to Dubai-based Dragon Oil for an undisclosed sum.

BP also said about 1,600 employees were currently part of its Alaskan business, adding that it was “committed to providing clarity about their future as soon as possible as part of the transition process with Hilcorp.”