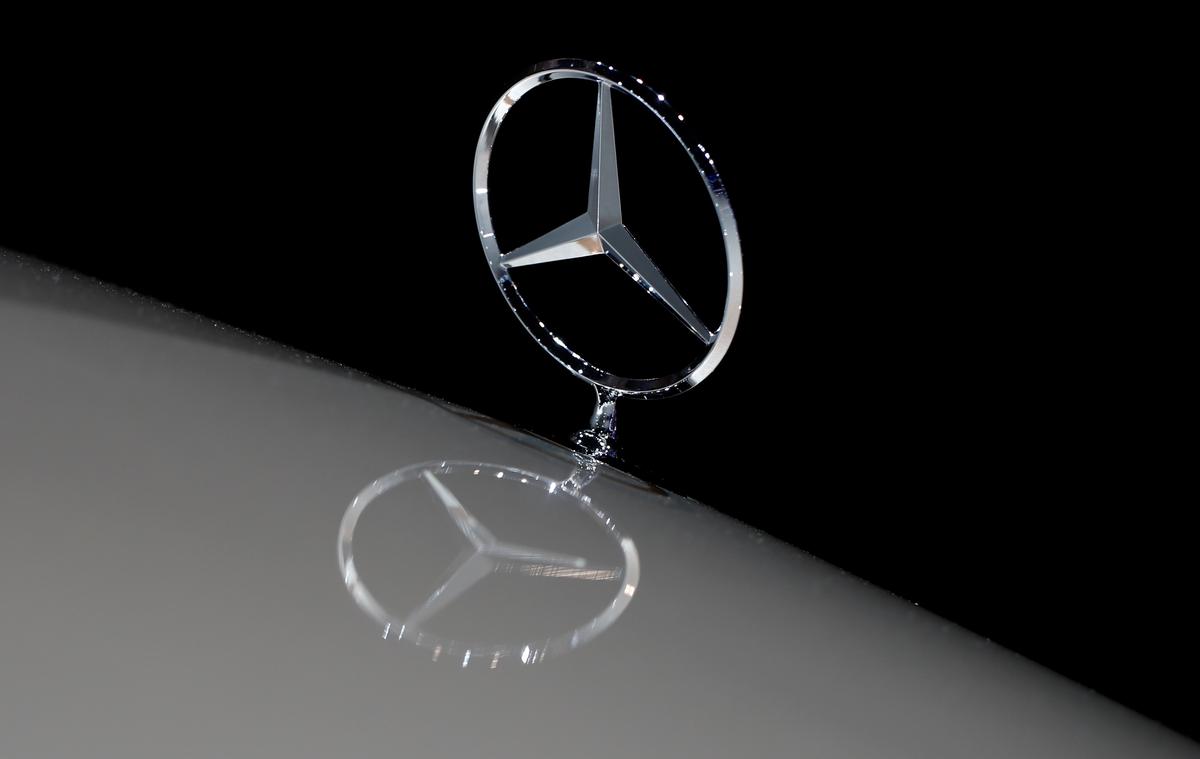 SAO BERNARDO DO CAMPO, Brazil (Reuters) – The Brazil unit of Mercedes Benz, the local market leader in trucks and buses, said on Tuesday it will invest 1.4 billion reais ($340 million) to launch of a new line of trucks as it expects the domestic market to grow in 2020, even if exports could fall.

“Argentina is our biggest export market, and it showed signs of recovery in the last two months but it is going to fall again from now on, that is clear,” said Philipp Schiemer, president of Mercedes Benz for Brazil and Latin America.

The investment is part of a previously announced package that should total 2.4 billion reais ($582.6 million) until 2022.

Schiemer told reporters at the Mercedes Benz factory in Sao Bernardo do Campo, an industrial suburb of Sao Paulo, that exports for Brazil-made trucks and buses now account for less than 30% of its production, while at its peak it accounted for “almost 50%.”

Brazil has not fully recovered from its worst recession in a century, which hit Latin America’s largest economy in 2015. So far this year, Brazil has flirted with a new recession and the consensus of economic analysts is that GDP will grow under 1% in 2019.

“Brail today is poorer than it was in 2012, 2013,” Schiemer said, speaking of the years when the domestic market was at its peak in terms of vehicle sales. While truck and bus sales are growing, they still significantly lag Brazil’s peaks.

Mercedes Benz also said it had sold 500 trucks to beer maker Ambev SA (ABEV3.SA) and 1,600 buses to the city of Sao Paulo, both of which were record sales for the company.

It added that it will start a second shift in its bus production line in order to meet demand.

PM told to explain knowledge of MP Chris Pincher allegations before giving him deputy chief whip job
Boris Johnson says NATO members will need to ‘dig deep’ and prepare for a more dangerous decade
Woke: Cancelled, No Season Three for Hulu Comedy Series
PM ‘not aware of specific claims’ about disgraced MP and thought he was ‘best choice’ for deputy chief whip job
When Did It Become Cool Again to Like Barbie?