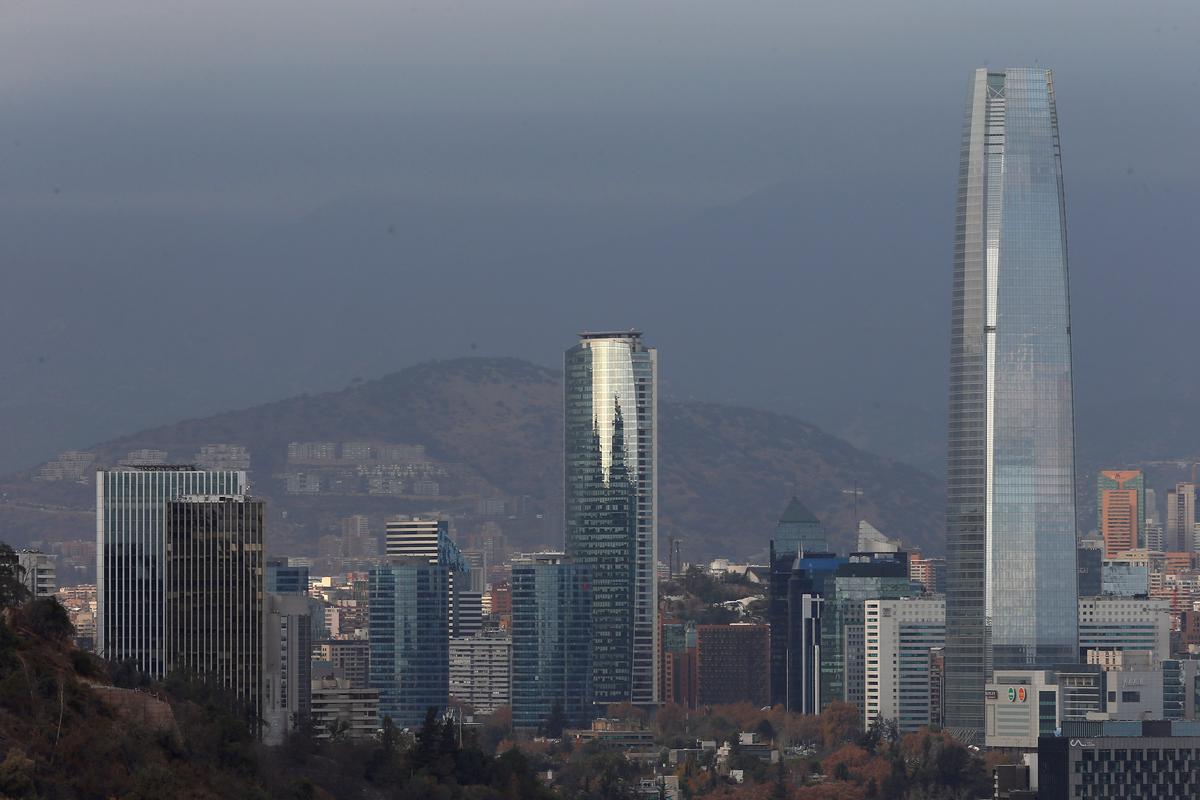 SANTIAGO (Reuters) – Argentine executives and graduates shocked by President Mauricio Macri’s drubbing in elections this month have begun calling and emailing in droves in search of work in Brazil, Chile and Colombia, head hunters and visa advisers told Reuters.

Executive search specialists say the resumes that have deluged their offices in those countries reached a peaked after Macri lost ground to a centre-left Peronist challenger in the Aug. 11 primary elections, causing the peso to plummet in value.

Leftist Alberto Fernandez is now the front-runner ahead of an Oct. 27 general election and has said he will seek to renegotiate a $57 billion loan International Monetary Fund deal agreed by Macri amid growing fears of a default.

In neighboring Chile, recruitment firm Randstad said the pressure for jobs among Argentines had been building for months as Argentina`s economy has spluttered, with their rate of applications for jobs in Chile increasing by 246 percent between May and August this year compared to last.

“I think people feel a bit of despair,” said Nicholas Schmidt, head of executive search firm Spencer Stuart’s financial services division in Chile, who received a flood of email and phone enquiries after the primary results.

“I get a sense that going forward we are going to be seeing a lot of very bright Argentine candidates. It’s a shame for Argentina,” he said.

In Argentina itself, companies helping their countrymen to leave are experiencing a boom.

Bernardo Carignano, creator of the visa assistance website “Yo me animo y vos”, said he saw traffic to his site increase the week after the primary election to the highest levels since it went online in 2008.

“On Instagram, too, in these last weeks, we have noticed our followers are increasing much more daily than in previous weeks,” he said.

A spokesman for Argentina’s Ministry of Labor, Employment and Social Security said it did not have access to migration data.

Several Argentine candidates told potential recruiters that Macri, elected in 2015 on a pledge to “normalize” Latin America’s third largest economy, had been their hope for an economic turnaround after a decades-long cycle of peso weakness and inflation.

“There was a sense of hope with him, a lot of people went back (to Argentina) and worked in government,” Schmidt said. “People wanted to stay and felt things were going to improve significantly going forward.”

Instead, Macri has been accused of failing to attract sufficient foreign direct investment while underestimating the inflationary effect caused by cuts to utility subsidies that Argentines had long taken for granted.

Today, unemployment stands at 10 percent, inflation at 55 percent and the poverty rate between 27 and 35 percent.

Macri’s rival Fernandez has former president Cristina Fernandez de Kirchner as his running mate, heralding a potential return to “Kirchnerismo”, when Argentina had currency controls and other interventionist policies.

By last weekend, the phrase “the only exit is Ezeiza”, a reference to the country’s main international airport, had begun trending on Twitter in Argentina.

“I want my children to have a good future, and today I am not seeing it in Argentina,” said Guillermo Galia, 38, who works in textiles marketing. When he was offered a job in Italy a few weeks ago, he said he jumped at the chance.

Galia said he hoped to return to his home country eventually, but he would not rule out staying in Italy should the economic situation not improve under a Fernandez government.

He said he had seen a steady upwards trajectory since 2017 in applicants for roles in Brazil, Mexico and Chile from Argentine candidates, but the number had doubled the week after the primary vote.

“Argentines are extremely flexible salary wise and have a very good reputation in the region,” he said. “It’s been gradual as different people have different pain points and family commitments but this most recent news will definitely bring a huge spike.”

Colombia, projected by the IMF as the Latin American country whose economy is likely to grow fastest this year, has also attracted interest from Argentines.

Marco D´Andrea, commercial director for the headhunter Experis-ManpowerGroup in Bogota, said several of his Argentine candidates who had previously worked in Colombia before returning home in recent years had been in touch to say they were looking to leave again.

He added that the human resources manager for a multinational pharmaceuticals firm based in Argentina had told him they were due to hold a meeting to discuss potential transfers for concerned staff.

“It is not easy for everyone to change countries, the people who are going to do it quickly are people who have already had experience abroad,” he said.

Chile, one of Latin America’s most stable economies and a short flight from Argentina over the Andes Mountains, has absorbed successive waves of highly qualified Argentine migrants.

Among recent arrivals is Agustina Bertuzzi, 29, a public relations graduate from northeastern Argentina who moved to Santiago, Chile, two months ago to work for Robert Walters, the British headhunting firm.

“It was a difficult decision to leave but you have to think about your professional growth and your future,” she said. “I already had friends in Chile, and my family supported me.”

Now she works to recruit other Argentines for jobs in Chile. “It’s most attractive for single candidates but even those with families are considering it now because of the draw of a stable job with prospects,” she said. “In Argentina companies are cutting jobs because with inflation so high, it’s hard to operate.”

Reporting by Aislinn Laing in Santiago, Marina Lammertyn in Buenos Aires, Marcelo Rochabrun in Sao Paulo and Nelson Bocanegra in Bogota; Additional reporting by Cassandra Garrison and Hugh Bronstein, both in Buenos Aires; Editing by Dan Flynn and Howard Goller

This Is Life with Lisa Ling: Cancelled by CNN; No 10th Season for Documentary Series
This Breakfast Sandwich Maker With 23,200+ 5-Star Reviews Is on Sale
Book Ratings Systems Are Not a Solution: Book Censorship News, November 25, 2022
The Best Anthropologie Black Friday Deals for as Low as $12
Primark to open four new stores and create 850 jobs