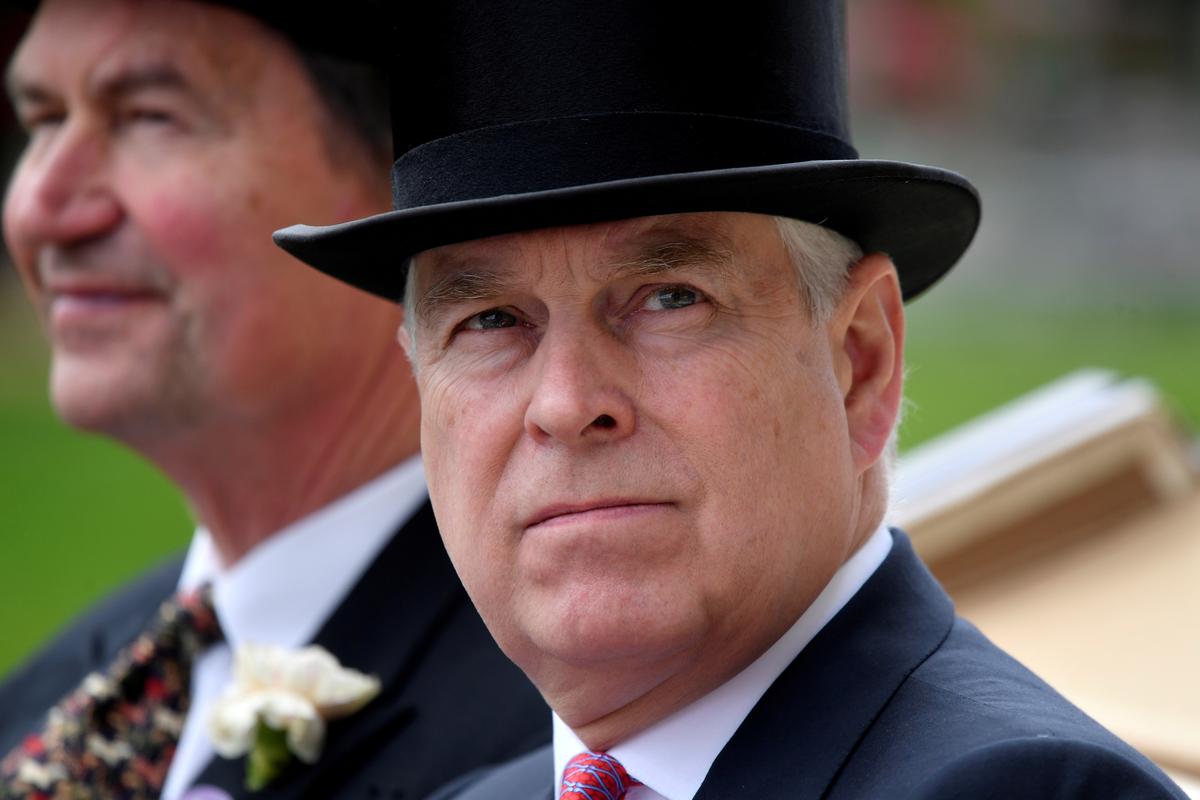 LONDON (Reuters) – Britain’s Prince Andrew said on Saturday he never saw or suspected any sex crimes during the time he spent with U.S. financier Jeffrey Epstein.

Epstein committed suicide in a Manhattan jail cell earlier this month while being held on sex-trafficking charges.

“At no stage during the limited time I spent with him did I see, witness or suspect any behavior of the sort that subsequently led to his arrest and conviction,” the prince said in a statement.

But he said it was a “mistake” to meet Epstein after he left prison in 2010.

British media including the Daily Mail published a picture which it said showed Andrew, the second son of Queen Elizabeth, waving goodbye to a woman from inside a Manhattan mansion owned by Epstein.