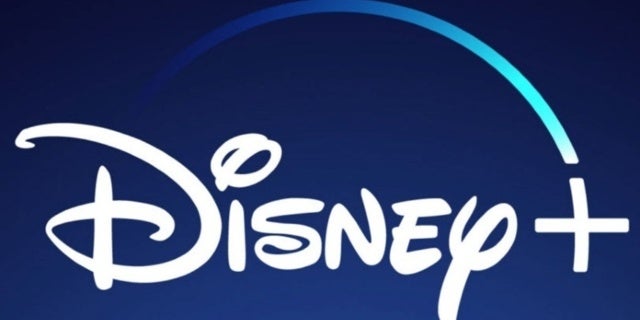 D23 Expo is underway in Anaheim and Disney has already started pulling back the curtain on some of the things they have planned going forward. Today the company announced a top-secret project that had been rumored for introduction this weekend. One Day at Disney will be a Disney+ series that follows the staff of the Disney company, especially at the parks.

The Disney+ series is scheduled for a December 3 release along with a extensive 224-page coffee table book planned alongside a 52-episode docu-series. Many were wondering what this surprise project to be announced this weekend would be. One Day at Disney is being executive produced by Michael Antinoro and David Chamberlin for Endeavor Content. No one was thinking about a documentary-style look at what goes into making Disney such a magical place every single day. One Day at Disney will give fans an inside look at how daily business goes on at the company’s parks and take you for a ride along with creators like:

It wasn’t that long ago, Kevin Feige took the Hall H stage at San Diego Comic-Con and brought the house down with a surprise-filled Marvel Studios panel. Feige presented the entire Phase 4 timeline for the Marvel Cinematic Universe, announced plans for the anticipated Disney+ TV projects, and revealed that Mahershala Ali would be playing Blade in an upcoming live-action movie. MCU fans are now locked into this weekend’s D23 Expo in Anaheim, to see what other tricks could be hiding up Marvel’s sleeves.

Marvel Studios news will be everywhere you look during the weekend-long expo. You might be curious as to when the MCU-specific presentations will actually be, since there isn’t a Marvel Studios panel listed on the D23 schedule. Well, there are two different presentations that will give fans the MCU news they’ve been desperately looking for.

The first of the two panels begins on Friday, August 23rd at 3:30pm PT. That is the Disney+ panel, giving guests a look at the upcoming streaming service in greater detail heading into launch. A good number of the MCU plans going forward involve the TV projects on Disney+. Shows like The Falcon and the Winter Soldier, WandaVision, Hawkeye, and Loki all set to premiere in the next two years.

The second panel that will feature Marvel Studios is the main event this weekend. The Walt Disney Studios panel begins at 10 am PT on Saturday, August 24th, and is set to include presentations from Disney Animation, Disney Live-Action, Pixar, LucasFilm, and Marvel. Anything could happen during this one and Marvel could have something special in store for this panel.

The crew is diving in for Episode 58 and we’ve got major NEWS. We’re examining the fallout of Disney and Sony’s split over Spider-Man, talking initial impressions for Matrix 4 and chatting Bond 25. We’ve got all that and more – all in today’s episode of #ComicBookNation! Make sure to subscribe now to never miss an episode!