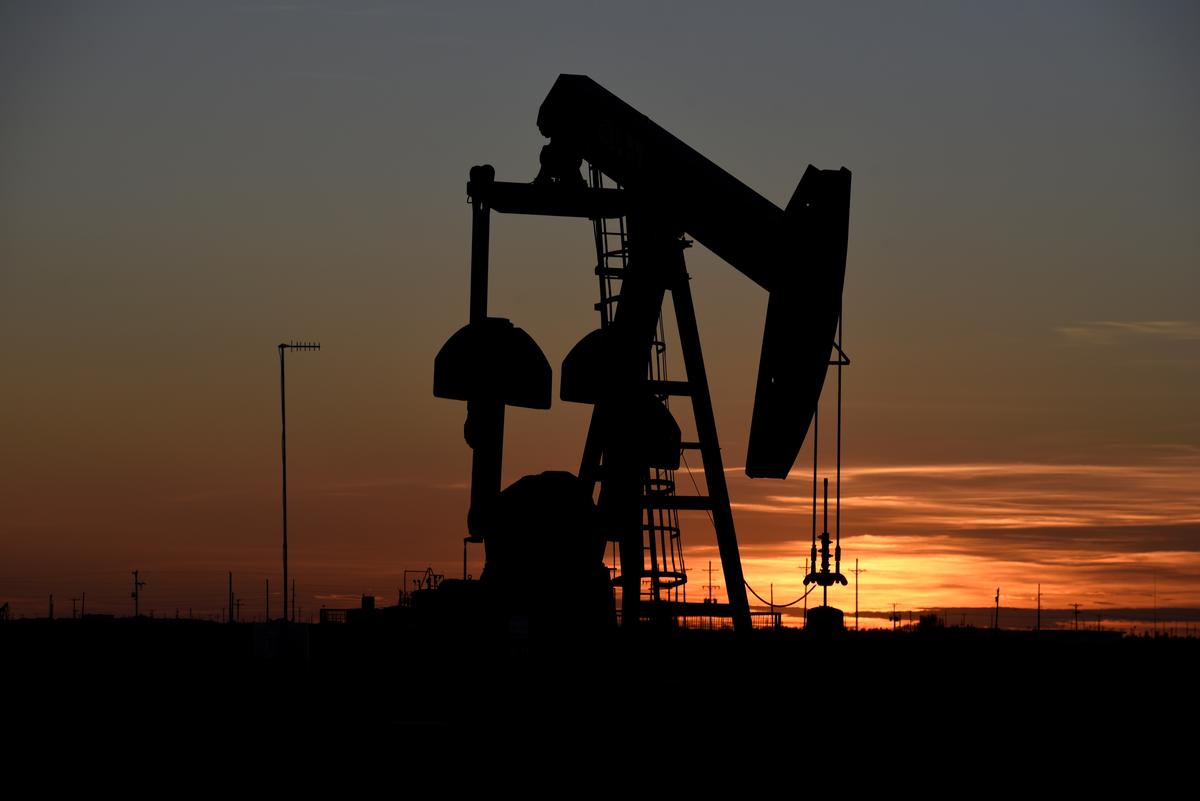 Crude inventories USOILC=ECI fell by 2.7 million barrels in the week to Aug. 16, compared with analysts’ expectations for a drop of 1.9 million barrels. However, gasoline stocks USOILG=ECI rose by 312,000 barrels and distillate supplies USOILD=ECI grew by 2.6 million barrels.

“With two weeks left in the critical driving season, the surprising build in U.S. fuel inventories is being viewed as a counter-seasonal Grim Reaper of sorts suggesting that gasoline demand has peaked, and the worst is yet to come,” said Stephen Innes, a managing partner at Valour Markets.

“If trade uncertainties persist it will be difficult for oil to shrug off concerns about the threat to global demand,” Innes added.

U.S. President Donald Trump on Wednesday said he was “the chosen one” to address trade imbalances with China, even as congressional researchers warned that his tariffs would reduce U.S. economic output by 0.3% in 2020.

Trump defended his actions and said he believed a trade deal between the world’s largest economies was still possible.

Asian shares edged ahead on Thursday after Wall Street got a boost from strong retail results, but minutes of the Federal Reserve’s July meeting showed policymakers were deeply divided over whether to cut interest rates as sharply as markets were wagering.

If Iran’s oil exports are cut to zero, international waterways will not have the same security as before, Rouhani said on Wednesday.

PM faces first test at ballot box as Chester voters prepare to have their say
How to Stand Up to a Dictator
Willow Review: Disney+ Sequel Series Is Worth the Wait — Fun, Accessible Fantasy at Its Most Charming
The Forever Witness
Shop the Last Day of BaubleBar’s Black Friday Sale for as Low as $4