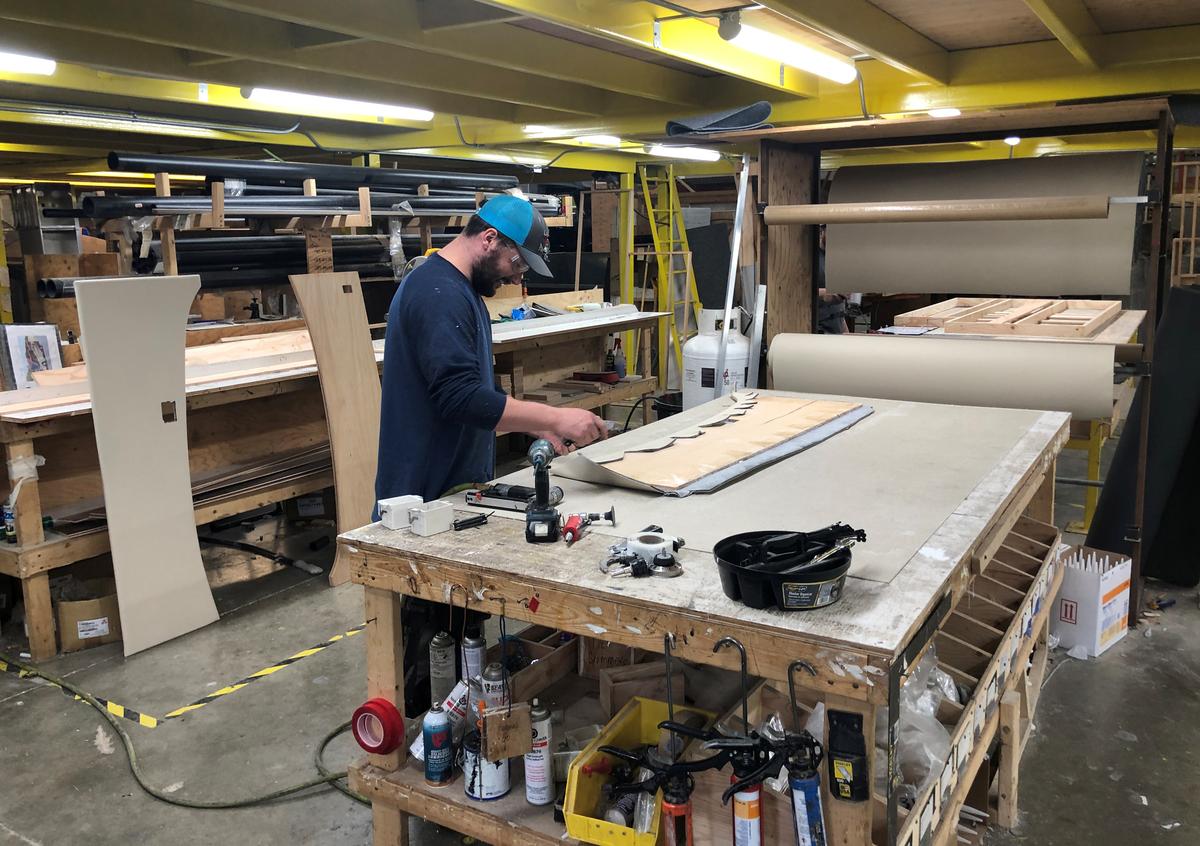 WASHINGTON (Reuters) – A slowdown in U.S. manufacturing is hitting jobs in states that flipped to Donald Trump in the 2016 election and that will be key to the Republican president’s re-election prospects in 2020.

Trump is telling voters across the country that the economy is booming and jobs are growing. But the blow to factory employment is more pronounced in places like Pennsylvania, Ohio and Wisconsin than in the rest of the country.

While the overall U.S. economy is still growing at a healthy clip thanks to robust consumer spending, the weakness in the manufacturing-dependent areas that helped propel Trump to the White House could complicate his prospects in the November 2020 election.

Following is a look at how the manufacturing downturn is playing out in a number of states that could decide whether Trump gets a second term as president.

Payrolls at U.S. factories grew strongly in 2018, helped by a strong domestic U.S. economy. But more recently, job growth at factories has slowed across the country, rising 0.3% in the six months through July compared with a 0.9% gain in the prior six months.

Factories have been hit by weaker overseas markets, a U.S.-China trade war and an investment slowdown economists attribute in part to worries about trade tensions.

The blow is falling more heavily on big manufacturing states in the U.S. Midwest and Northeast, regions that have shed factory jobs in droves since the 1980s even as manufacturing expanded in Southern states where wages are often lower.

In Pennsylvania and Wisconsin, factory employment is falling, while hiring is weaker in Ohio and Iowa than in the rest of the country.

Together, those states account for five of the six states that voted for former Democratic President Barack Obama in both 2008 and 2012 and for Trump in 2016. Trump won the states after pitching himself as a business-savvy pragmatist who would put American jobs first. All are considered swing states in 2020. Trump only narrowly won Pennsylvania, Wisconsin and Michigan in 2016.

Florida is the sixth state that Trump flipped. But like several other Southern U.S. states with large manufacturing workforces, its factory payrolls are expanding more quickly than the national average.

In Pennsylvania, manufacturing employment fell 1.5% in the six months through July to 561,400, the biggest decline among any state with at least 200,000 manufacturing workers, according to Labor Department data.

The divergence between the Rust Belt states and the Southern states could owe partly to steel and aluminum tariffs introduced by Trump that aimed to protect U.S. producers from foreign competitors but which also disrupted supply chains, analysts said.

Many of the nation’s largest metal factories are in Rust Belt states. Several big steel factories in Pennsylvania have announced layoffs this year, including a subsidiary of Ampco-Pittsburgh Corp and the U.S. subsidiary of Russian steel company Novolipetsk Steel PAO, known as NLMK.

The steel industry is also experiencing weaker demand for industrial goods as the global economy has slowed. Manufacturing employment in Indiana, the U.S. state with the largest steel industry, fell 0.5% in the six months through July.

“Tariffs are part of the story,” said Tessa Conroy, an economist at the University of Wisconsin-Madison. https://tmsnrt.rs/2Np1qEC