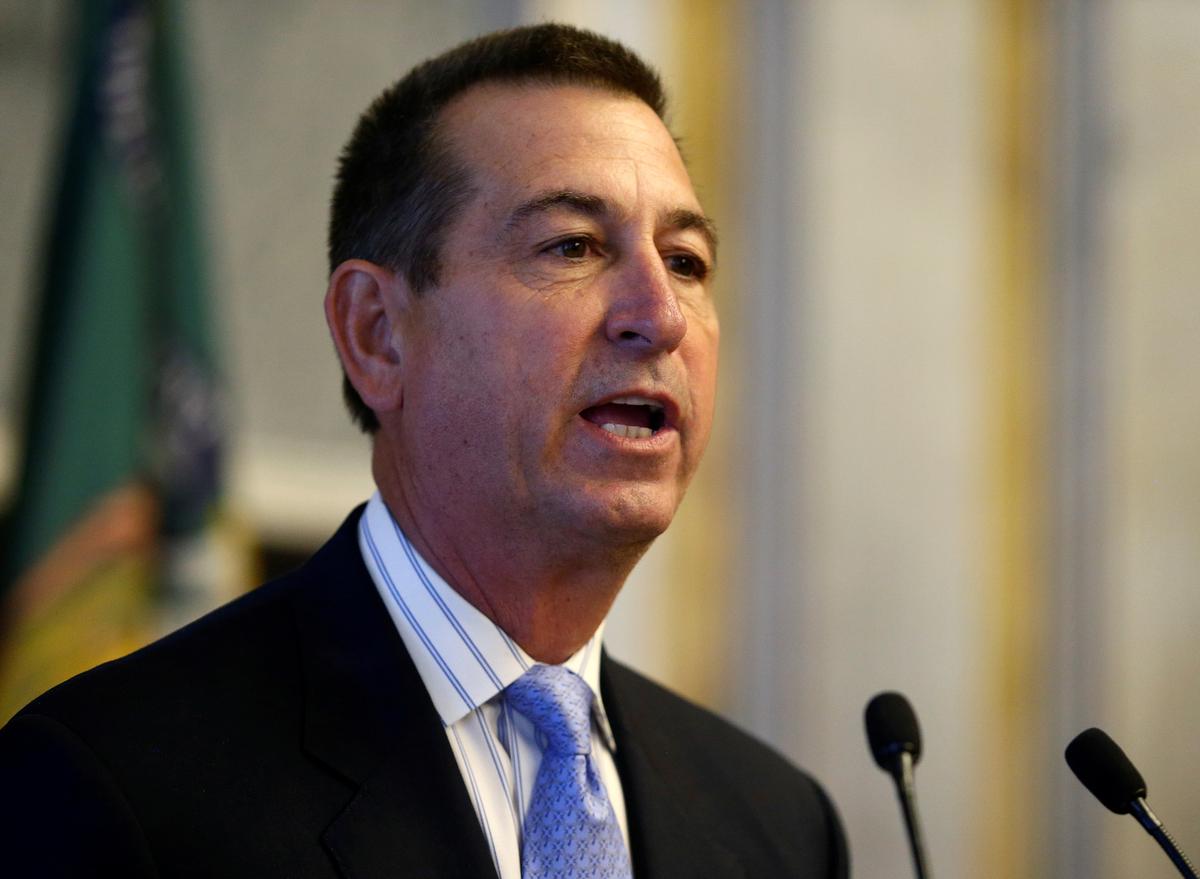 FILE PHOTO: Joseph M. Otting speaks after being sworn in as Comptroller of the Currency in Washington, U.S., November 27, 2017. REUTERS/Joshua Roberts

Joseph Otting, the Comptroller of the Currency, said in a statement he approved the rule, which addresses “ineffective complexity” in a prior version that may have restricted responsible banking activity.

The Office of the Comptroller of the Currency is one of five regulators charged with implementing the rule — the other four are expected to sign off on the new rule in the near future.

Otting did not provide any detail on what was contained in the final rule. But the rule is expected to be a simplified version of what regulators proposed in May 2018, after responding to bank concerns.