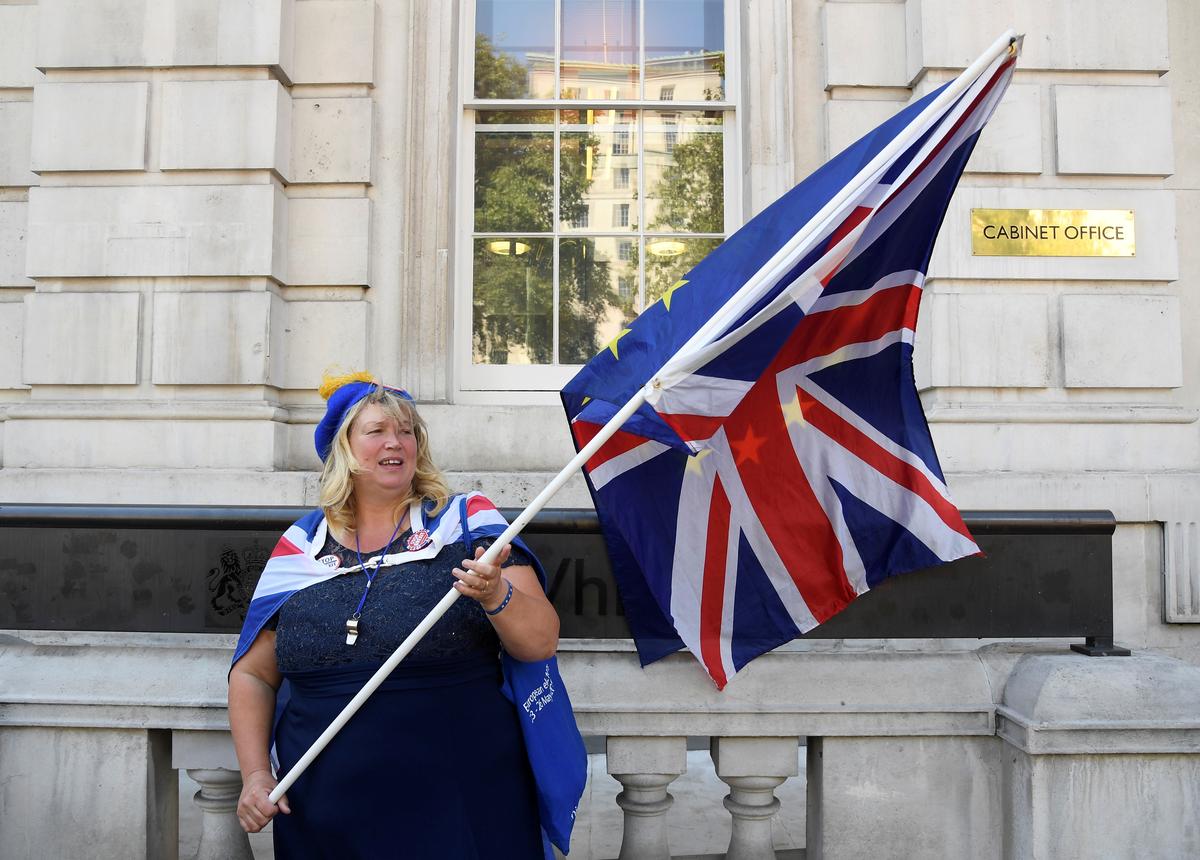 LONDON (Reuters) – Britain will face shortages of fuel, food and medicine if it leaves the European Union without a transition deal, jamming ports and requiring a hard border in Ireland, official government documents leaked to the Sunday Times show.

The Times said the forecasts compiled by the Cabinet Office set out the most likely aftershocks of a no-deal Brexit rather than the worst case scenarios.

They said up to 85% of lorries using the main channel crossings “may not be ready” for French customs, meaning disruption at ports would potentially last up to three months before the flow of traffic improves.

The government believes a hard border between the British province of Northern Ireland and the Republic will be likely as current plans to avoid widespread checks will prove unsustainable, the Times said.