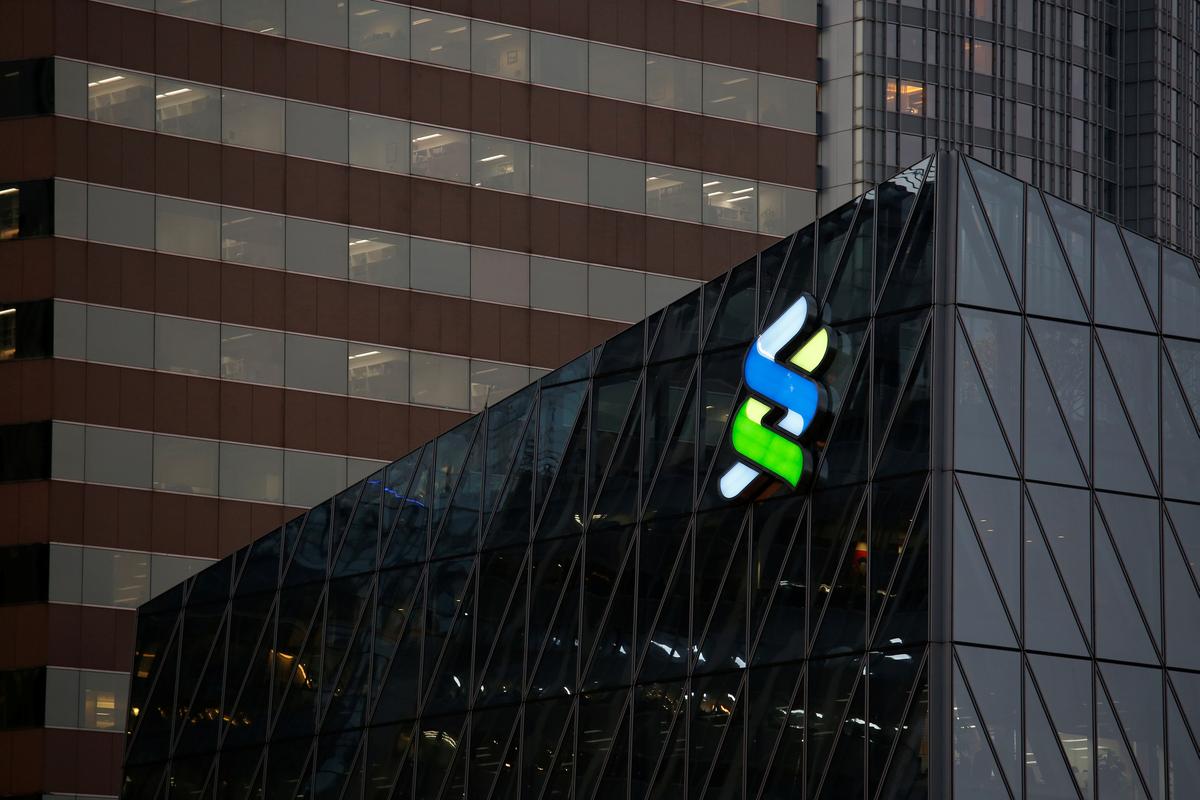 A logo of Standard Chartered is displayed at the financial Central district in Hong Kong, China November 23, 2017. REUTERS/Bobby Yip

Britain’s Office of Financial Sanctions Implementation, which includes police and intelligence officers as well as finance ministry officials, has notified the lender that it aims to impose a penalty of more than 10 million pounds ($12.15 million) on the bank in the coming weeks, Sky News said bit.ly/2ZatPEx.

Sky News provided no further details, and Standard Chartered was not immediately available for comment on Saturday.

Standard Chartered agreed in April to pay $1.1 billion to U.S. and British authorities for conducting illegal financial transactions that violated sanctions against Iran and other countries.

Reporting by Kanishka Singh in Bengaluru; Editing by Gareth Jones