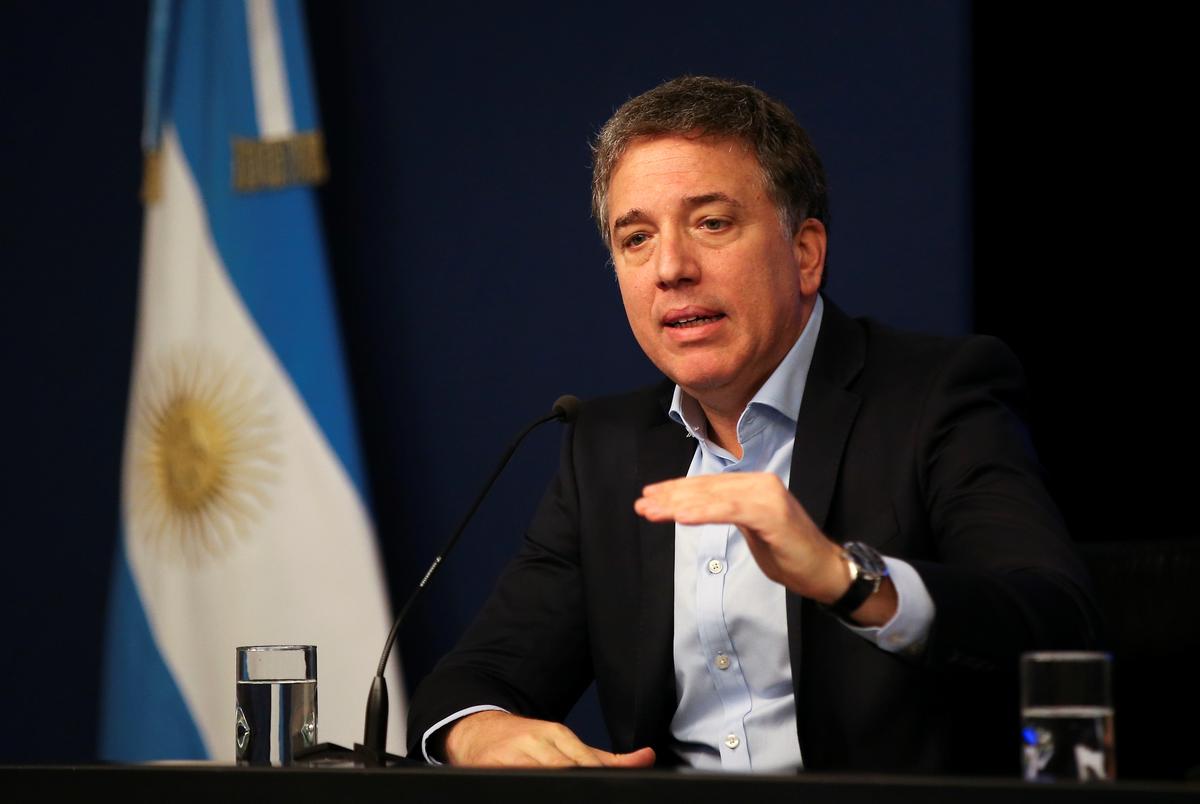 BUENOS AIRES (Reuters) – Argentina’s Treasury Minister Nicolas Dujovne has resigned, saying in a letter seen by Reuters on Saturday he believed the government needed “significant renewal” in its economic team amid a crisis which saw the peso plunge this week.

Dujovne said in a letter to Argentine President Mauricio Macri that he had given his all to the job, helped tame a significant deficit and trim public spending but conceded: “Mistakes have been made, without a doubt.”

“I believe my resignation is in keeping with my place in a government… that listens to the people and acts accordingly,” he added.

Top Gun: Maverick Continues Crushing At The Box Office, And Tom Cruise Explains Why It Took So Long To Get A Second Movie Made
Stranger Things’ Jamie Campbell Bower Teases Vecna and Will’s Connection
‘My heart broke for the little girl I used to be’: Abortion ruling deepens divisions in small-town America
MCM is the Latest Label to Reimagine Crocs + More Fashion News
Hastily rewritten Biden speech highlights America’s divisions after another mass shooting