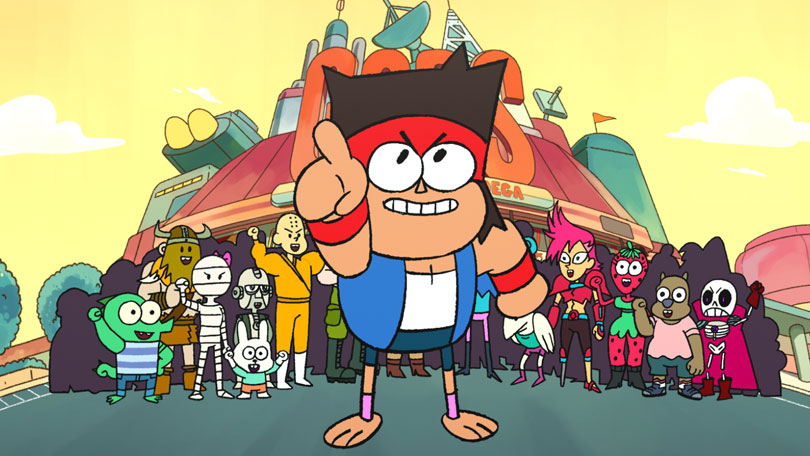 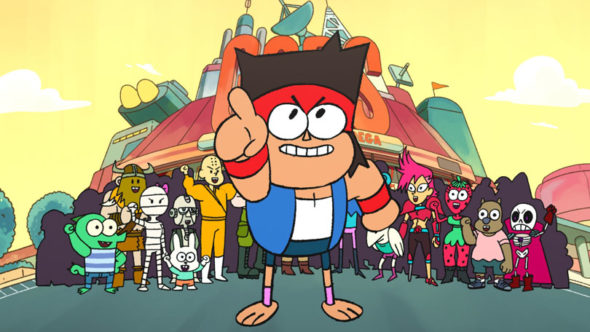 It’s a no for OK K.O. Let’s Be Heroes! Gizmodo reports Cartoon Network has cancelled the TV show after three seasons.

The animated series is set in the year 201X and follows the adventures of K.O. and his friends as they work at a hero supply shop. The series debuted in 2017 and premiered its third and final season this July.

During a recent interview with Den of Geek, series creator Ian Jones-Quartey revealed season three will be the last for OK K.O. Let’s Be Heroes!:

Well now that we’re through with Sonic, I’m really hoping that everybody binges, gets caught up, watches every week, and joins us for the series finale, which is gonna play later this year. It’s the culmination of a lot of things that we’ve been working on, and it’s just coming out to be a whole lot of fun. In OK K.O.! we do our big serious stories, but we always make sure that for every deep dark thing, there’s like a million jokes to help you ride through. I hope everybody joins us for that.”

On Twitter, Jones-Quartey then clarified it was Cartoon Network‘s decision to cancel the series:

Please don’t spread the rumor that it was my choice to end OK KO! Let’s Be Heroes. It wasn’t. However, CN gave us the bad news early enough that we were able to spend this season doing our planned ending. I’m proud of what we’re making and I can’t wait for you to see it! pic.twitter.com/DxZHzxhJDi

What do you think? Are you a fan of OK K.O. Let’s Be Heroes!? Would you have watched another season?