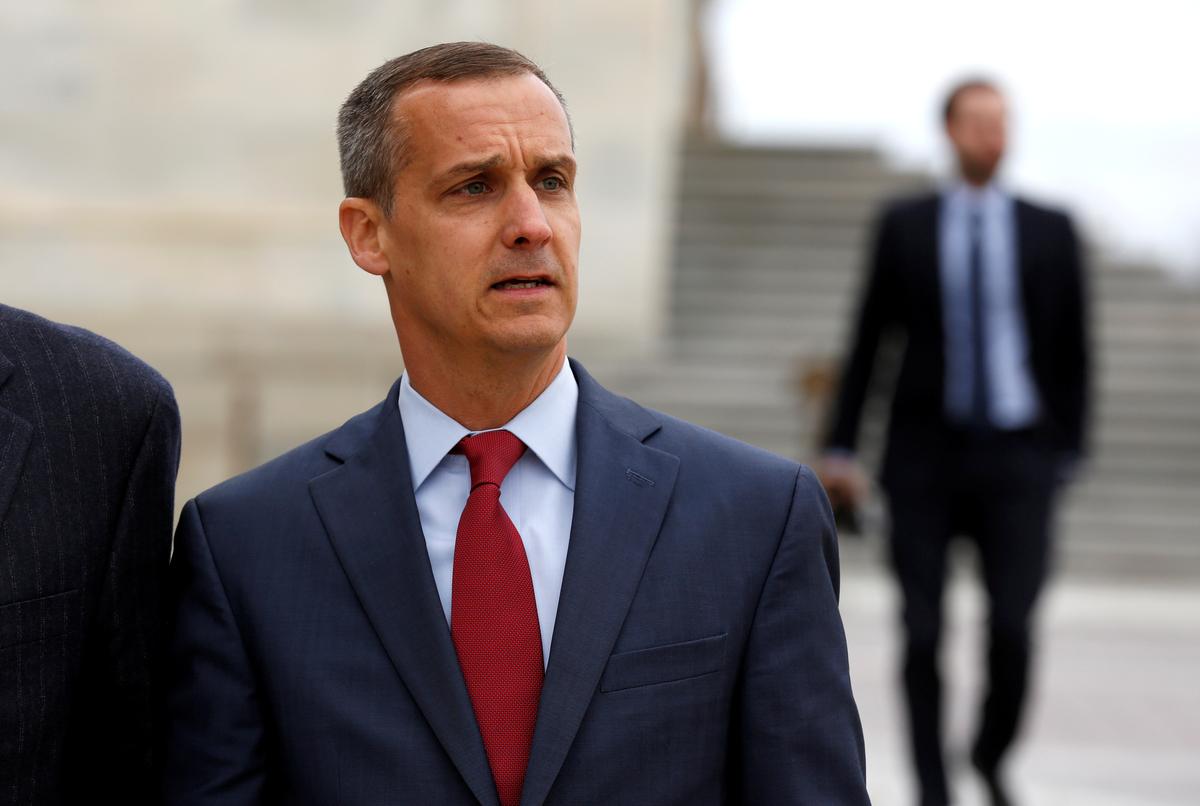 WASHINGTON (Reuters) – President Donald Trump’s former campaign manager, Corey Lewandowski, said on Friday that he was “happy” to testify before the Democratic-led U.S. House Judiciary Committee as part of a congressional investigation of the Trump presidency.

The panel, which is considering whether to recommend Trump’s impeachment, subpoenaed Lewandowski on Thursday as a witness to an alleged attempt by the president to impede former Special Counsel Robert Mueller’s Russia investigation after the 2016 election.

Now a private citizen, Lewandowski said he looked forward to the chance to testify as “a guy who’s going to fight back” against Democratic claims of wrongdoing by Trump.

“I am an open book. I want to go and remind the American people that these guys are on a witch hunt, right?” Lewandowski told Fox News Radio. “Never did I say I wasn’t coming.”

“They didn’t have to subpoena me,” Lewandowski told Fox. “They could have just said, hey, Corey, will you show up? I would have said: I’m happy to come, right? Because I want to explain that there was no collusion, there was no obstruction.”

Lewandowski, who is contemplating a run for the U.S. Senate in next year’s elections, said he could make a final decision on the issue in early October.

Mueller’s investigation into Russian interference in 2016 failed to produce enough evidence to prove that Moscow conspired with the Trump campaign, despite numerous contacts between Russia and campaign officials. Mueller also made no determination about whether Trump obstructed justice.

Both Dearborn and Lewandowski figured prominently in Mueller’s 448-page report as witnesses to an alleged effort by Trump to persuade then-Attorney General Jeff Sessions to reverse his recusal from the Mueller investigation and redirect it away from Trump’s 2016 campaign.