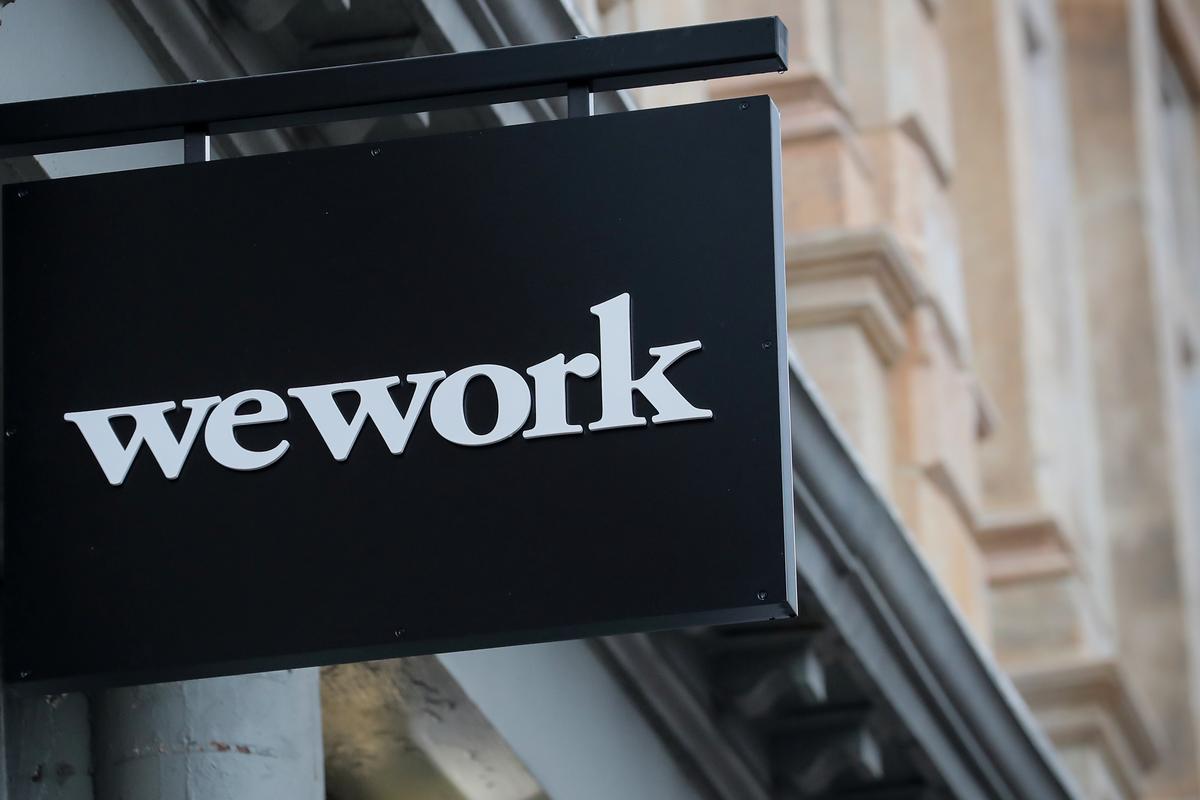 NEW YORK (Reuters) – Investors may be stumped by some of the finances WeWork owner We Company unveiled this week in its filing to go public, in particular a $486 million gain on a convertible note that made losses at the coworking firm appear a lot smaller.

The gain reduced the pace of expanding losses in the first six months of this year to a 25% increase from a year earlier rather than almost doubling it.

We, which provides shared workspaces, published detailed financial information for the first time on Wednesday ahead of an initial public offering as early as September. The IPO will be a key test of investor appetite for fast-growing, money-losing startups.

“If you remove that, then the losses actually continue to accelerate not decelerate,” he said.

Losses have doubled at WeWork on an annual basis since at least 2016.

The gain originates from a $1 billion investment from one of the company’s biggest backers, Japan’s SoftBank Group (9984.T), in August 2018 that came in the form of a bond convertible into WeWork stock. SoftBank exercised its conversion right in July, according to the filing.

But last year WeWork and SoftBank modified the note to include warrants promising two additional $1.5 billion payments to WeWork this year. The second payment, however, was reduced to $1 billion in April, which triggered the accounting gain.

Barry Oxford, a real estate analyst at D.A. Davidson & Co, said We Company may not post a $486 million non-cash addback later this year.