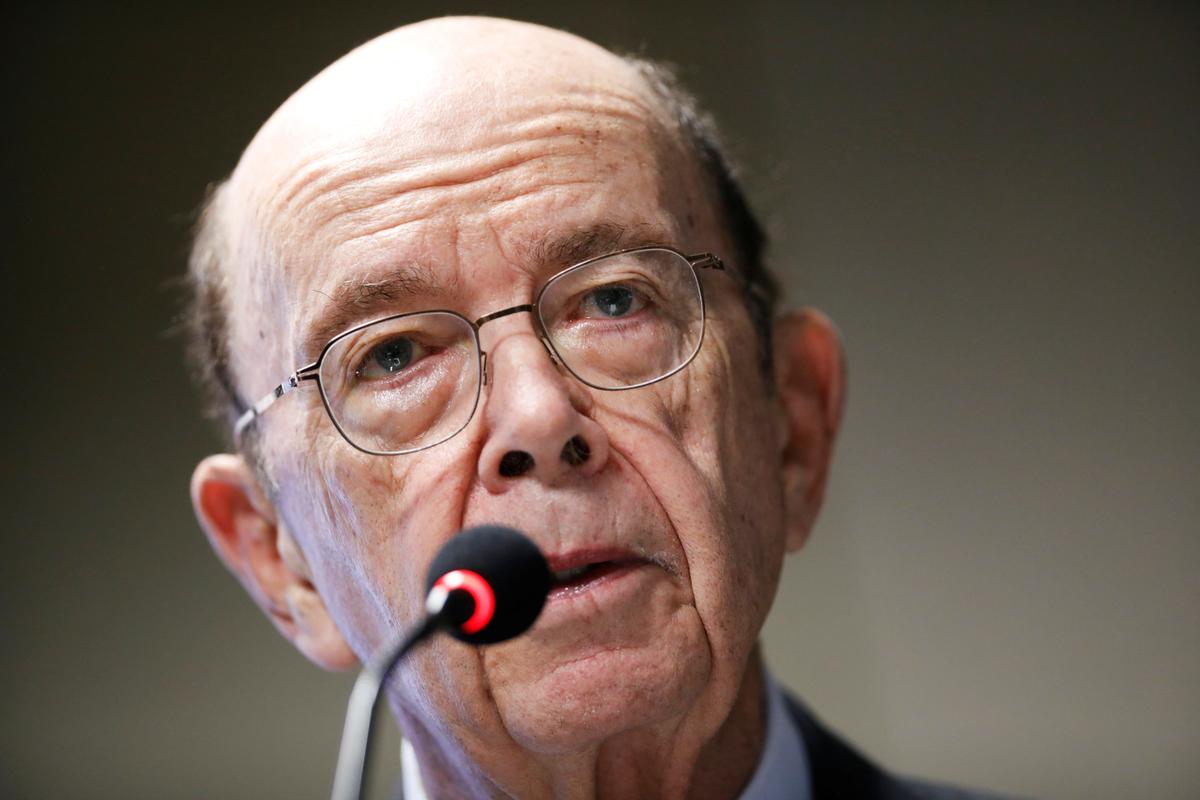 WASHINGTON (Reuters) – China made no trade concessions after U.S. President Donald Trump postponed 10% tariffs on over $150 billion worth of Chinese imports, senior U.S. officials said on Wednesday, adding that talks aimed at resolving the trade fight would continue and markets should be patient.

“This was not a quid pro quo,” U.S. Commerce Secretary Wilbur Ross told CNBC television in an interview, using a Latin phrase meaning a favor exchanged for a favor.

Trump on Tuesday backed off his Sept. 1 deadline for imposing the tariffs on thousands of Chinese imports, including technology products, clothing and footwear, pushing it to Dec. 15 for certain items. U.S. and Chinese officials also announced renewed trade discussions.

Both developments drew cautious relief from retailers and technology groups as the world’s two largest economies enter the second year of their trade dispute.

‘MORE PAIN ON THEM’

White House trade adviser Peter Navarro, in a separate interview on Fox Business Network, said the decision to delay the additional tariffs was made to limit the pain on U.S. businesses, which already had contracts to buy Chinese goods for the holiday selling season and had no way to avoid passing costs on to consumers.

Trump on Tuesday said he delayed the tariffs to shield Christmas sales from the tariffs.

Chad Bown, a trade economist and senior fellow at the Peterson Institute for International Economics, said in a blog post that there was no good news in the tariff announcements.

“The only minor consolation comes in their timing,” Bown wrote. “By putting off the next two rounds until the import surges have already arrived to stock this year’s back-to-school and winter holiday shopping seasons, President Trump may be coming around, albeit belatedly, to the economic evidence on the costs of his trade war.”

Looking for concessions from China in exchange for the delayed tariffs is the “totally wrong way to look at it,” Navarro said.

“The whole premise of what we’re trying to do is pain on them, not pain on us,” Navarro said. “If we simply put the tariffs on Sept. 1 that would be more pain on us, rather than pain on them. That’s just silly.”

Navarro declined to say what U.S. negotiators would seek to achieve in the talks with Chinese officials before the tariffs take effect. Another phone call is scheduled between the two sides later this month.

“These negotiations will happen behind closed doors,” Navarro said. “People just need to be patient.”

Ross said on CNBC that it was too early to assess where U.S.-China trade talks stand. A date has not been set for another round of face-to-face discussions, Ross said.

The tariff delay applies to about $156 billion worth of 2018 imports from China, according to a Reuters analysis of the revised tariff lists. The largest categories include cell phones, laptop and tablet computers and toys.

In addition, the U.S. Trade Representative’s office said it is granting a permanent reprieve from tariffs for about 25 import categories from China, including Bibles and religious texts, child safety seats, shipping containers and cranes used in ports and construction along with some types of fish products.

The editor of China’s state run Global Times newspaper said China would require removal of all additional U.S. tariffs in order to reach a deal, not simply delaying them.

Hu Xijin also cast doubt in a Twitter message that China would follow up with significant purchases of U.S. agricultural goods as requested by Trump.

“As far as I know, the Chinese side requests that both sides respect the consensus reached at Osaka summit, which is removing all additional tariffs, not delaying some. I doubt Chinese side will resume large-scale purchase of US farm products under current circumstances,” Hu tweeted.

Reporting by Susan Heavey and David Lawder; Editing by Will Dunham and Grant McCool

US basketball star ‘keeping the faith’ as she appears in Russian court on drugs charges
Andie MacDowell on Learning to Love her Signature Curls
Gunman suspected of killing six at Fourth of July parade in Chicago arrested
‘No way he can keep whip’: Johnson under pressure over ‘drunken groping’ claims against Tory MP
San Pacho Blends Mariachi & House with Electrifying Single, “Trompeta”