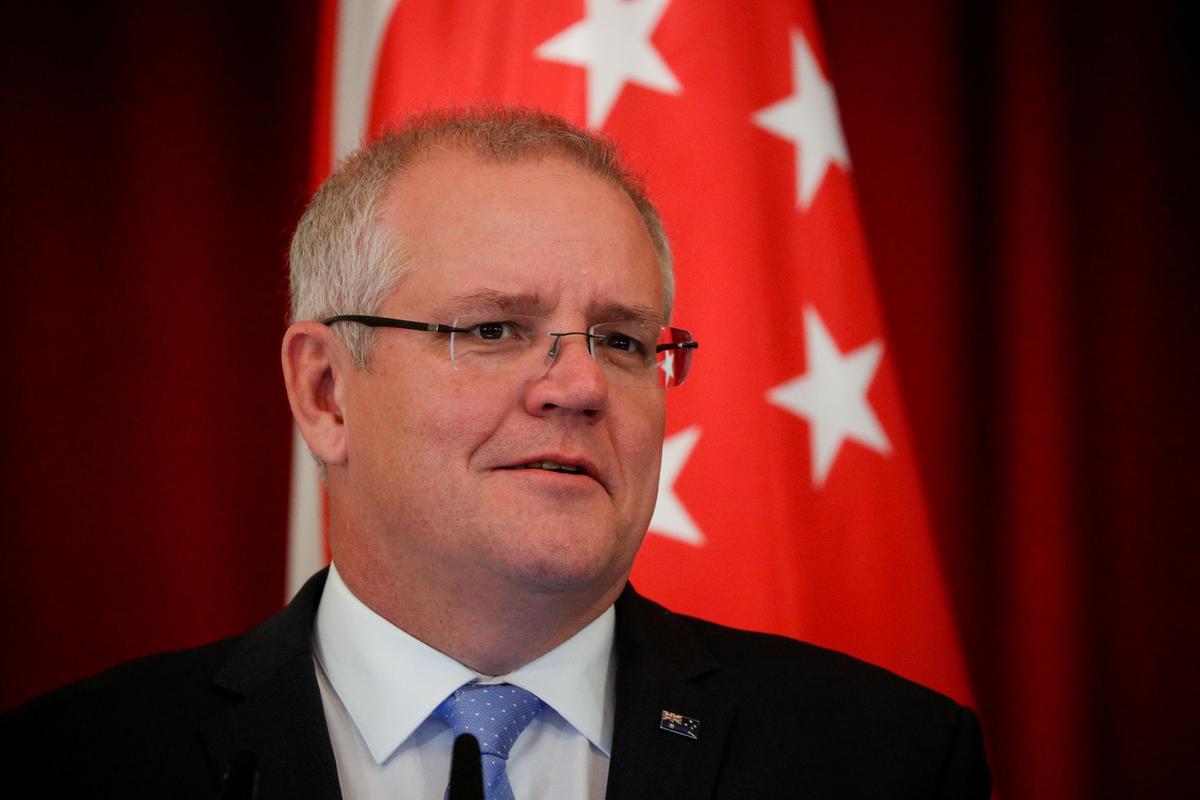 Morrison will spend two days in Tuvalu for the Pacific Islands Forum, an annual gathering of regional leaders.

Morrison faces a muted reception after his pledge of A$500 million ($339.85 million) to invest in renewable energy generation and prepare for the impact of climate change was publicly dismissed by several island leaders.

The low-lying Pacific islands are on the front line of global climate change, battling rising sea levels and other climate-related crises that have forced some residents to move to higher ground.

Australia has resisted strengthening emission reduction targets, arguing it would cause too much damage to its economy that is dependent on the mining industry.

In June, Australia approved a new coal mine in Queensland state by India’s Adani Enterprises that is expected to produce 8-10 million tonnes of thermal coal a year.

Morrison’s strong backing of the mine was seen as a factor in his government’s surprise re-election in May.

While Morrison has won support at home, Australia’s ties with the Pacific region have been strained, opening the door to China, which is looking to increase its sway. Along with economic aid and loans, China’s support for tackling global warming is seen aiding its drive to win allies and influence.

Tory MP Chris Skidmore to step down at next general election
7 Best Pubic Hair Trimmers For Men: Body Groomers For All Bodies 2022
Jennifer Lopez Shares Sweet Pics From Her And Ben Affleck’s First Thanksgiving As A Married Couple
Even The Avatar 2 Cast Is ‘Stunned’ By James Cameron’s Long-Awaited Sequel
Jay Leno pictured leaving hospital after being badly burned in car fire