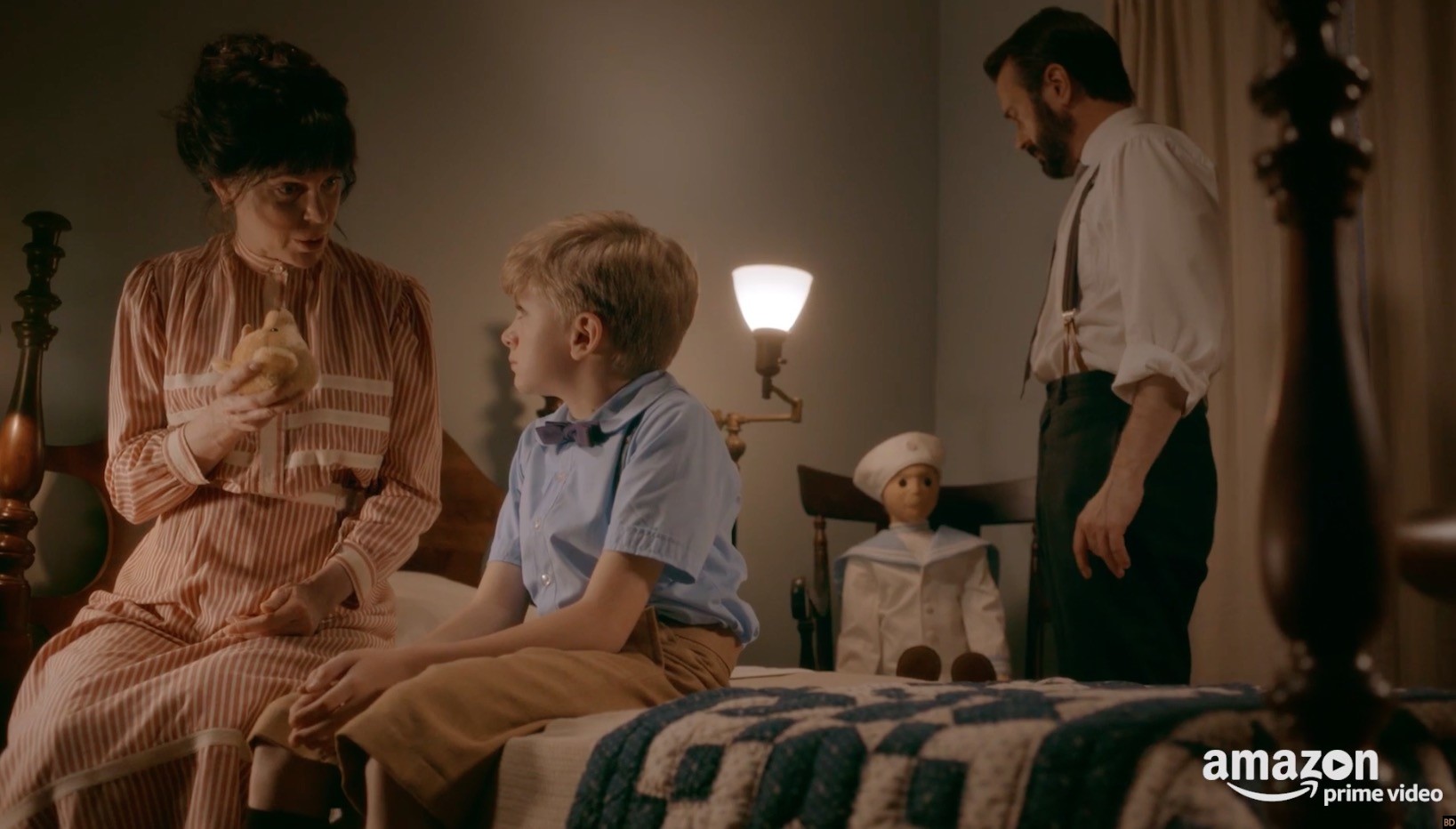 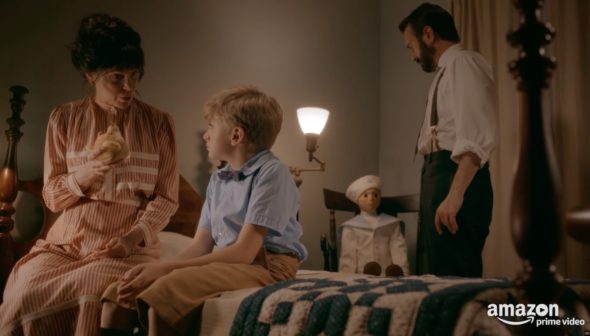 The horror, the horror! Amazon Prime Video has cancelled the Lore TV show so there won’t be a third season.

What do you think? Do you like the Lore TV show? Are you sorry that Amazon has cancelled the horror series and won’t be making a third season?

Are You Canada’s Most Stylish Thrifter?
Dress Code: Squire
Official @england TikTok account teases Skrillex & Fred again’s “Rumble” could be coming soon
The Merger of Penguin Random House and Simon & Schuster Is Dead in the Water
Energy price cap rises to £4,279 – but Britons won’t have to pay that much