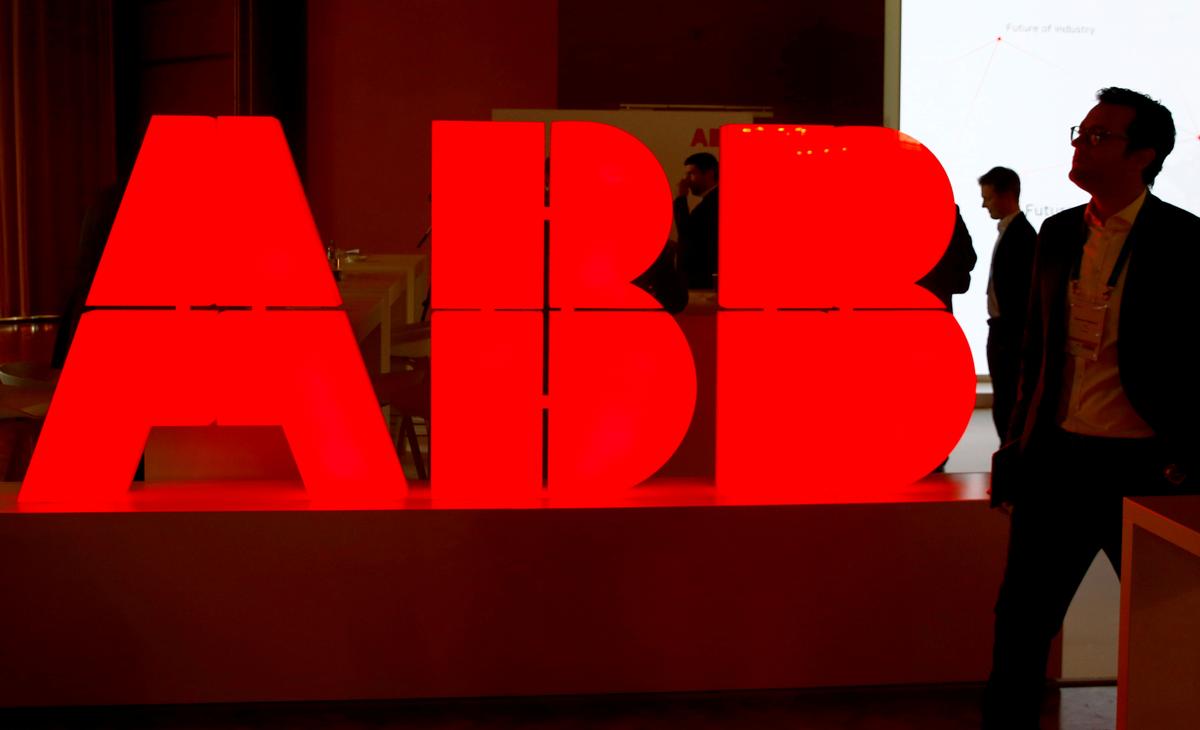 Rosengren will take over at the Zurich-based maker of industrial drives and robots in March, the company said on Sunday.

ABB, whose previous CEO Ulrich Spiesshofer left suddenly in April, is in the middle of overhauling its business following years of lackluster profit and bungled acquisitions.

Chairman Peter Voser, who has taken on CEO functions on an interim basis, said on Monday he was confident he had got the right man.

“As my successor as CEO, Bjorn Rosengren is the ideal candidate to take ABB forward, together with our strong team on the Executive Committee. He understands how to empower people to perform and create long-term value,” Voser said in a tweet.

During his four years at Sandvik, Rosengren decentralized the operations of the metal-cutting tools and mining gear maker and sold off underperforming businesses.

ABB, whose shares have lost 14% of their value over the last five years, is selling its power grids business to Hitachi and last month announced a deal to quit the solar energy inverters business.

Voser, a former CEO of oil major Shell (RDSa.L), has launched a review of businesses which generate $3 billion of revenue, or 11% of ABB’s total, which could be improved or sold.

“With the appointment of Rosengren, ABB will have a CEO with a proven track record and a strong reputation in the capital markets for delivering operational improvement,” said Bank of America Merrill Lynch analyst Alexander Virgo.

“In our view, his success at Sandvik in implementing a decentralized business model should make him a good match for ABB, which is seeking to make a fundamental shift in corporate culture following the sale of Power Grids.”

ABB’s largest shareholder Investor AB (INVEb.ST) also welcomed the appointment of Rosengren, who before Sandvik was CEO of Wartsila (WRT1V.HE), which makes and services power sources for the marine and energy markets.

“From his previous leading roles in several companies, he has a proven track record in driving a decentralized culture, improving performance and delivering value,” said Johan Forssell, CEO of Investor, which holds 11.2% of ABB.

Activist investor Cevian Capital, ABB’s second biggest shareholder with a 5.3% stake, said Rosengren was an “excellent choice” and ABB shares could almost double in value if he could lift margins and valuations to match rivals.

“If these gaps are closed, ABB should be worth more than 35 CHF (Swiss francs). That is Bjorn’s main task,” said Cevian managing partner Christer Gardell in an emailed statement.

The Holiday 2 Rumors Are Everywhere Today, But Kate Winslet And Director Nancy Meyers Say Not So Fast
Big win for Joe Biden as Democrats land outright majority in the US Senate, NBC News projects
‘TikTok traffickers’ who use videos to advertise Channel crossings must face criminal action – MP
Army may be deployed to ease possible strike disruption over Christmas
Celebrity lawyer and former Trump foe gets 14 more years in prison