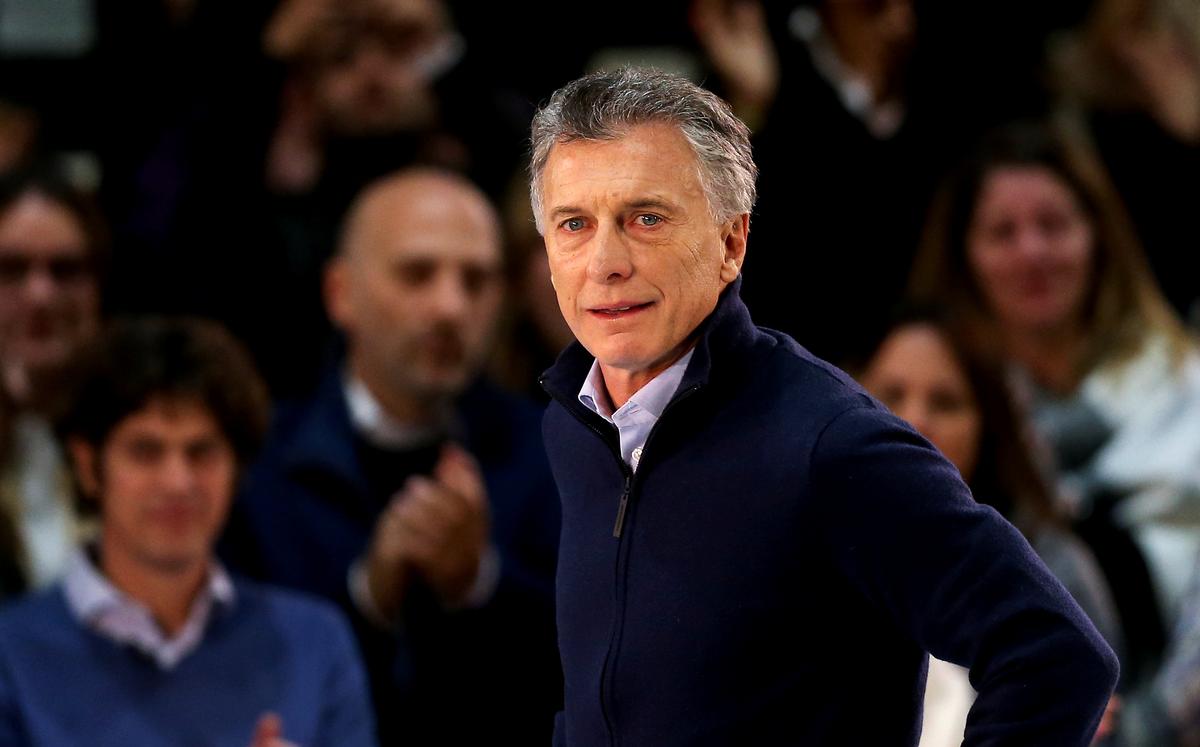 The primary marked the first chance voters have had to register their preference in a high-stakes presidential race between staying the course of painful austerity measures under Macri or a return to interventionist economics.

Argentina’s main political parties had already chosen their nominees, allowing the primary to serve as the first concrete measure of voter sentiment after a slew of opinion polls showed a narrow margin between President Mauricio Macri and main challenger Alberto Fernandez.

Macri is hoping some recent glimmers of economic revival are enough to encourage voters to stick with his free-markets reform agenda despite the recession and 55% inflation.

Re-electing Macri would mean seeing through painful cuts in public spending as part of the $57 billion standby agreement he negotiated with the International Monetary Fund last year.

“We believe in continuing these reforms and in the profound change that Argentina is going through. There are others who want something else. That’s what this election is about,” Macri told reporters at the voting station where he cast his ballot.

Fernandez has promised access to free medicines for retirees and better wages for workers while hammering Macri for the uptick in poverty and unemployment.

“We Peronists are united. After the primary we will call on all Argentines to get together and begin to solve the infinite problems that our nation is going through,” Fernandez told reporters.

Macri says his reforms will eventually “normalize” the economy after years of heavy-handed government controls under his predecessor, populist firebrand Cristina Fernandez de Kirchner. Former president Kirchner, now a senator, is running on the Peronist ballot for vice president this year.

Investors see the Fernandez/Kirchner ticket as a riskier prospect than sticking with the business-friendly incumbent.

Opinion polls show the pair with a narrow lead and markets are bracing for the Fernandez ticket to come out ahead of Macri on Sunday, said Credit Suisse analyst Casey Reckman.

The severity of market reaction was expected to depend on the margin between Fernandez and Macri, and whether the winner netted enough votes to indicate a potential win in the first round of the presidential election in October, Reckman said.

In order to win the presidency outright in October, a candidate needs at least 45% of the vote or 40% and a difference of 10 percentage points over the second-place runner.

If there is no clear winner, voters will return for a run-off on Nov. 24.

Trump urged to apologise for dining with Kanye West – and Holocaust-denying white nationalist
NGHTMRE’s original food/travel show ‘SAMPLED’ premiering Dec 13
Spotify Unwrapped Reveals Most Streamed Artists and Songs of the Year
‘Communist Party, step down!’: Rare protests in China as anger grows over COVID lockdowns and fatal fire
Government running out of prison places and has to ask police for 400 cells