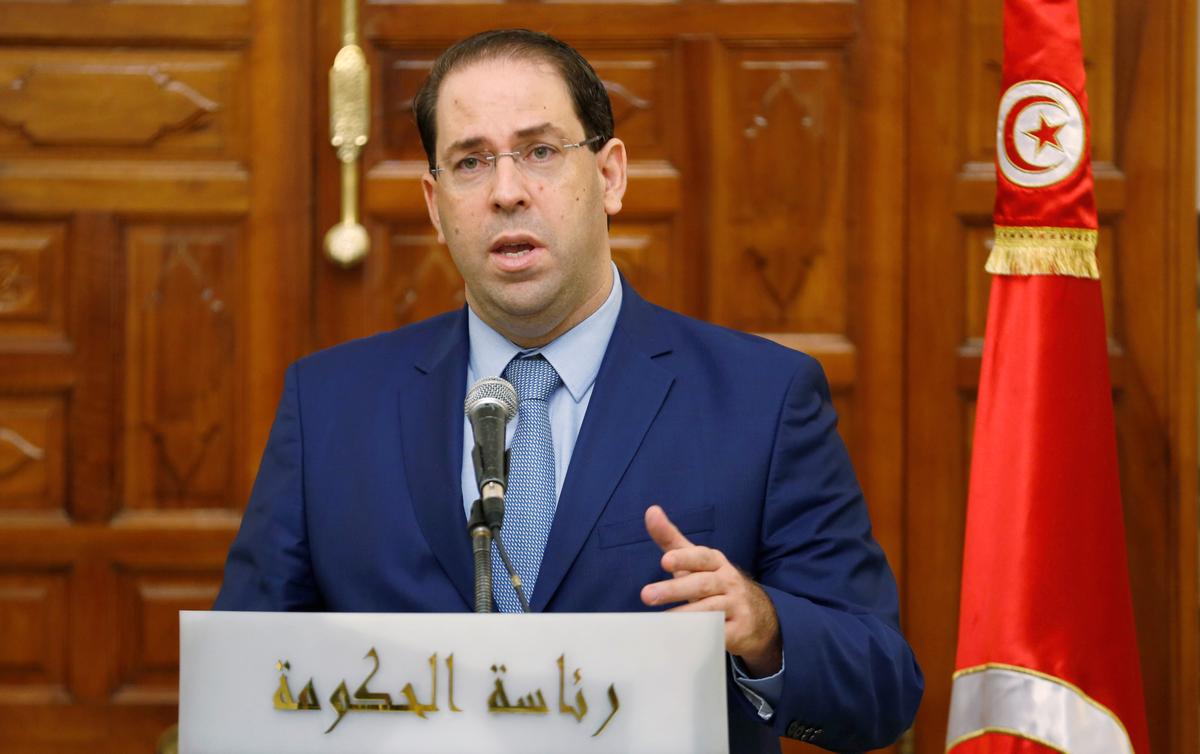 TUNIS (Reuters) – Tunisia’s Prime Minister Youssef Chahed, leader of the secular Tahya Tounes party, on Friday submitted his candidacy for the presidential election expected next month, making him one of the likely frontrunners.

The Sept. 15 vote comes after Beji Caid Essebsi, the first president to be democratically elected in Tunisia after the 2011 uprising, died last month aged 92.

Johnson prepares for a rough ride at PMQs and Liaison Committee hearing after shock resignations prompt cabinet reshuffle
‘We are going forwards’: Starmer rules out rejoining EU ahead of launching Brexit plan
Our Favourite July Birthstone Jewellery
‘Biggest tax cut in a decade’ takes effect, but for many it will not ease cost of living crisis
Hugh Jackman Has Seen Elvis, And He Has Thoughts On Austin Butler, Tom Hanks, And More