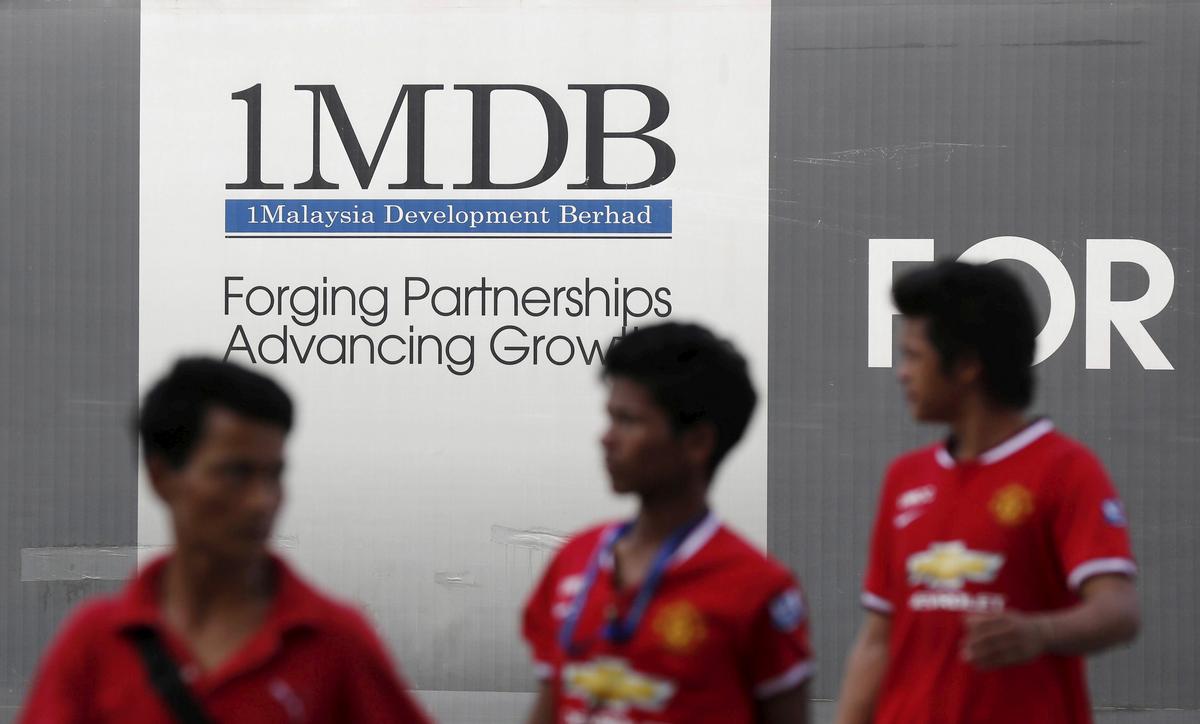 Goldman Sachs has been under scrutiny for its role in helping to raise $6.5 billion through bond offerings for 1Malaysia Development Bhd (1MDB), the subject of corruption and money laundering investigations in at least six countries.

Friday’s charges were brought under a section of the Malaysian Capital Markets and Services Act that holds certain senior executives responsible for any offences that may have been committed, Attorney General Tommy Thomas said.

“Custodial sentences and criminal fines will be sought against the accused … given the severity of the scheme to defraud and fraudulent misappropriation of billions in bond proceeds,” Thomas said in a statement.

Goldman Sachs did not immediately respond to a request for comment.

It has consistently denied wrongdoing and said certain members of the former Malaysian government and 1MDB lied to Goldman Sachs, outside counsel and others about the use of transaction proceeds.

Last year, Malaysia filed criminal charges against Goldman Sachs and two of the U.S. bank’s former employees in connection with 1MDB. The U.S. Department of Justice is investigating the bank for its role as underwriter and arranger of the bond offer.

An estimated $4.5 billion was misappropriated from 1MDB by fund officials and their associates between 2009 and 2014, the U.S. Justice Department has said.

Tim Leissner, a former partner of Goldman Sachs in Asia, pleaded guilty last August to conspiracy to launder money and conspiracy to violate the Foreign Corrupt Practices Act and agreed to forfeit $43.7 million.

Malaysia has said it was seeking up to $7.5 billion in reparations from Goldman over its dealings with 1MDB, set up in 2009 by then prime minister Najib Razak.

Najib, ousted in an election last year, is facing dozens of criminal charges related to 1MDB. He has pleaded not guilty and denied wrongdoing.

Reporting by A. Ananthalakshmi; Editing by Tom Hogue and Clarence Fernandez