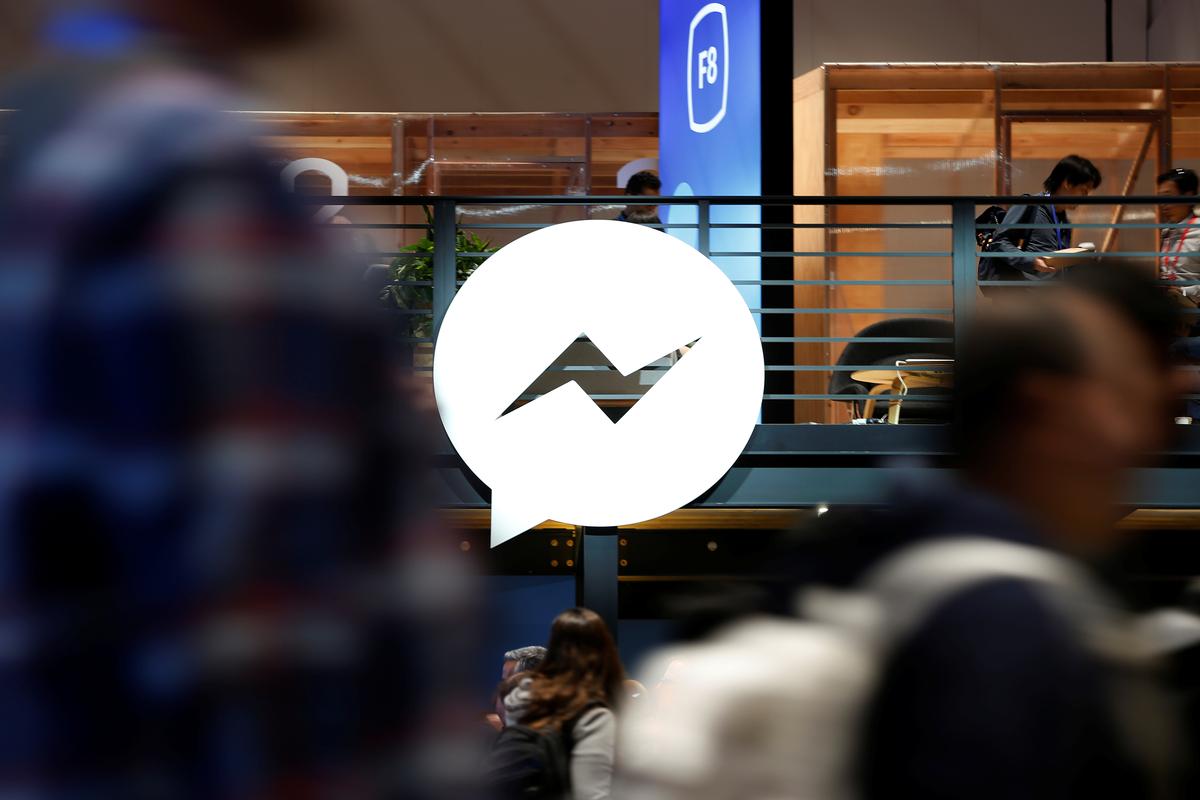 (Reuters) – Democratic U.S. senators Edward Markey and Richard Blumenthal have written to Facebook Inc (FB.O) questioning whether there was a “worrying pattern” of poor privacy protection for children using its Messenger Kids app.

The senators were “disturbed” to learn that the application allowed thousands of children to join group chats in which not all members of the group were approved by their parents, they said in a letter here.pdf addressed to Facebook Chief Executive Officer Mark Zuckerberg.

The app, launched in December 2017, is designed for users under the age of 13. It lets them do video chats and send photos, videos and texts.

“Facebook has a responsibility to meet its promise to parents that children are not exposed to unapproved contacts, a promise that it appears that Facebook has not fulfilled,” they said.

The senators sought transparency and answers on what the company is doing to ensure children’s privacy and safety online, and meet expectations of parents and fulfill law obligations.

The senators also asked Zuckerberg when did the company first become aware of the flaw and the duration it existed. They also asked if Facebook has initiated a review of the app to identify other flaws that may exist.

They also demanded that Facebook reply to these questions by Aug. 27.

Reporting by Shubham Kalia in Bengaluru; editing by Gopakumar Warrier