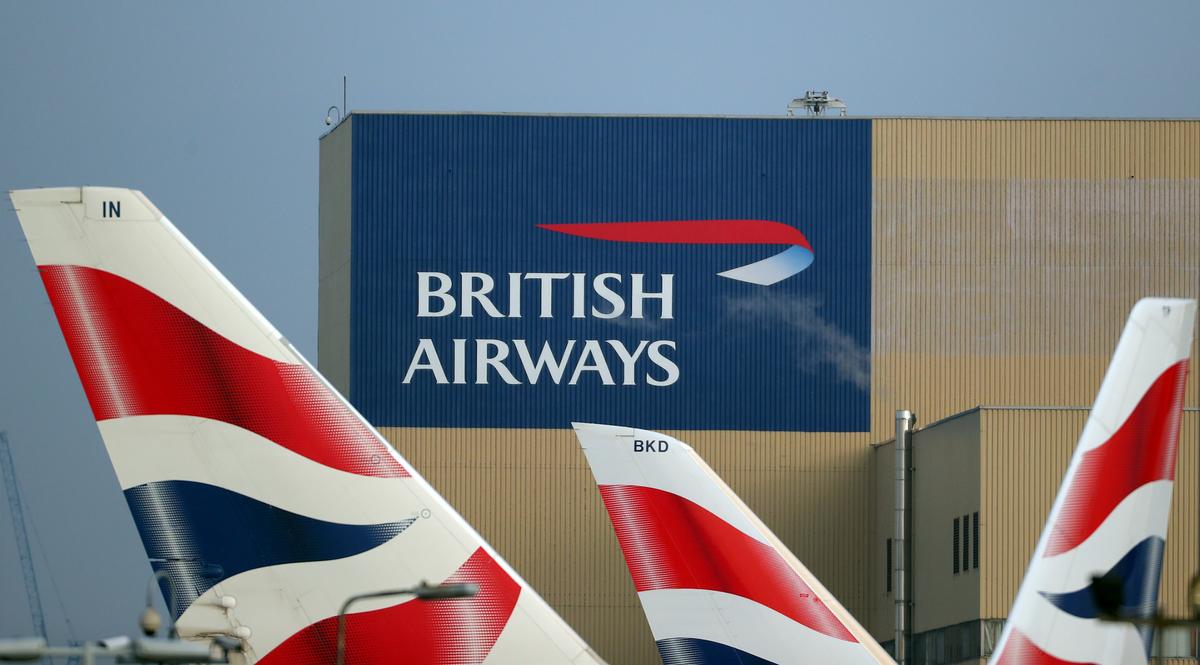 By Andrew MacAskill and Paul Sandle

LONDON (Reuters) – Problems with British Airways’ IT systems left passengers facing flight delays and long queues at airports on Wednesday in the midst of the peak summer holiday period.

The airline, owned by International Airlines Group (ICAG.L), apologized to customers for the disruption and said its technical team was working to resolve the problem as soon as possible. It urged customers to allow extra time at airports.

BA would not confirm how many people have been affected by the IT problems, but some customers reported being unable to check-in while others posted pictures of themselves stuck on planes unable to take off for hours at airports including London Gatwick and Newcastle in northern England.

Alex Brayson tweeted that he was on a grounded plane en route to his wedding in Venice from Newcastle.

“Can I have any update on the connection flight please?” he said.

British Airways said it was experiencing some systems problems affecting check-in and flight departures. The immediate cause of the technical problem was unclear.

The problems are the latest in a string of IT failures to have hit the airline.

A little more than a year ago it was forced to cancel flights at Heathrow, Europe’s biggest airport, after problems with a supplier’s IT system. And in May 2017 a massive computer system failure because of a power supply issue left 75,000 customers stranded.

Stephen Gibbons tweeted a photo of the cabin of a grounded jet meant to be flying from Scotland to London. “Been stuck on the ground in Glasgow for an hour now. People finally just walking off the plane,” he wrote.