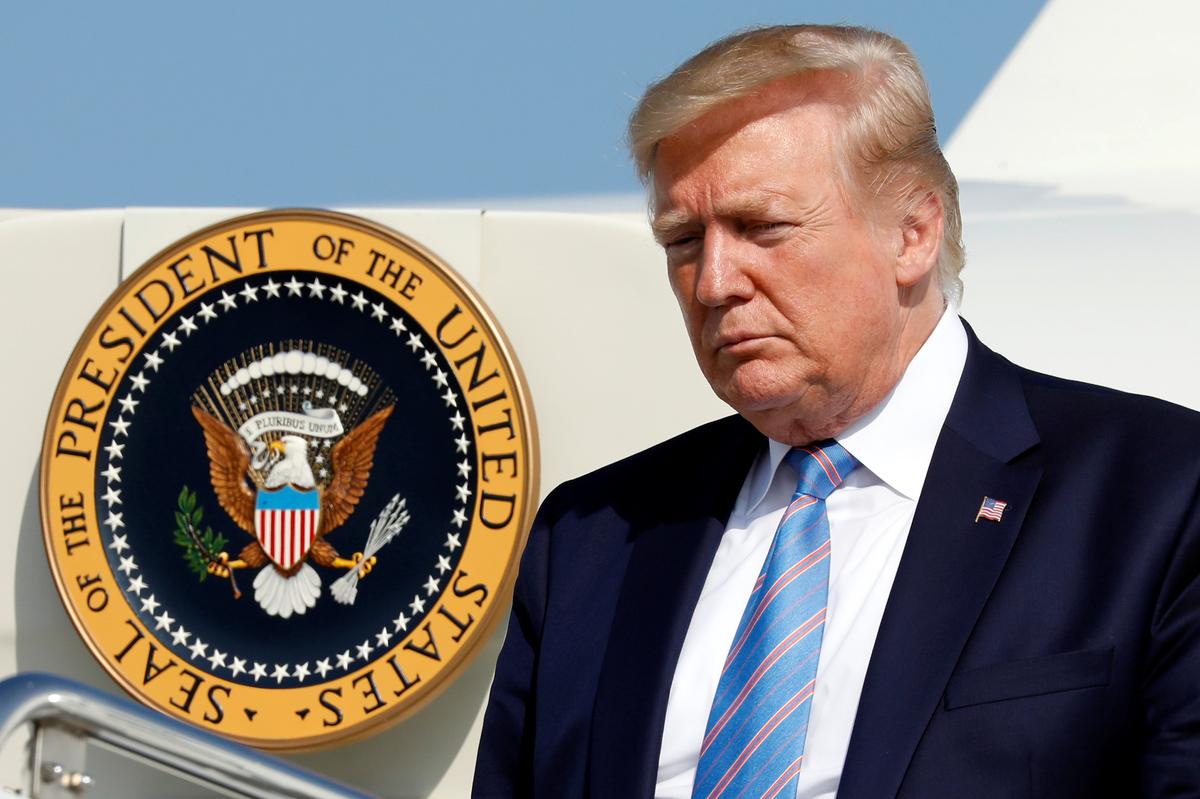 The plan would lay out an alternative to former President Barack Obama’s Affordable Care Act, which has been challenged by Republicans in court, and could include coverage for people with pre-existing conditions and a variety of insurance options, the Wall Street Journal said, citing unnamed sources.

Trump has not signed off on the tentative plan, the newspaper said, describing ongoing debate about the plan and the timing for the roll-out. Polling shows that healthcare is a top concern for voters leading up to the election.

The White House did not immediately respond to a request for comment on the timing.

Democrats vying to be their party’s candidate for the November 2020 presidential election have focused on healthcare, debating how far to go to transform the U.S. healthcare system. Some candidates have suggested abolishing private insurance in favor of a single government-run plan, sometimes referred to as “Medicare for All,” while others favor more modest reforms.

On Tuesday, Trump is slated to give a speech at The Villages in Florida – a large retirement community – where he will address his administration’s efforts to secure and improve Medicare.

While he is there, Trump is expected to sign an executive order related to Medicare, a White House official said separately, declining to comment on specific details.

Reuters has previously reported that Trump was considering an executive order to cut prices on branded prescription drugs sold to Medicare and other government programs.