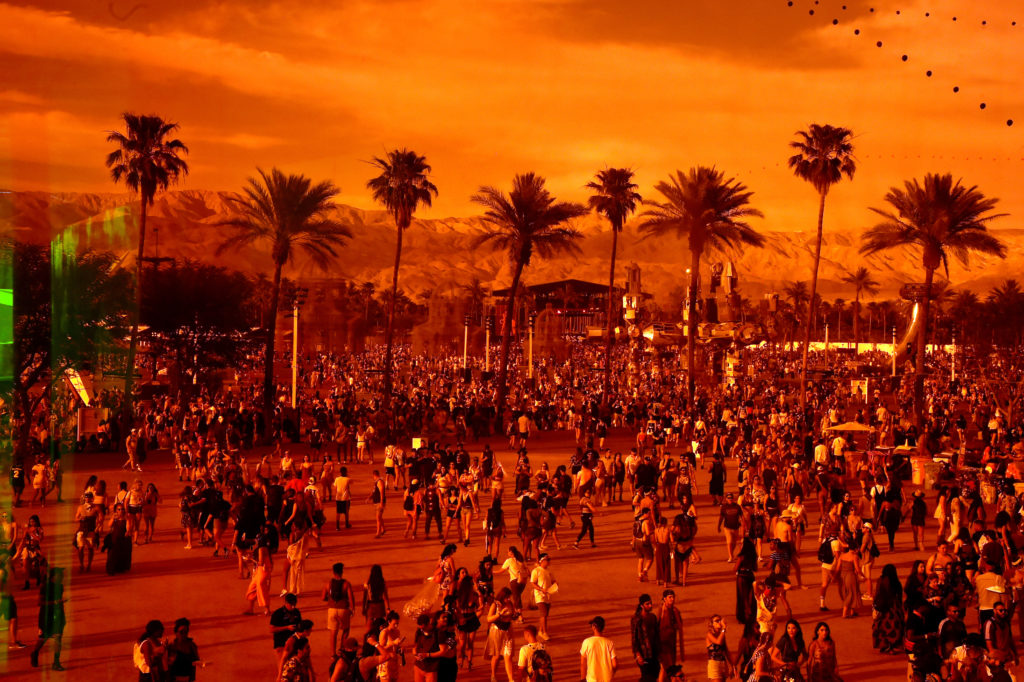 Nearly two years ago, Chelsea Tadros accused Gaslamp Killer, real name William Bensussen, of drugging her at a party in Hollywood and raping her back in his hotel room. As with most stories in the #MeToo era a couple years ago, Bensussen’s longtime residency with Low End Theory was terminated and his name was dragged through the mud.

He provided a statement to Your EDM at the time, “Firstly, I want it to be known that I would never hurt or endanger a woman. I would never drug a woman, and I would never put anyone in a situation where they were not in control, or take anything that they weren’t offering.”

One month after the initial allegations, Bensussen filed a defamation lawsuit against Tadros and RaeAn Medina, who was also present during the alleged rape.

“Mr. Bensussen is seeking to restore his good name the right way – through a court of law, where people must testify under oath and there is accountability for false statements,” said Bensussen’s attorney Parag Amin.

Now, in a joint statement with Tadros, Bensussen has announced he is dropping the defamation suit and the two have come to a mutual understanding.

“After engaging in heartfelt dicussions with each other about the event of July 5, 2013,William Bensussen and Chelsea Tadros have decided it is their mutual desire to move on with their lives and put this lawsuit behind them,” expressed the statement.

It continues, “After their discussions, Ms. Tadros acknowledges she does not know who drugged her, and both parties recognize that Ms. Tadros could have been drugged by one of the many attendees that were present on July 5, 2013.

Read the full statement below from Gaslamp Killer below.

Servicemen ‘killed in explosions at Russian air bases’
Jennifer Lopez Revealed Which Of Her Classic Films She Wants To Get A Sequel, And You May Be Surprised
15 Best Sherpa Jackets For Men: Stay Warm and Cozy All Season Long 2022
Iranian government says widespread protests are a ‘political plot’ by Kurdish separatists
Michael B. Jordan Showed Creed III To Ryan Coogler. Then, The Black Panther Director Shared His Honest Response