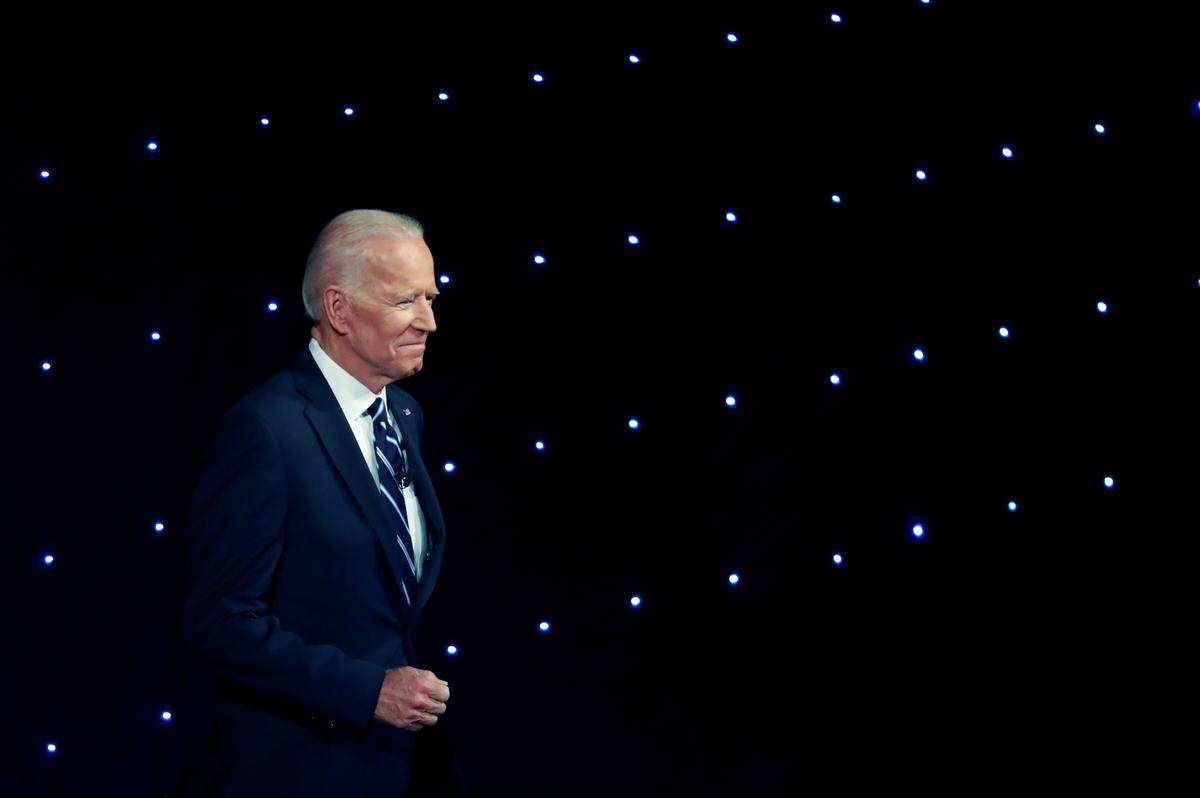 Biden, appearing at a union forum in Nevada with 18 Democratic rivals, appeared fired up as he forcefully defended former U.S. Democratic President Obama and his signature legislative achievement, the Affordable Care Act, otherwise known as Obamacare.

“I’m against any Democrat who wants to get rid of Obamacare,” Biden, 76, declared.

Biden appeared at the forum shortly after U.S. Massachusetts Senator and progressive candidate Elizabeth Warren had given her full-throated backing to a “Medicare for All” healthcare plan, a government-run system that would remove roughly 140 million Americans from their private or employer-issued plans.

U.S. Senator Bernie Sanders from Vermont, another progressive standard-bearer and White House candidate, also backs a Medicare for All, government-run system and was due to speak at the forum.

It was hosted by the American Federation of State, County and Municipal Employees (AFSCME), the nation’s largest public sector union with 1.4 million members and a sought-after endorsement by the Democratic candidates.

The dueling visions on health care, between Biden and other moderates, and the progressives, is part of a broader fight over the future and soul of the Democratic Party as 24 candidates vie to become the nominee to take on U.S. Republican President Donald Trump in next November’s election.

Part of that ideological fight among the large Democratic field has seen some of Biden’s rivals question Obama’s legacy, as a means to criticize Biden who served as his vice president for eight years and who has embraced Obama’s record. On the campaign trail, he frequently refers to the “Obama-Biden” administration.

In the debates this week, several of Biden’s rivals delivered harsh assessments of some Obama-era policies, particularly on immigration, accusing Obama of deporting millions of undocumented immigrants and Biden of doing nothing to halt that.

One of the fiercest critics of Obama’s immigration policy and of Biden during the debates was Julian Castro, Obama’s former housing secretary. Some members of the Democratic establishment expressed outrage that Democratic presidential candidates would criticize Obama, who is still a revered figure among party rank-and-file, and warned the tactic could backfire.

At the union forum on Saturday, Castro sought to walk back those attacks. He denied he was attacking Obama’s record when he said Democrats can learn from the past on immigration. He said he has been “effusive” in his praise for Obama and that the Obama-era immigration policy got better over time.

Another 2020 candidate, Seth Moulton, a Massachusetts congressman and moderate, said of the debates: “I saw a lot of candidates tearing each other apart and tearing down President Obama’s legacy.”

New Artist Spotlight? Time to Do a Double-Take on This Hip Hop ‘Moment’
Lockdown protests intensify in China as UK journalist ‘beaten and kicked by police’ covering unrest
Harry Potter Fan Has A Perfect Response After Tom Felton Compares His Own Family To Malfoy’s
Gunman pleads guilty to murder and hate-motivated terror charges after supermarket shooting
‘Worse than Second World War’: Inside the homes of Kyiv residents with no power or water